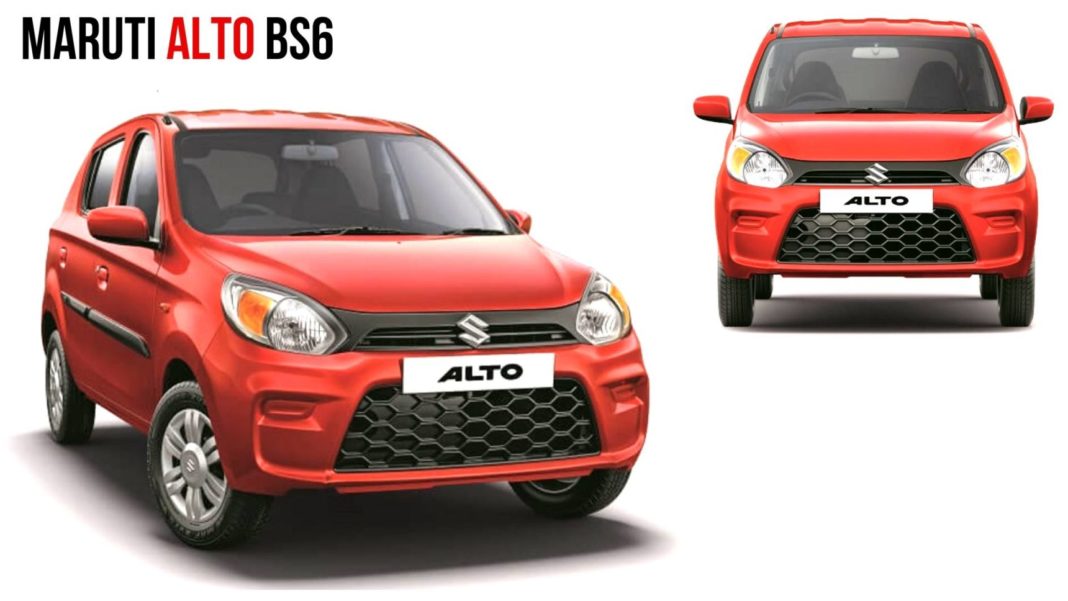 Among the top 10 vehicles sold in the last decade [2011 to 2020], seven were Maruti Suzuki cars, two were from Hyundai’s stable, and one was a Mahindra UV

The Indian car market has largely been dominated by four manufacturers – Maruti Suzuki, Hyundai, Tata, and Mahindra. Among these, Maruti Suzuki currently has the highest market share by far, of over 50 per cent, and it has controlled monthly and annual sales charts for the past few decades.

In fact, in the chart we have here, we can see that in the last decade (2011 to 2020), 7 out of the 10 highest-selling vehicles in our market are from Maruti Suzuki’s lineup. The top spot is occupied by the Alto, which is one of the most affordable and fuel-efficient cars one can buy in our market. Following it are three more Maruti cars, namely Dzire, Swift, and Wagon-R.

The fifth and sixth places are held by Hyundai i20 and i10, respectively. Both Hyundai hatchbacks have been strong sellers for the brand, although in recent times, the manufacturer has been enjoying massive success with its SUVs, especially the Creta. 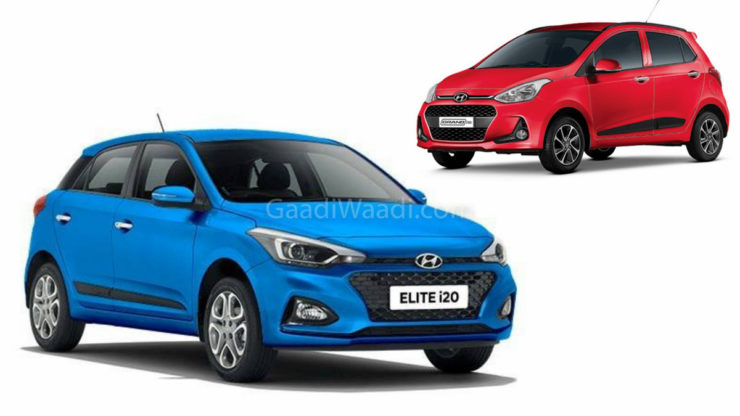 At the seventh position sits Mahindra Bolero, which is the best-selling vehicle in the brand’s arsenal. However, the competition in the SUV and MPV space has grown extremely strong in the past few years, which has affected Bolero’s sales.

Next in line is Maruti Baleno, which used to be a sedan until 2007, but was then discontinued in our market. In 2015, the vehicle returned as a hatchback, and became a huge success. As such, despite not being on sale for a significant part of the last decade, it still grabs the eighth spot on this list. 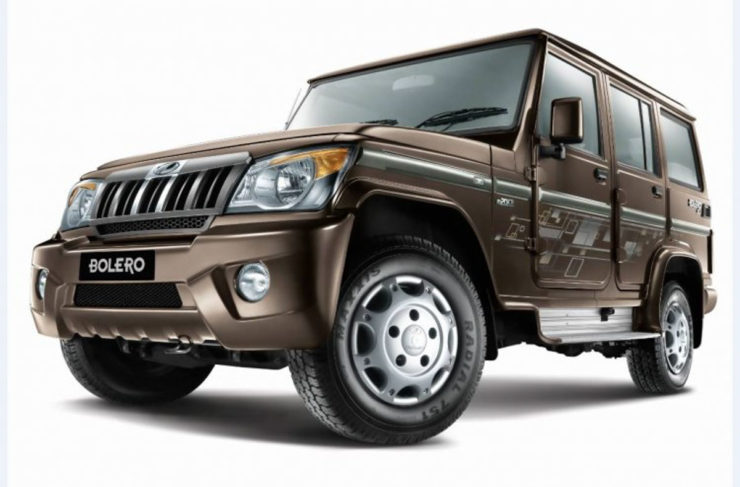 Maruti Eeco and Omni are the ninth and tenth highest-selling vehicles in the Indian market from 2011-2020. While the Omni was discontinued in 2019 due to strict safety norms, the Eeco still remains on sale today, with necessary updates and upgrades.