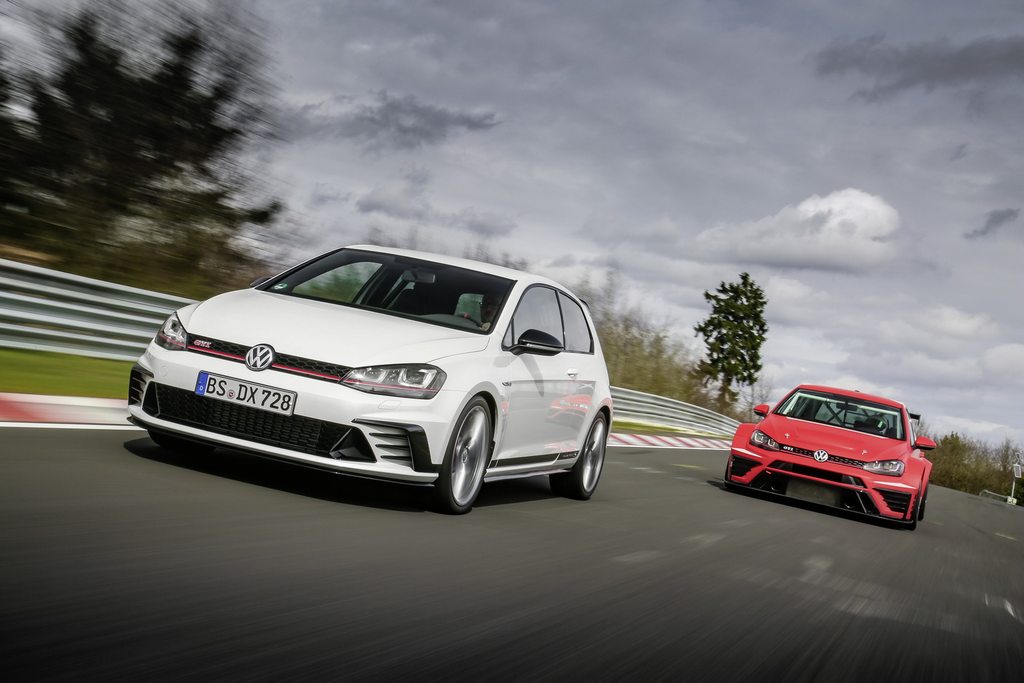 World’s largest automaker for last four years, Japan’s Toyota is about to lose the spot to German automaker group Volkswagen. In North American market Toyota sales has slumped in recent times. Also the production of the auto manufacturer was severely hit by the earthquake in Japan. These factors have directly affected the overall sales progress of the company. This is not the first time though. Earlier in the first half of 2015 also Volkswagen beat the Toyota to become the largest automaker of the world. But later the Dieselgate affected the company’s sales vehemently. The German company was found cheating the emission tests all around the world. The emission cheating software fitted to the TDI diesel engines literally knocked hard the Volkswagen’s sales.

The North American market has been very important to every automaker, as this region single handedly fetches the large sales figure in the global sales chart for any automaker. Volkswagen too tried to grab the attention of the North American customers with their TDI engines. The engines were promised to deliver a very impressive fuel economy, though scandalously because of the cheating software. The US market has proved a disaster for the Volkswagen last year, as they got caught red handed there. The Toyota too faced a hard blow from the same space, as its Prius hybrid sales has slumped vigorously. The Takata airbag has proven another sales slumping factor for the company. Several automakers have been hit by the Takata airbag scandal all around the world. Honda and Toyota are among the forefront of them.