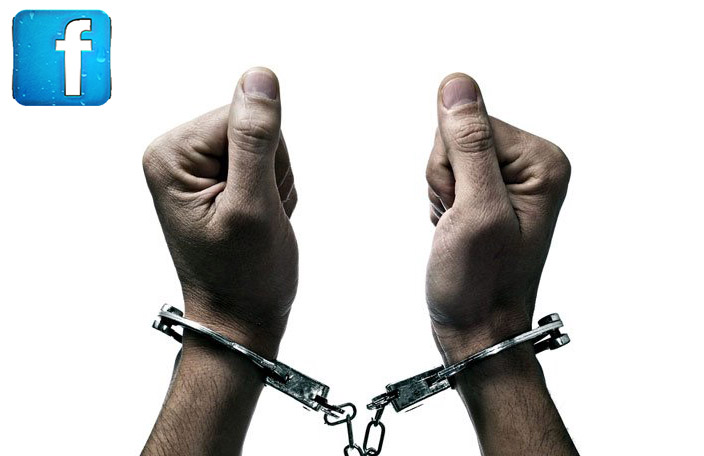 Bajaj seems to be very serious about the social media game that is being played by publications solely based on Facebook and other media outlets. Recently when an accident case occurred Bajaj made sure they replied. Bajaj was heard saying in a written report saying that their quality is upto the finest level and the rider unknowingly did something which caused that accident.

However, the case this time is different and even more intense. A famed page called Back Benchers admittedly made meme picture using RC 200 as a representational purpose saying that 50% of Duke and RC riders are dead, promoting the fact that these motorcycles are not safe. Bajaj and KTM along have responded to this act very quickly by warning them once through their social media page which is the KTM official fan page in India. However, things were taken lightly by the page admins and one of the is apparently an actor who calls him Actor Rahul. Two other people called Anil Kumar and one anonymous guy continue to keep the post live with these false messages and it was being shared by many people. Bajaj took the next big step by filing a case in local Cyber Crime Unit of Pune asking the commissioner to act quickly upon it. Since this story has a so-called celebrity involved in it will help the guys instead rather than spoil their image. The page is famous for doing things before as well and hence it has over 2 million users on their page. Finally though, the guys have admitted their mistake couple of hours back saying they are sorry for what they have done to the company and the fans who took the case in their own hands and responded by abusive language and even made meme pictures to fight back. The people and page responsible for this are listed below