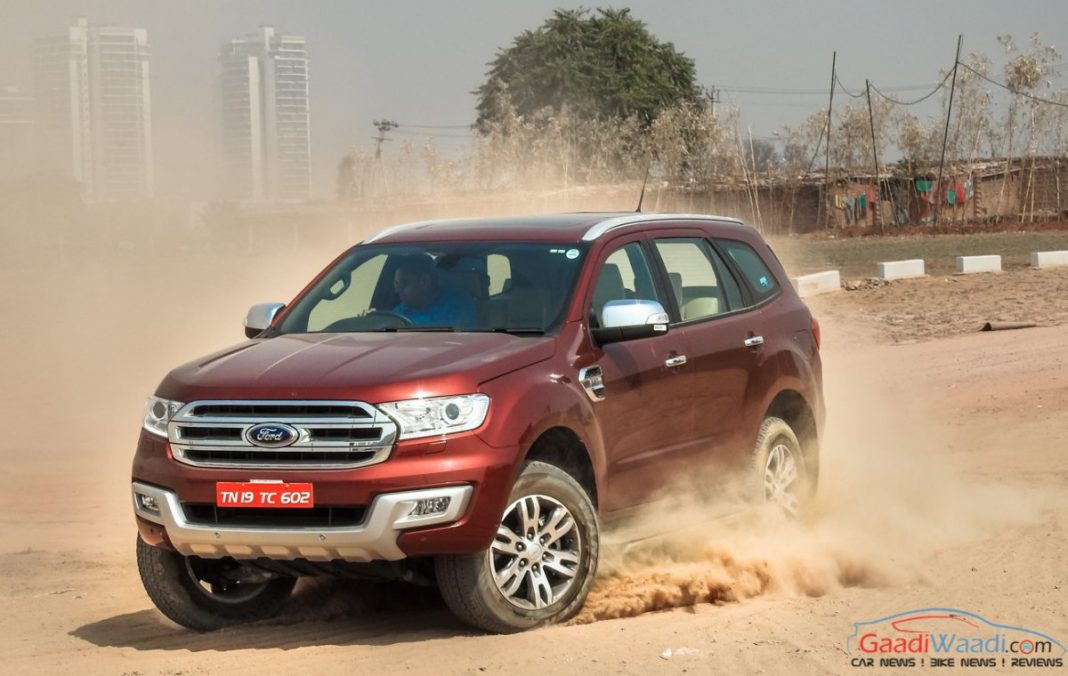 Ford has introduced a major update to its flagship SUV, the new-gen Endeavour, with the latest SYNC3 infotainment system upgrade. The large-sized SUV was offered with SYNC2 software which didn’t have provision to seamlessly connect iOS and Android devices and access smartphone apps on the display screen such as Siri, Google Maps, music, phone, messages and so on. But the SYNC3 system allows for automatic upgrade to new system software via WiFi. Ford India Private Limited commenced its operations more than two decades in India and through its tenure in the domestic market, the Endeavour SUV has always been a significant product. Not just in terms of sales but also the American auto manufacturer’s pride and brand image stayed intact with that sturdy vehicle. Launched first in 2003, the Endeavour became an instant hit and has traditionally rivalled the Toyota Fortuner.

The obsolete generation was discontinued to make way for an all-new model that has lived up to the expectations quite well so far. The third generation seven-seater is currently being imported as CKD kits from Thailand and assembled at Ford’s Chennai manufacturing facility. The new SUV is built on a new ladder frame platform and comes with so much potential under its belt. Here’s everything you need to know about the all-new Ford Endeavour: 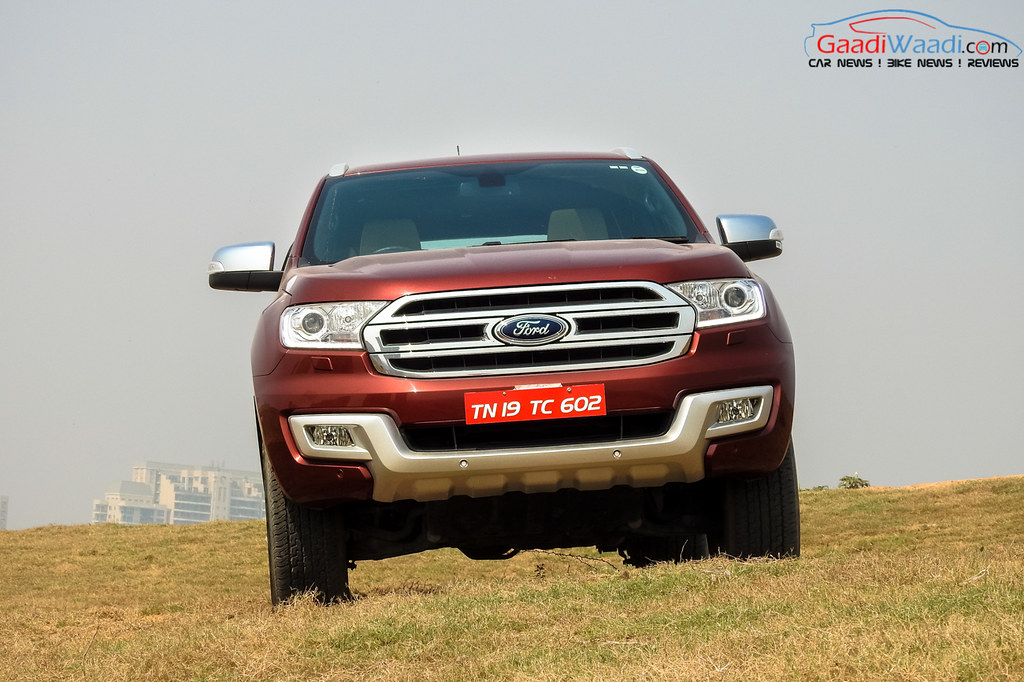 The New Ford Endeavour comes with a starting price tag of Rs.23.78 lakh and Rs. 30.89 lakh for the range-topping model. Ford India importing it into the country as CKD (Completely Knocked Down) kits from Thailand and assembled at the company’s production unit in Chennai. 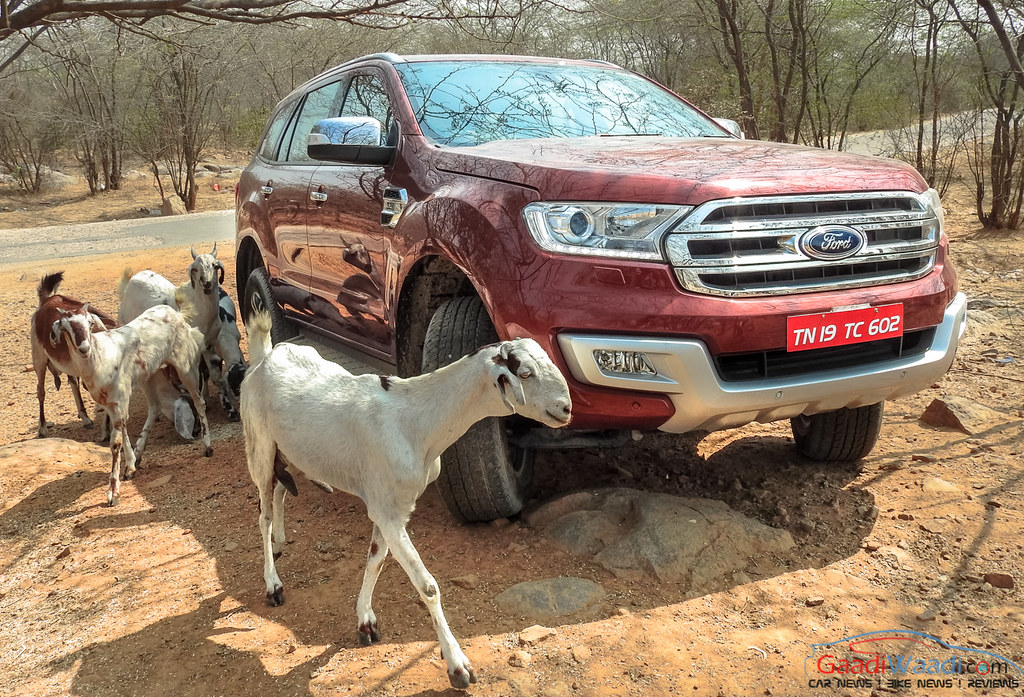 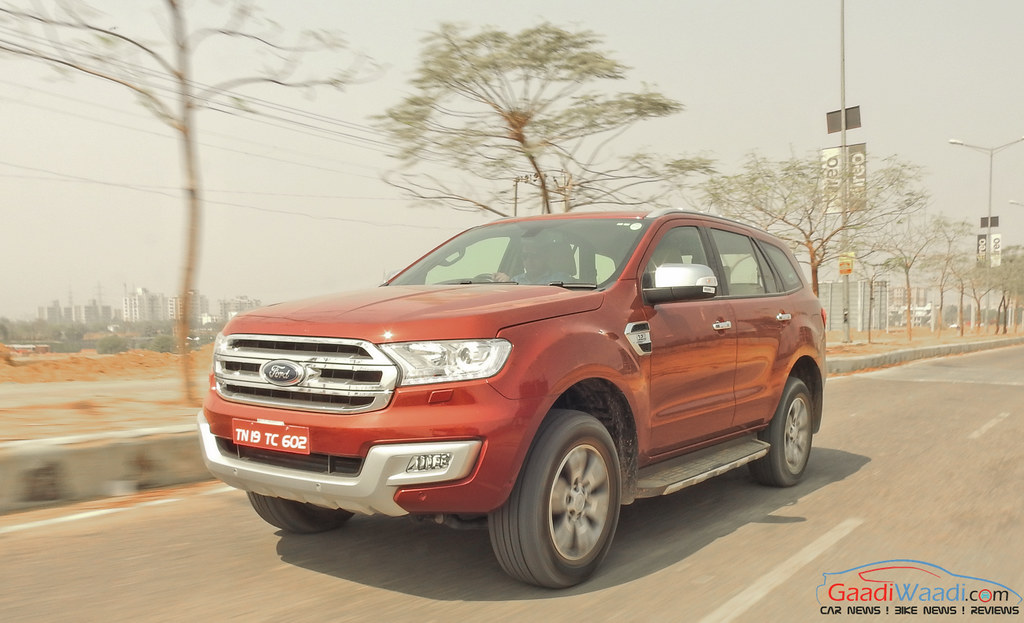 The top-of-the-range powerful 3.2-litre five-cylinder TDCi engine with Variable Geometry Turbocharger churns out a potent 200 PS maximum power output at 3,000 rpm and 470 Nm of peak torque delivered between 1,750 rpm and 2,500 rpm. This engine will have a 6-speed automatic gearbox and 4×4 drive system only.

The 2.2L engine with manual transmission is claimed to deliver a class-leading fuel economy of 14.12 kmpl whilst the Automatic transmission will return 12.62 km per litre. The mileage of the bigger 3.2-litre diesel engine is rated at 10.91 kmpl. 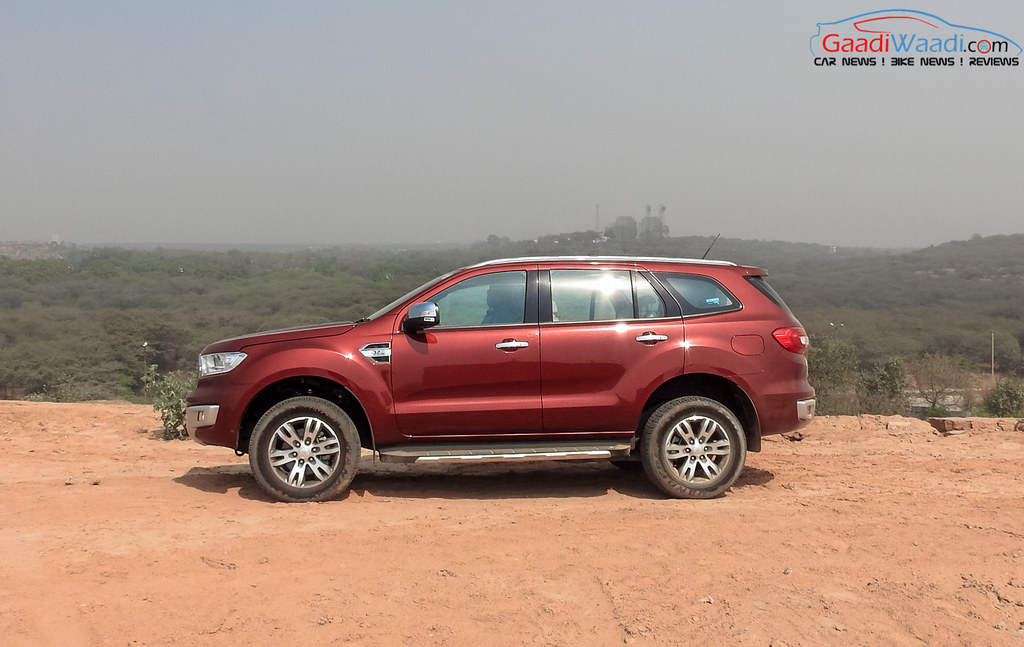 The new generation Ford Endeavour SUV will measure about 4892 mm long, 1860 mm wide, 1837 mm tall and has a wheelbase of 2850 mm. The fuel tank capacity stands at 80 litres whilst a 225 mm ground clearance will be of immense help in off-roading. 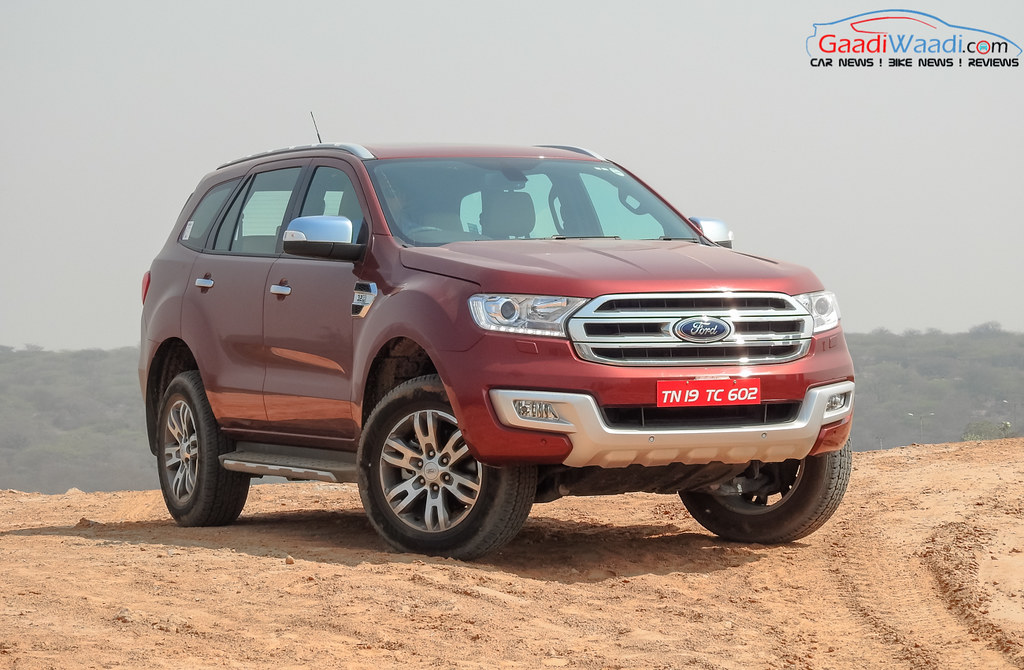 The new-gen Ford Endeavour will be built on a new ladder frame chassis whose platform also underpins the Ford Ranger pick-up truck. The SUV has been redesigned to give a bossy road presence with a rugged looking front fascia and prominent bonnet lines. The inclined roofline is quite appealing as well and plastic cladding everywhere to hamper the off-roader from any damages underneath. 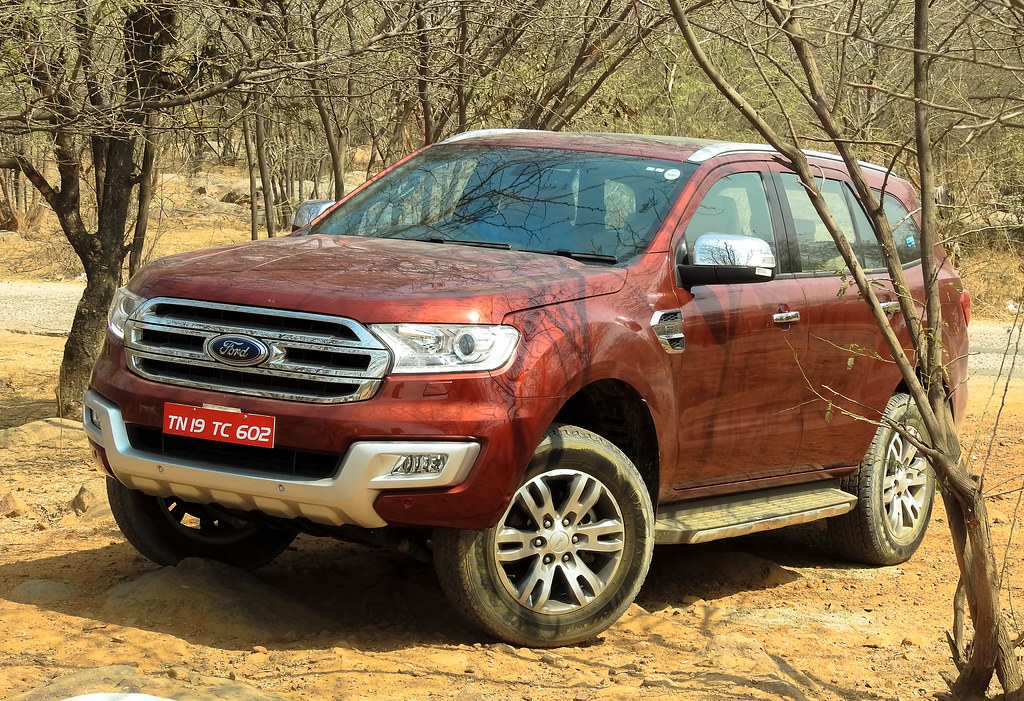 The side profile makes the new Endeavour stand apart in the crowd as well with its bolder stance, imposing wheel arches, newly designed 18-inch alloy wheels, raked windows and subtle roofline while sunroof is made available in the top-spec model. At the rear, horizontally wrapped-around taillamps elevate the aggressiveness. 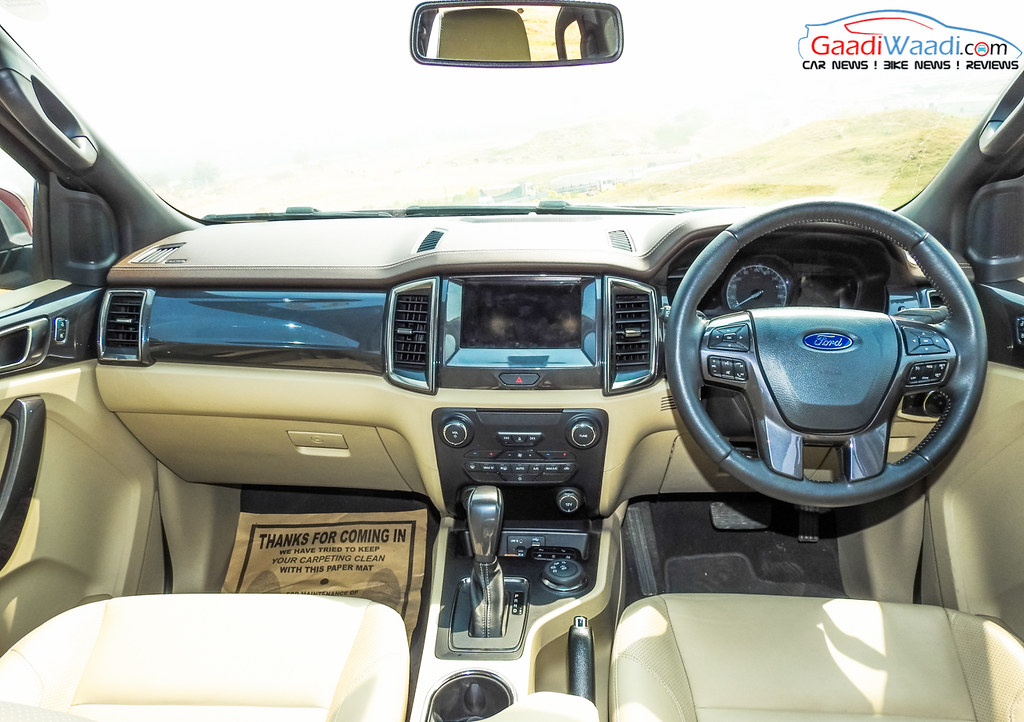 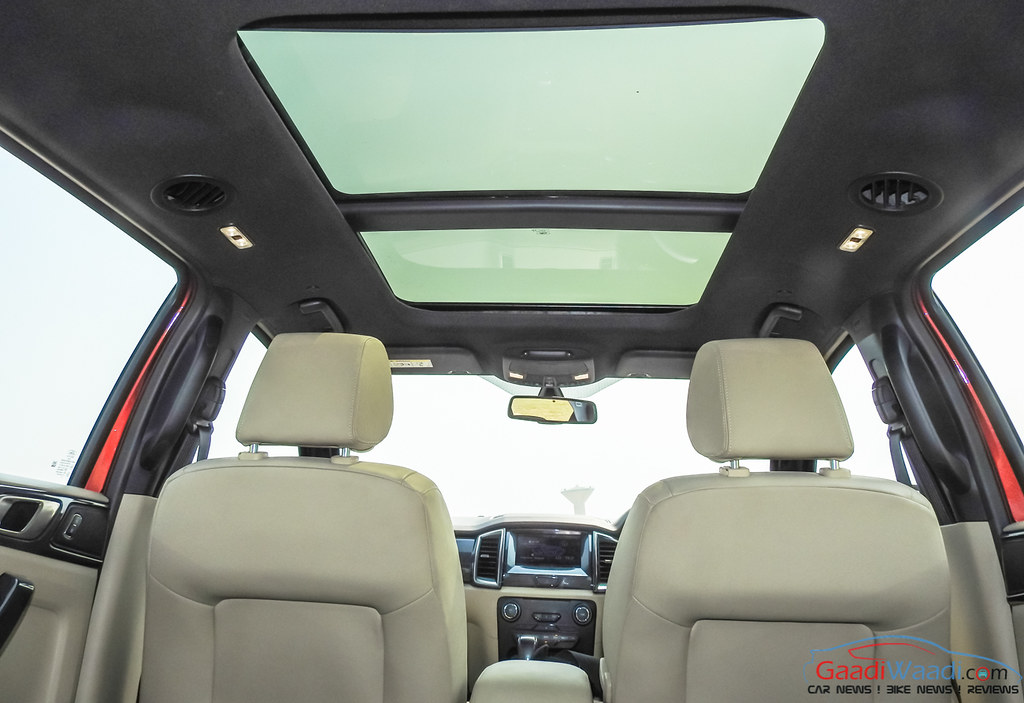 The instrument cluster gets analogue speedometer with two TFT screens on both sides. One shows the touchscreen display and the other mileage, fuel and temperature. The top-spec versions get leather seats, leather trimmed dashboard, leather wrapped steering wheel and gear knob, Terrain Management System with adjustments depending on the surfaces like Snow, Mud, Grass, Sand and Rock. 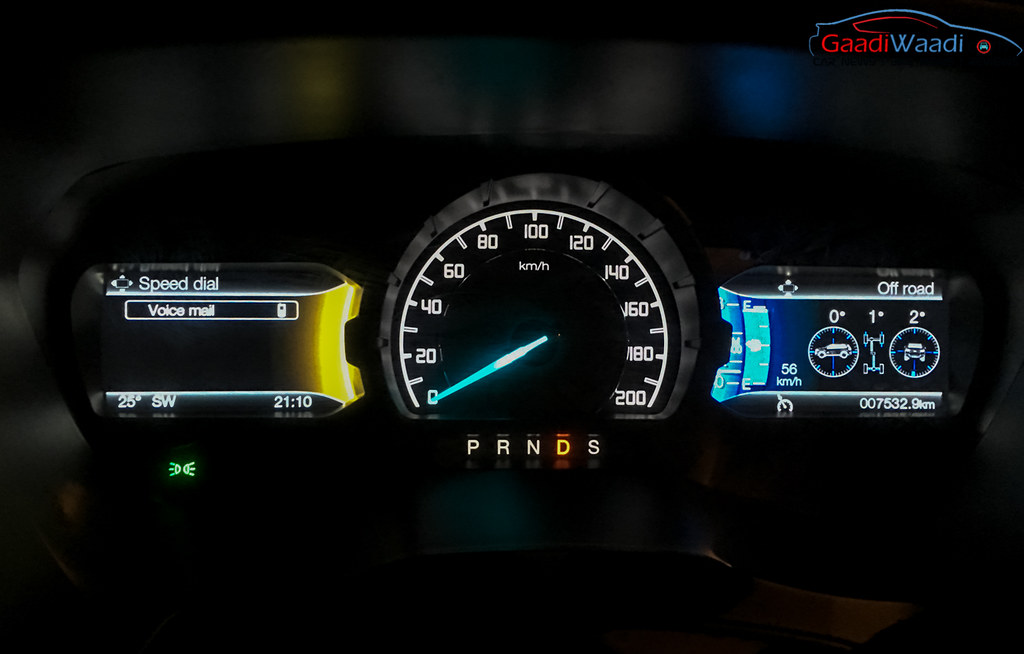 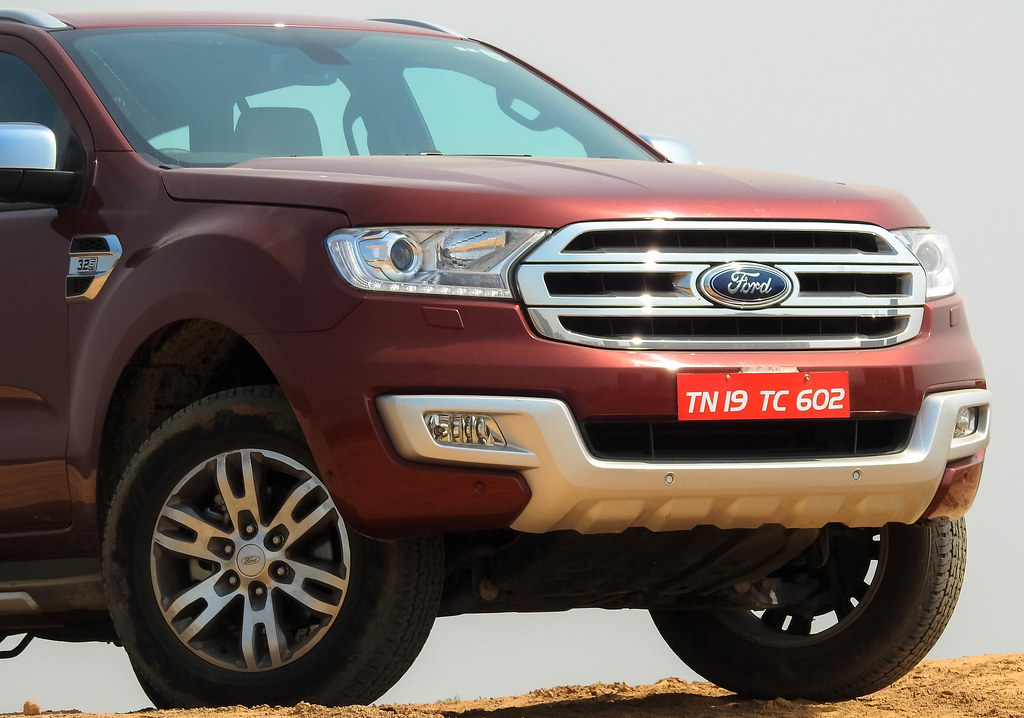