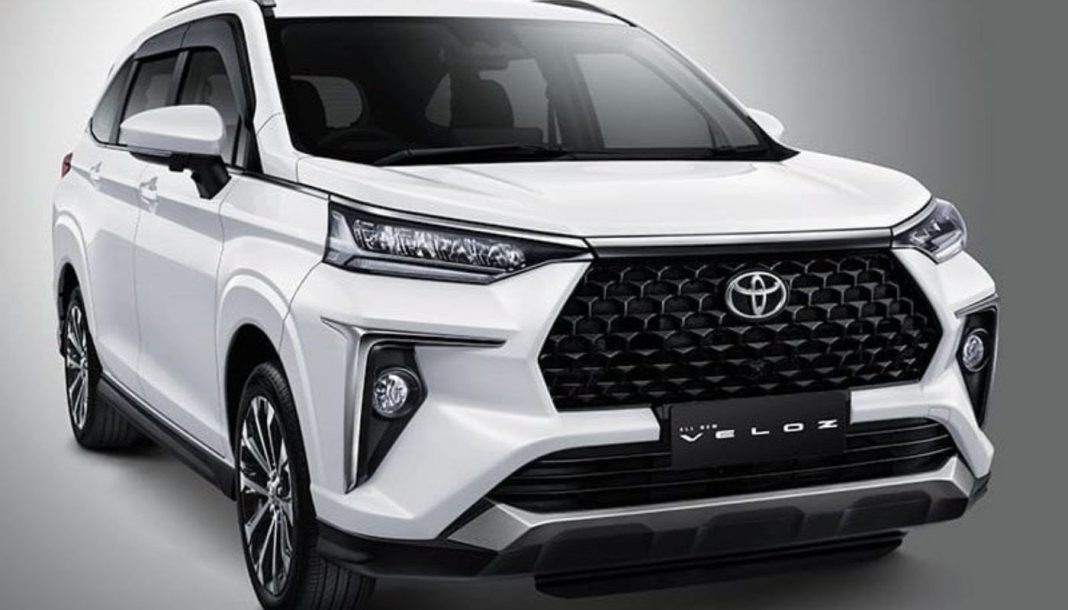 2022 Toyota Veloz is expected to go on sale in Malaysia soon and it will be offered with a 1.5-litre naturally-aspirated four-cylinder petrol engine

Toyota has revealed more information about the new Veloz for the Malaysian market and its bookings have opened there already. It is equipped with a 1.5-litre naturally-aspirated four-cylinder petrol engine that sends power to only the front wheels through a CVT automatic transmission. The same engine is used in the Alza producing a maximum power output of 106 PS at 6,000 rpm and 138 Nm of peak torque at 4,200 rpm.

The 2022 Toyota Veloz will be available in three single-tone (Red Metallic, Metallic Bluish Black and solid White) and two dual-tone paint schemes (Blue Metallic with black roof and Silver Metallic with black roof). While the prices of the seven-seater MPV are yet to be revealed, it could carry a price of RM95,000 (Rs. 17.02 lakh) on-road without insurance for the 1.5 auto trim.

On the outside, the new Veloz features a hexagonal front grille with Y-shaped mesh, sporty fog lamp surrounds accented in chrome, sharper headlamps with sequential LED turn indicators, a horizontal chrome strip covering the width of the vehicle under the bonnet structure, muscular wheel arches, a thin red strip connecting the tail lamps and so on. 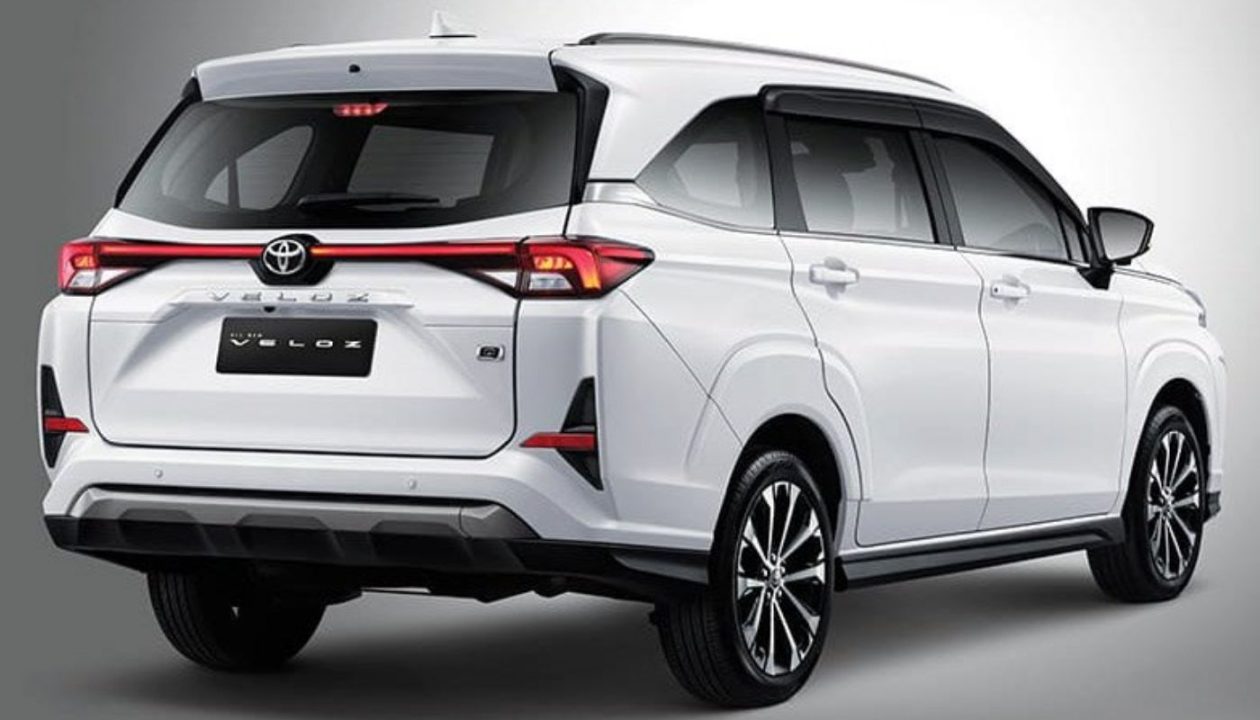 The latest Toyota Veloz is already available on sale in markets like Thailand and Indonesia and Malaysia is expected to see a launch soon. As for India, Toyota will launch the Urban Cruiser Hyryder hybrid midsize SUV on August 16 and it will more likely be followed by the new Urban Cruiser compact SUV and new-gen Innova as well as Fortuner in the near future.