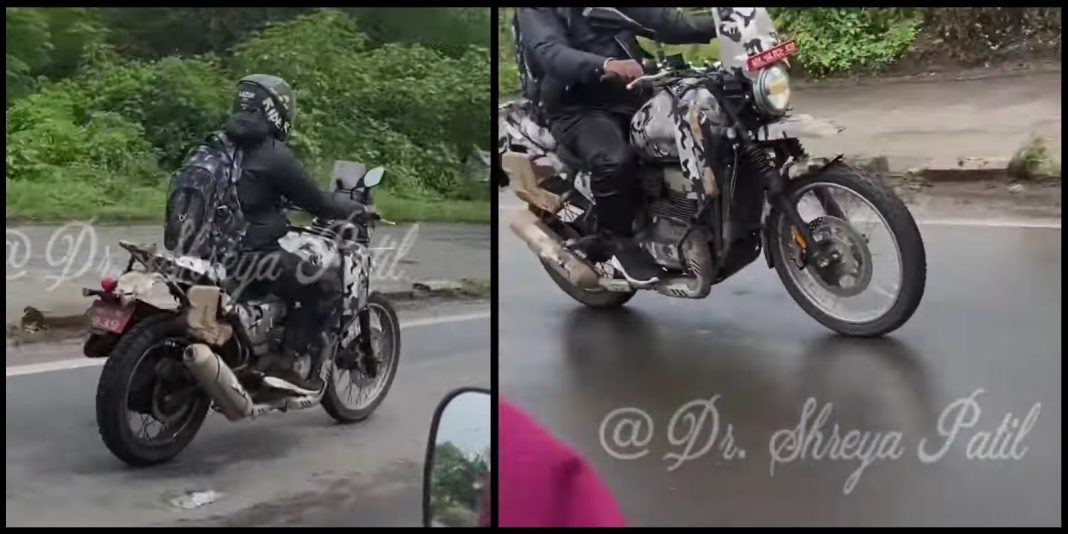 Yezdi’s upcoming ADV is expected to be powered by Jawa’s 300cc engine, and will likely launch in the Indian market in 2022

Classic Legends is planning to bring back iconic motorcycle brands of old. The company revived the Jawa brand back in December 2018, and it is working to breathe new life into two others – BSA and Yezdi. Recently, two test motorcycles were spotted on the Mumbai-Pune highway, expected to be upcoming Yezdi motorcycles for the Indian market.

One of them was a scrambler-style motorcycle, expected to be named Roadking. Alongside it, an adventure motorcycle was also spotted testing, which looked particularly interesting. The ADV market space in India has been booming in recent times, with manufacturers like KTM, Royal Enfield, etc., dipping their feet in these waters.

It seems like Classic Legends will establish Yezdi as a lifestyle motorcycle brand, along similar lines as Jawa. As such, starting off with an ADV offering would be a smart choice on the manufacturer’s part. In the spy video we have here, we can clearly see that the test model is not production-ready yet. A few body panels are missing and the bike’s frame on the tail end is exposed.

The riding ergonomics seems adequately comfortable, with a raised handlebar and centre-set footpegs. The seat seems to be on the taller side, but that’s to be expected from an ADV. In typical adventure motorcycle fashion, it seems to get wire-spoked wheels on both ends, with the front seemingly larger in diameter than the rear.

The instrument cluster seems to be a fully-digital unit, which is a nice touch. We’re not sure about all the features that would be offered here, but motorcycles these days are offering smartphone connectivity options, so it wouldn’t be a stretch to assume that Yezdi’s ADV would do the same. There’s also a tall visor at the front, which seems well-suited to deflect wind at highways speeds. 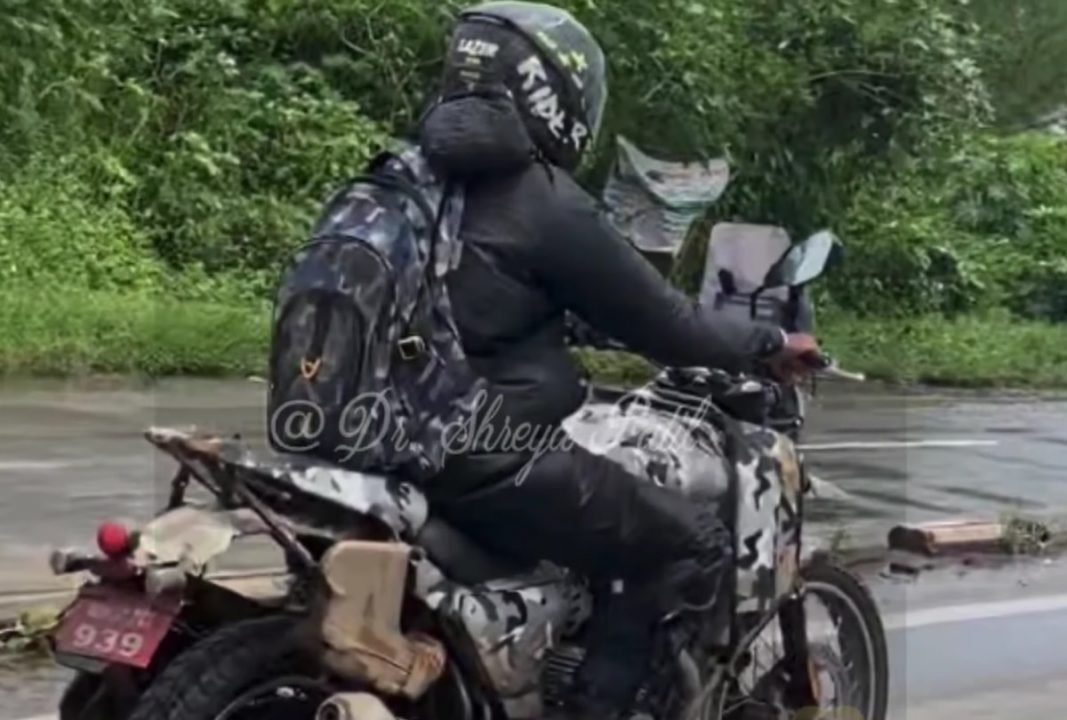 We expect the upcoming Yezdi models to be powered by the same 293cc, liquid-cooled, single-cylinder engine as the Jawa and Jawa 42. This motor is capable of generating a peak power of 27.33 PS and a maximum torque of 27.02 Nm, and come mated to a 6-speed transmission. There’s a chance that Jawa Perak’s 334cc single-cylinder engine (30.6 PS/32.7 Nm) could be offered here instead.

Upon launch, the Yezdi ADV will go up against Royal Enfield Himalayan and KTM 250 Adventure. There are no details available about this upcoming motorcycle yet, but we expect it to launch in the Indian market some time during the next year.