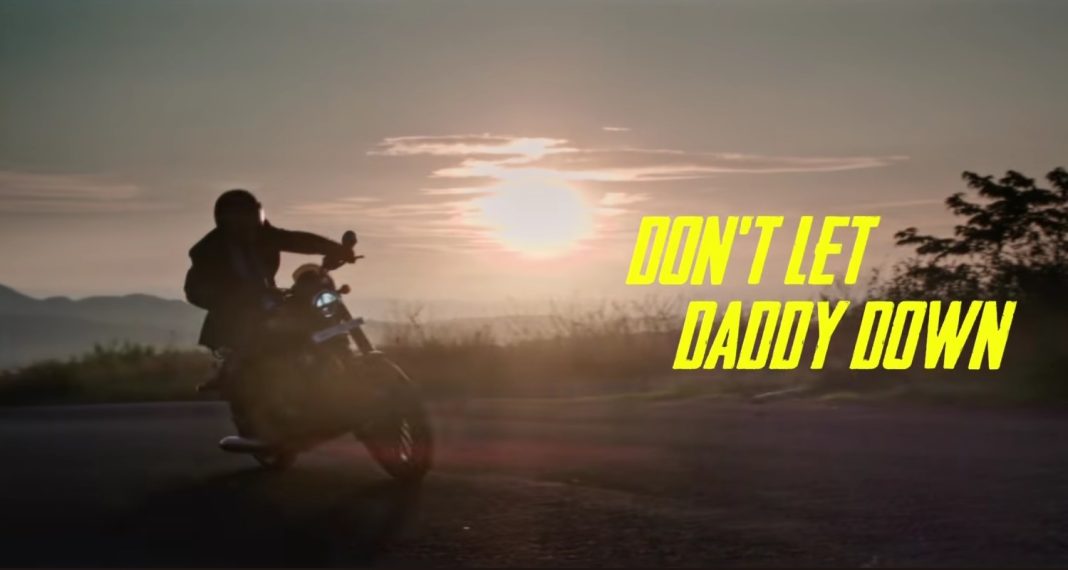 Classic Legends will debut Yezdi in India on January 13, and the revived brand will start with three motorcycles in its range

On January 13, Yezdi will be reintroduced in the Indian market, courtesy of Classic Legends. The iconic motorcycle brand has been teasing its upcoming motorcycles in India, and in the latest teaser video, it seems like the company is planning to debut with three models in its lineup, consisting of an adventure motorcycle, a scrambler, and a cruiser.

Initially, the cruiser was expected to be launched under Jawa’s range, considering that its dual exhausts resembled the pipes on Jawa and Jawa 42. However, it now seems like this will be a Yezdi cruiser instead. As per spy pictures, this cruiser will have a scooped seat with low seat height, tall handlebars with bar-end mirrors, and alloy wheels.

The footpegs won’t be set too forward, which would give the cruiser a more natural riding stance, instead of a feet-forward posture. Other than that, it would get conventional telescopic front forks and dual rear shockers. A pillion backrest and a tall windscreen will likely be offered as an option on this bike.

Both the ADV and the scrambler will get wire-spoke wheels, shod with dual-purpose tyres. Both will get conventional telescopic forks at the front, but the ADV will have a monoshock at the rear, while the scrambler will get dual rear shockers. The suspension travel on these bikes will be enough for off-road shenanigans. 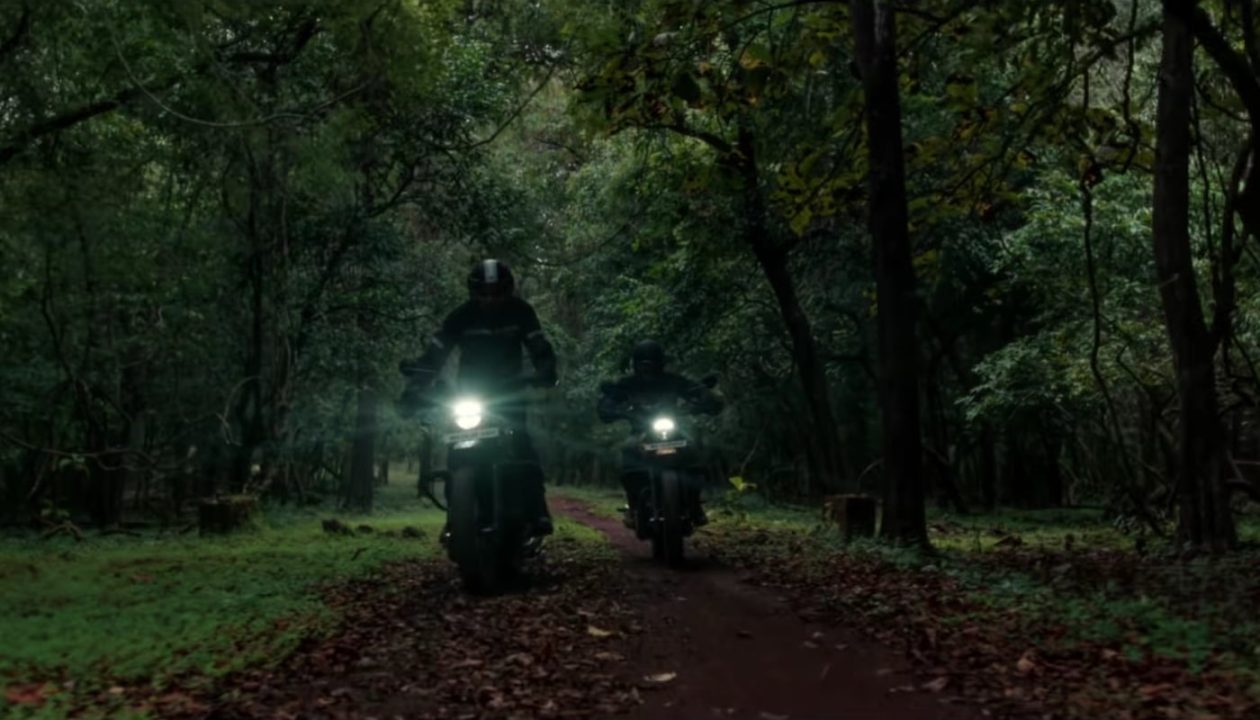 All three Yezdi motorcycles are expected to get all-LED lighting, digital instrumentation, and disc brakes on both wheels (with dual-channel ABS) as standard. They are all expected to be powered by a 334cc, liquid-cooled, single-cylinder motor (30.64 PS/32.74 Nm), which is the same engine as Jawa Perak.

As for their competition, the cruiser will go up against Royal Enfield Meteor 350, while the scrambler will rival Honda CB350 RS and the forthcoming RE Scram 411. The Yezdi ADV will compete against RE Himalayan and even KTM 250 Adventure.