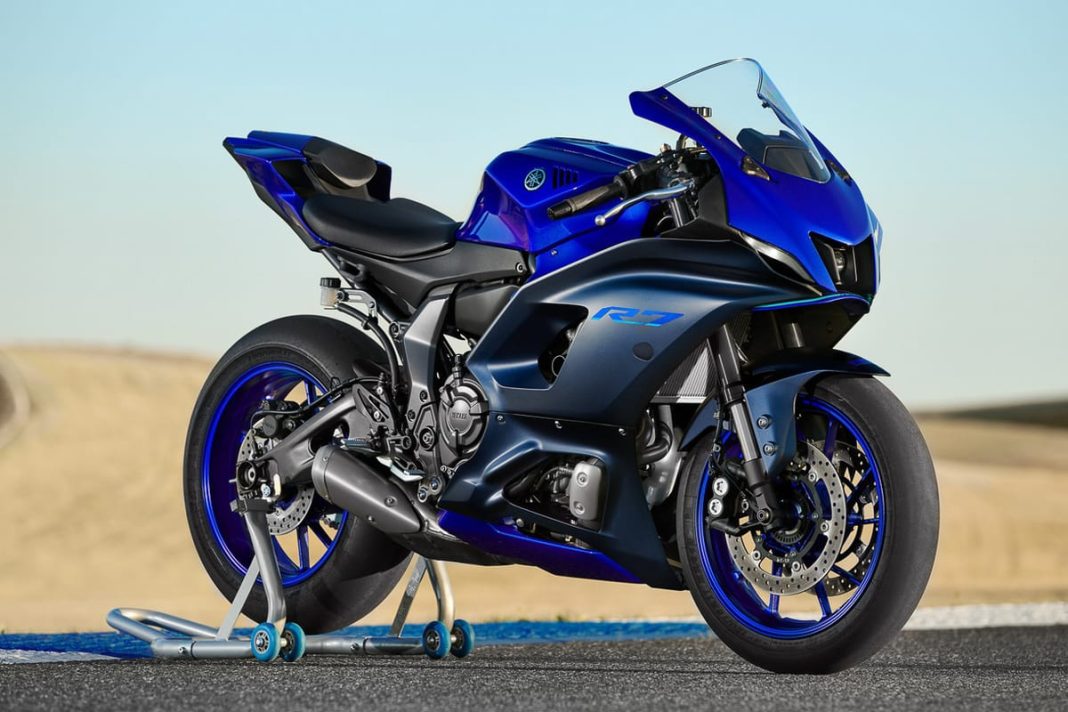 Yamaha YZF-R7 And MT-09 have appeared on the latest ‘Call of the Blue’ TVC campaign with temporary number plates; could be launched soon in India

Yamaha Motor India has released a new TVC pertaining to the ‘Call of the Blue’ campaign and the brand featured all the motorcycles and scooters from its existing product range such as Fascino 125 Hybrid, FZ-X, FZ-S, R15 V4 and so on. The two-minute-long TVC also showed two premium motorcycles that are not on sale with TN temporary number plates.

They are the Yamaha YZF-R7 and MT-09. The Japanese auto major has not officially revealed the launch for these two high-end motorcycles but recent speculations indicate that they are considered for launch by the end of this calendar year in the domestic market. They could be brought into the country via CBU route and sold in limited batches.

Yamaha could try to introduce both these motorcycles before the Indian government’s OBD-2 regulations kick in on April 1, 2023. Depending on the response, Yamaha could consider locally assembling the duo but it is too early to judge whether it will or not right now. The Yamaha YZF-R7 is a sleek-looking faired supersport motorcycle.

The Yamaha MT-09, on the other hand, carries the legacy forward as the MT branded streetfighter. The former has influenced the design of the R15 V4, which launched last year while the latter has inspired the MT-15, which gained a minor update a few months ago in India. The YZF-R7 made its world premiere in 2021 and it has several commonalities with the MT-07.

Both the motorcycles pack electronic aids to the gills including a TFT instrument cluster, quickshifter, traction control and adjustable suspension, and are adored by performance enthusiasts across the globe. It will be interesting to see how they will be priced against the competition.