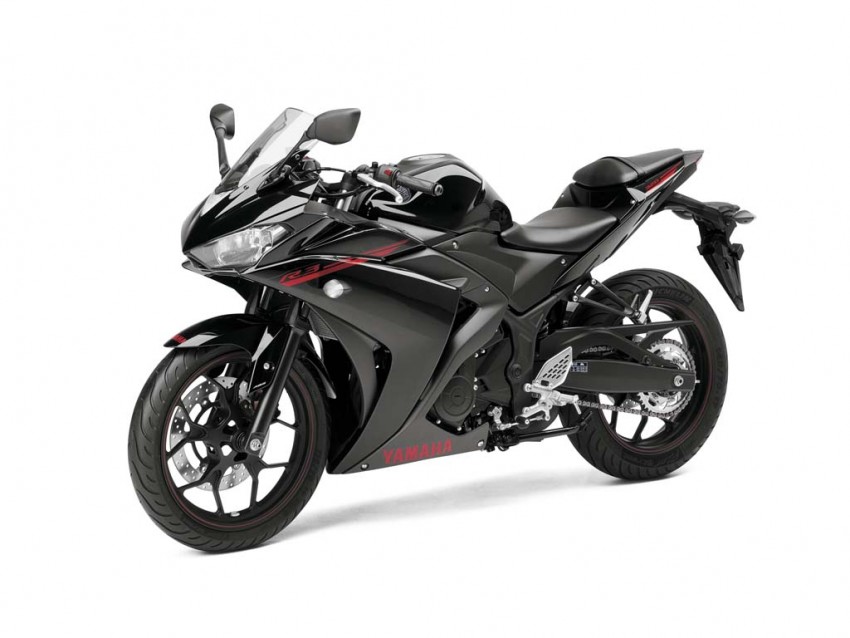 This is not the first time the Yamaha YZF-R3 has been caught before launch as a spy shot. Previously it was found on the road testing somewhere in North India and now shockingly it is found wrapped in plastic all set to be delivered to the showroom.

As per the person who has taken the photo, says the bike was clicked in a showroom somewhere in Navi Mumbai which seems highly unlikely as there are no Yamaha showrooms in that area. This photo could have been at the factory gate of Yamaha. 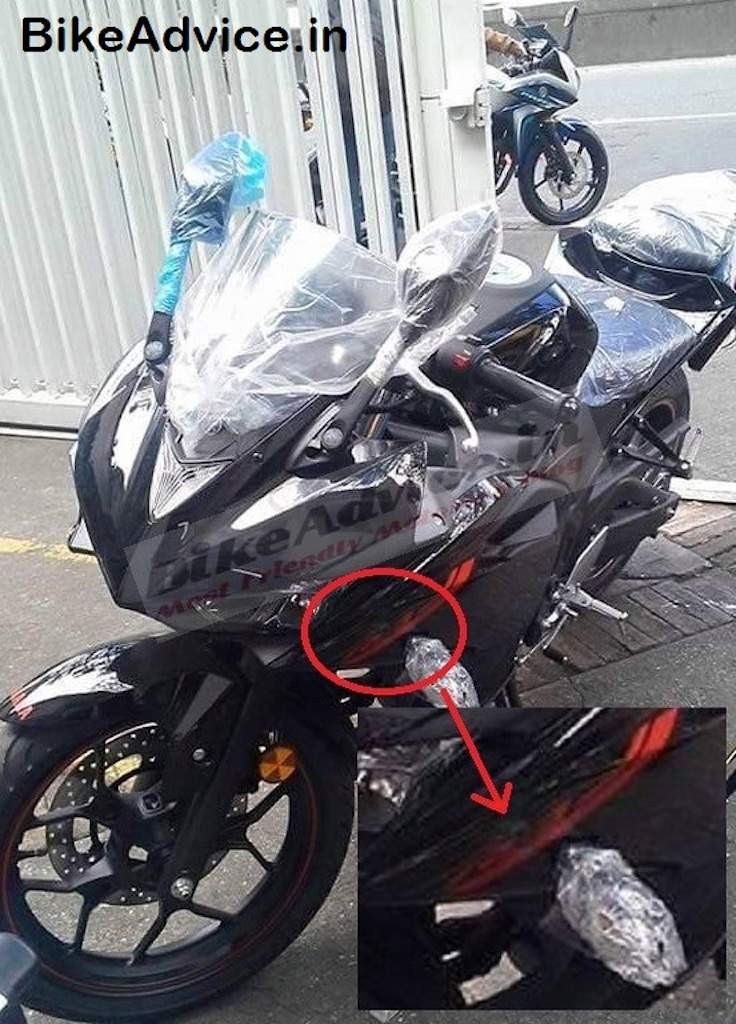 It is still not clear whether its a Yamaha YZF R3 or a R25 as the name seems unclear and both bikes look identical cosmetically. The R25 comes with twin-cylinder 250cc motorcycle while the motor on the YZF R3 comes with 320cc block producing 44 BHP and rivals the KTM RC 390 bang on along with Kawasaki Ninja 300 in terms of pricing and mechanicals. As you can imagine Yamaha YZF R3 makes more sense for India then R25. 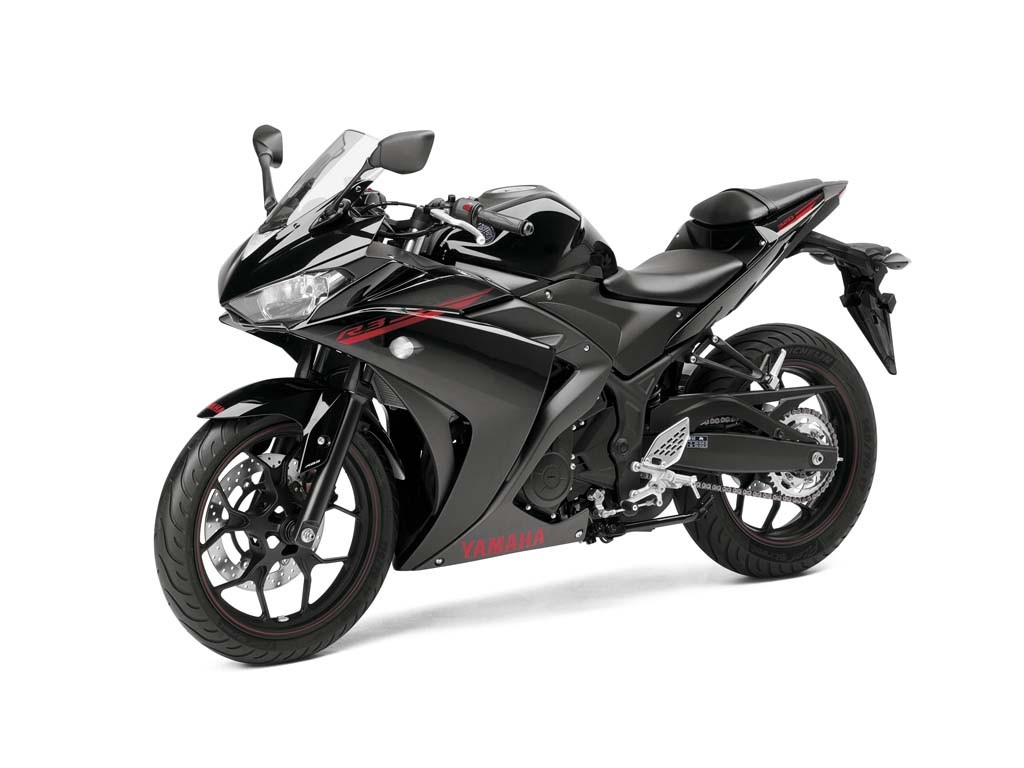 The current spyshot clearly does not indicate much about what is about to happen in the future but it surely does show that hardly there will be any hardcore testing on Indian roads as product is already launched in Europe. Expect the pricing be around the Rs. 3 lakh mark and it should come to India with ABS as standard. Launch is expected this festive season and but Yamaha could launch it anytime as product is fully ready until unless it decides to totally manufacturer it in India which will take a lot more time than expected.