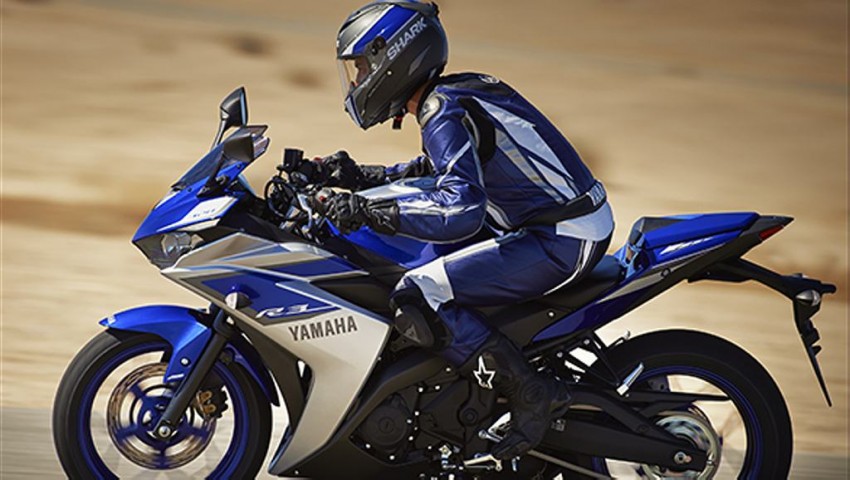 Yamaha YZF R3 is finally coming, August 11 is the day KTM RC 390 will finally have competition

Yamaha fans rejoice. The day when competition gets crazy has arrived. Yamaha YZF R3 is launching on the 11’th August 2015. The launch will see Yamaha is finally coming into the highly competitive sport motorcycle segment where it rules the roost worldwide. Yamaha made the R25 for Asian markets and for Europe and India they crafted the YZF-R3 from the same chassis and engine that the R25 has. Not high on tech as its younger sibling the YZF-R15 because it would have taken prices as high as 4 lakhs and more. 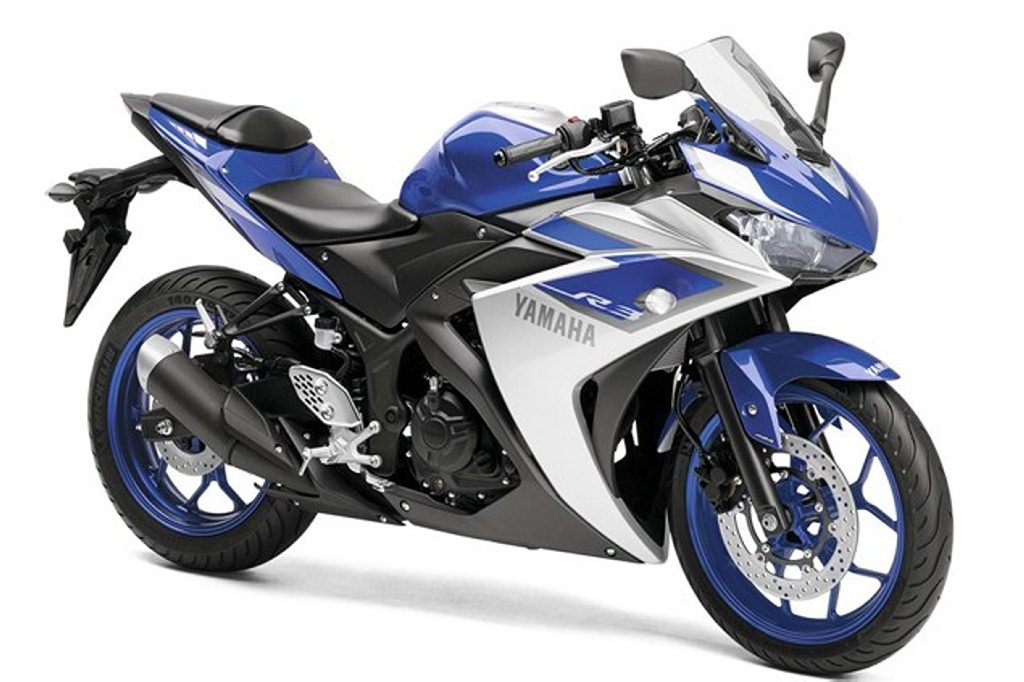 The bike has been spied multiple times and there were rumours before that the R25 is making to our country. All those claims are false as multiple sources confirm that the Yamaha YZF-R3 is coming and the MT-03 will also be coming soon later in 2016 March. Both have similar 320cc engine which make 42 PS and 29.6 Nm of torque from its liquid-cooled, parallel-twin engine. The kerb weight stands at 169 kg and which makes the power to weight ratio pretty similar to its competition. Pricing is expected to be around the Rs 3 lakh mark, but we think it can come below that mark. 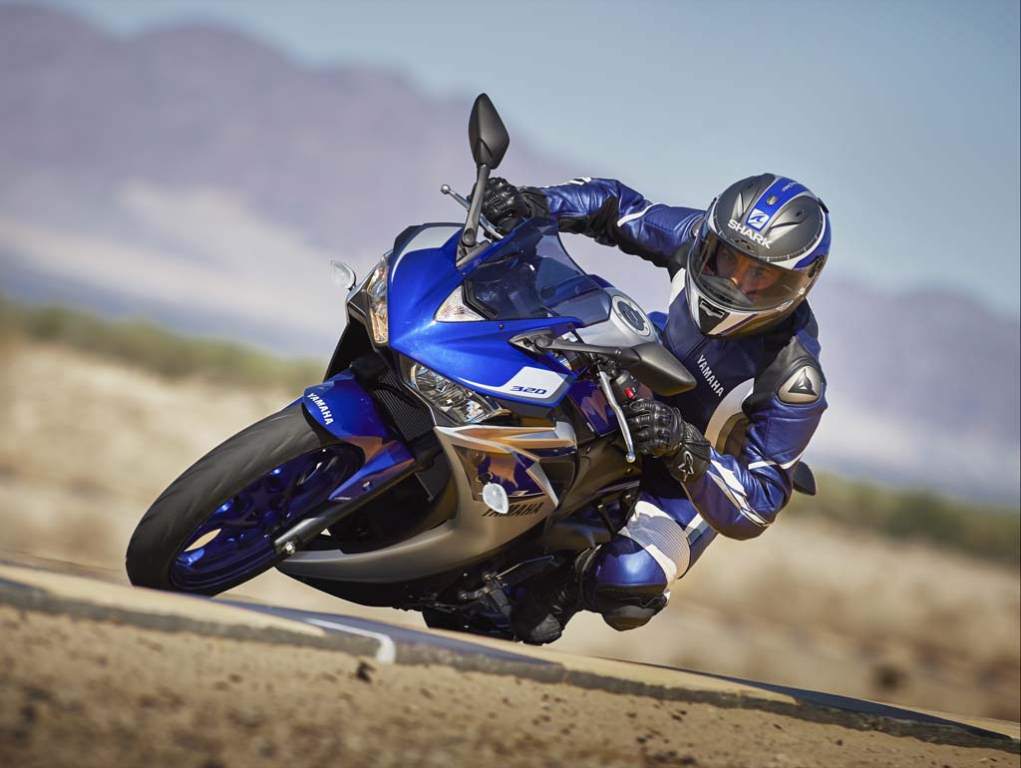 The competition is intense as the new kid on the block is wooing customers to showroom like crazy. Yes, we are talking about the KTM. Kawasaki Ninja is the segment leader as of now in terms of being a better product. Yamaha should very close to the competition and the only missing competitor in action is the CBR 250R which is all set to be replaced at the RevFest event most likely. A comparison test will finally tell who wins the ultimate crown of the best middle-weight bike in the country.