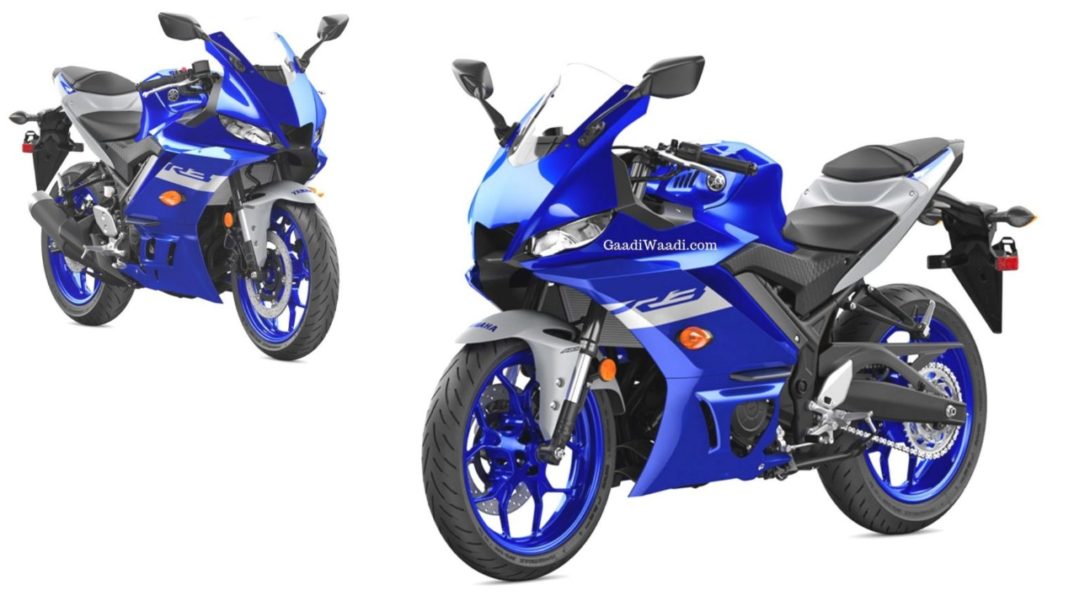 Yamaha’s India division will be discontinuing the popular YZF-R3 soon as it won’t be on sale when BSVI emission standards come into effect from April 1, 2020. The Japanese manufacturer has introduced the BSVI compliant version of its existing models already as the R15 V3.0, Fascino 125, Cygnus Ray ZR 125 Fi and MT15 were unveiled in an event in Chennai back in December 2019.

The YZF-R3 unfortunately is not part of the BSVI lineup though as it has not gained Euro5 updates in the overseas markets. Only limited BSIV stocks appear to be available across the country and new reservations are not being taken as the engine won’t be upgraded. Locally, the YZF-R3 had been brought into the country via CKD (Completely Knocked Down) channel.

Considering the costs involved in updating the engine to meet BSVI standards and that the supersport is not a volume seller in the premium space, it is a no-brainer that Yamaha is showing the R3 its exit doors. We do hope to see the YZF-R3 make a comeback in the near future and the timeline could coincide with its Euro5 updates likely taking place sometime early next year.

It is powered by the 321 cc parallel twin-cylinder engine, which is good enough to produce a maximum power output of 41 bhp and nearly 30 Nm of peak torque. It is connected to a six-speed transmission and comes with several standard technologies and equipment including dual-channel ABS and slipper clutch. 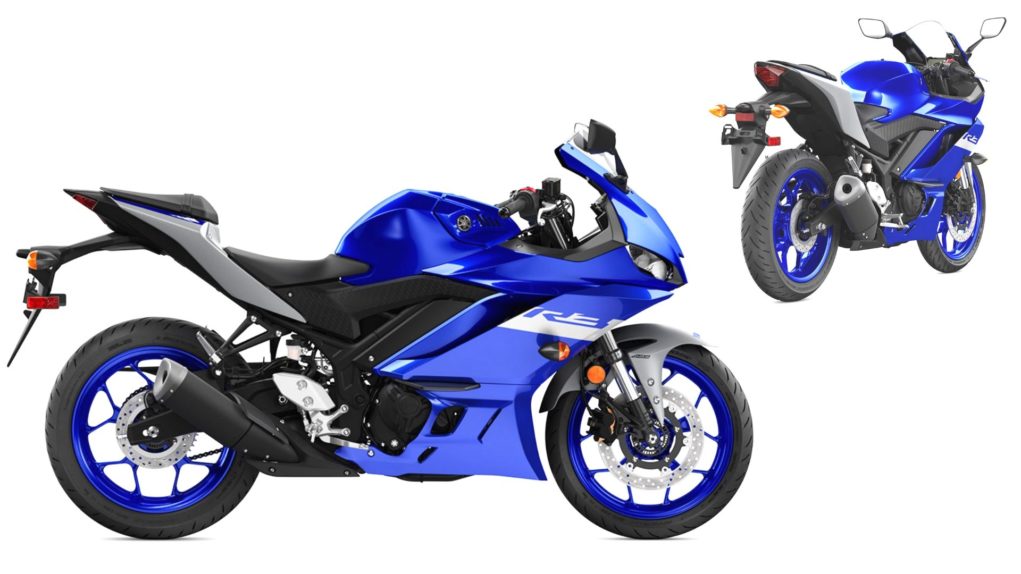 In India, the YZF-R3 put up against KTM RC390 and Kawasaki Ninja 300. The latter will also get BSVI updates presumably towards the end of this year.