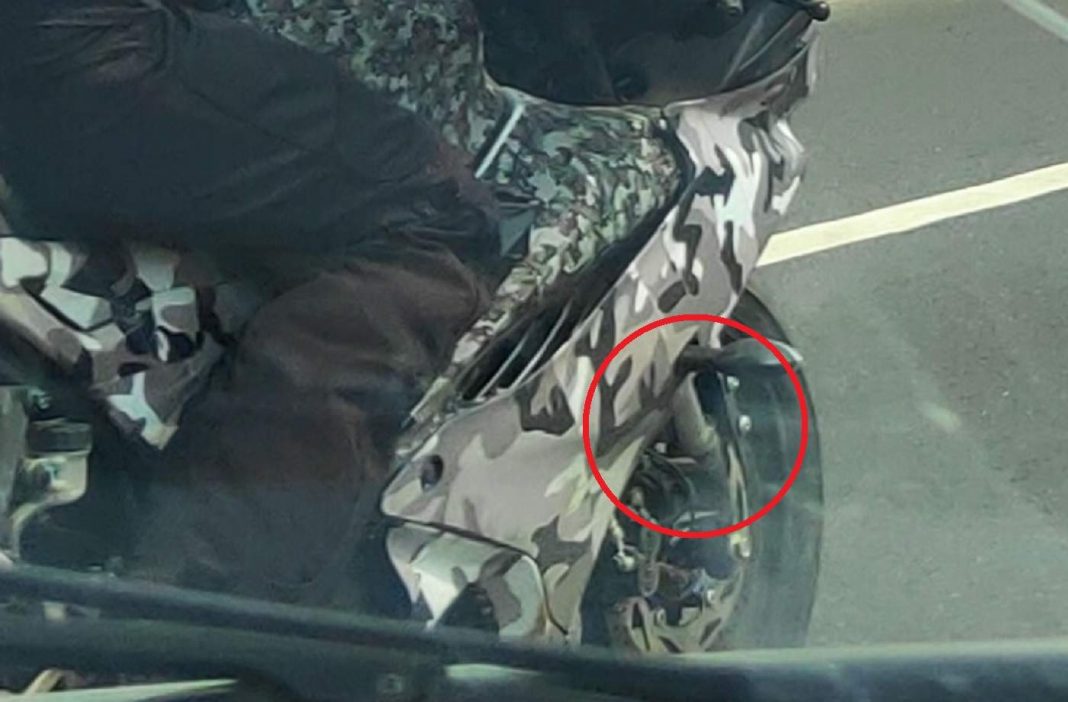 Spy images of the forthcoming Yamaha YZF-R15 V4 give a sneak peek of the changes that it will feature, and one of which are the inverted front forks

Soon after launching the Yamaha FZ-X in the country, the Indian subsidiary of Yamaha is now busy testing the R15 V4. Test mules of the new-gen model of the brand’s entry-level sportbike have been spotted recently during a test run. The prototypes were seen around the bike maker’s factory in Noida, Uttar Pradesh. The spy images come via a grainy YouTube video.

Nevertheless, the clip is apt at showing some important details of the upcoming model. The R15 in its V4 avatar will don an R7-inspired front face. The test prototypes get a single LED headlamp. The most crucial of all changes, however, are the new upside-down front forks.

The tail section is visible in the video, and a new end can for the exhaust is also seen. Furthermore, LED DRLs are present on either side of the headlamp, mimicking the R7’s design. The main fairing is mounted over different panels, unlike the outgoing model. 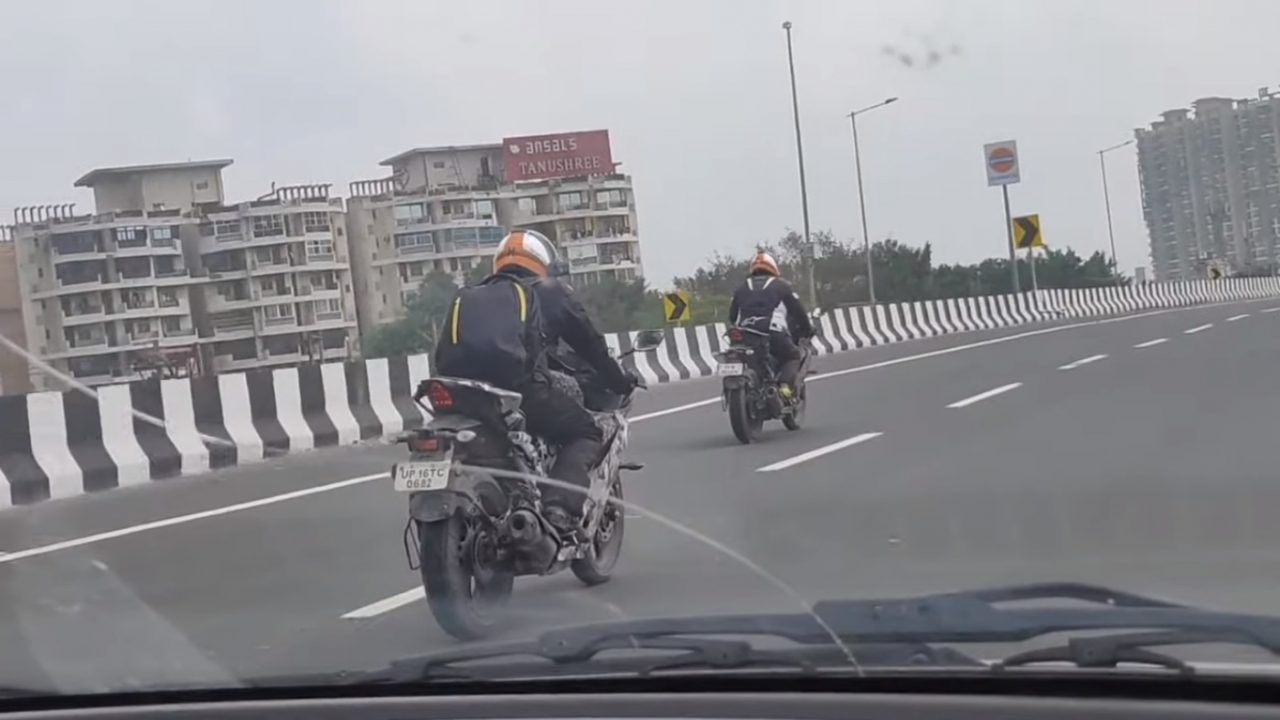 Expect the new model to come with some added features. The first addition on the list might be the Bluetooth connectivity for the instrument console since Yamaha is offering this feature on cheaper offerings, namely FZ-X and Fascino 125 hybrid. But the R15 may also get the added convenience of turn-by-turn navigation.

The mechanical bits may remain the same on the R15 V4. It will be based on the Delta Box frame that is likely to house the existing 155 cc motor. Currently, the R15 V3 is powered by a 155 cc, 4-valve, liquid-cooled motor, which redlines at 10,000 rpm and puts out peak power and torque of 18.6 Hp and 14.1 Nm, respectively. It comes mated to a 6-speed gearbox, linked via a slipper clutch. 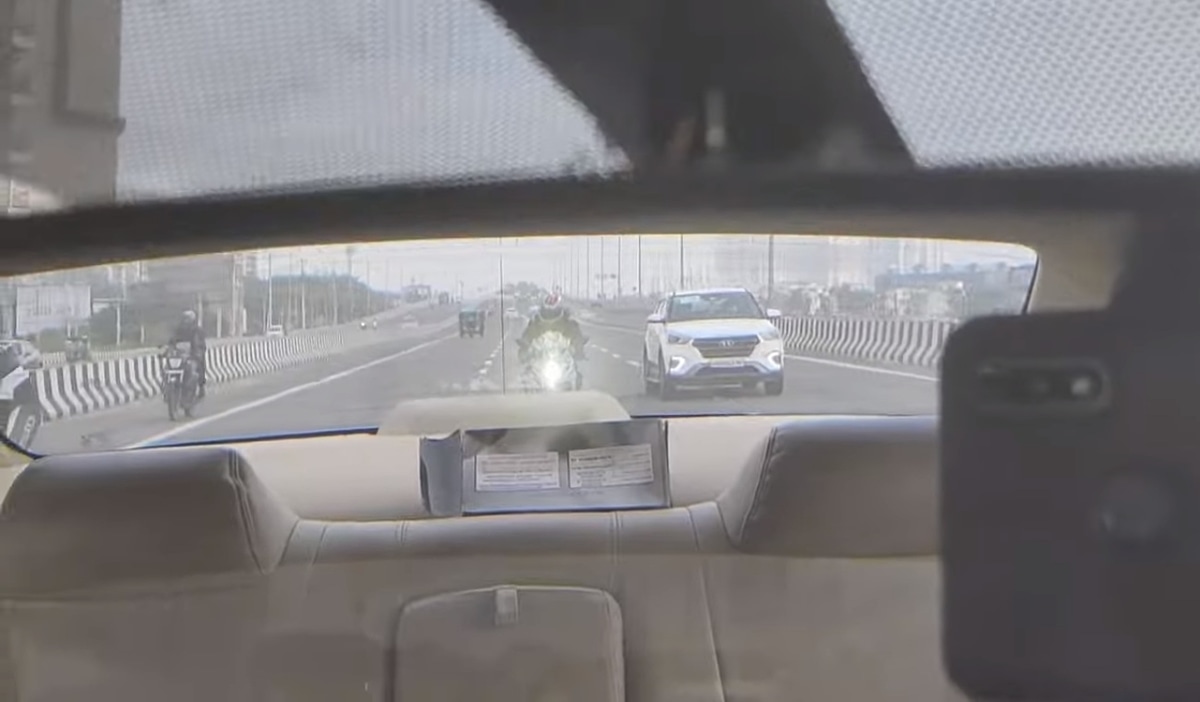 Most likely, the new model will feature the same engine but in a retuned avatar. The aluminium swingarm might also continue to be a part of the package. The upcoming R15 V4 is expected to hit the market by the end of this year. Once launched, it will continue rivalling the likes of KTM RC 200, Bajaj RS 200 and more.