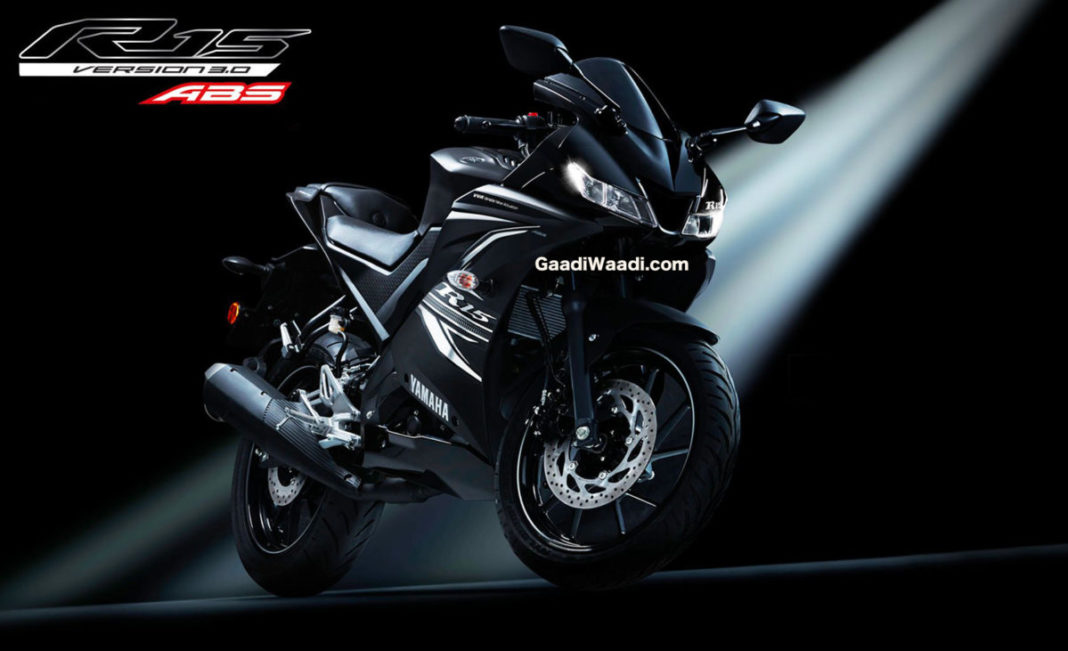 The new Darknight shade will cost you Rs 1.41 lakh, costlier by over Rs. 2000 than the other two existing colour options available with the new Yamaha YZF- R15 V3

There is no doubt in the fact that Yamaha surely started the new year with a bang. They have updated their popular YZF-R15 V3 with a dual channel ABS which makes it the only motorcycle in the 150 cc segment to receive a dual channel ABS unit for the safety of the rider.

Besides updating the motorcycle with the safety feature Yamaha also surprised their fans by introducing a new Darknight colour option as well. The Darknight color option, in particular, costs Rs 2,000 more than the other two standard colour (include Racing Blue and Thunder Grey) variants.

Yamaha introduced the third generation of their popular sportsbike at the 2018 Auto Expo. The motorcycles featured a variable valve actuation which makes sure that there is enough grunt on the motorcycle without actually sacrificing the low and the mid-range torque. While it also gets an assist and slipper clutch as well to ensure that the rider can shift down from higher revs without actually locking the rear wheels. 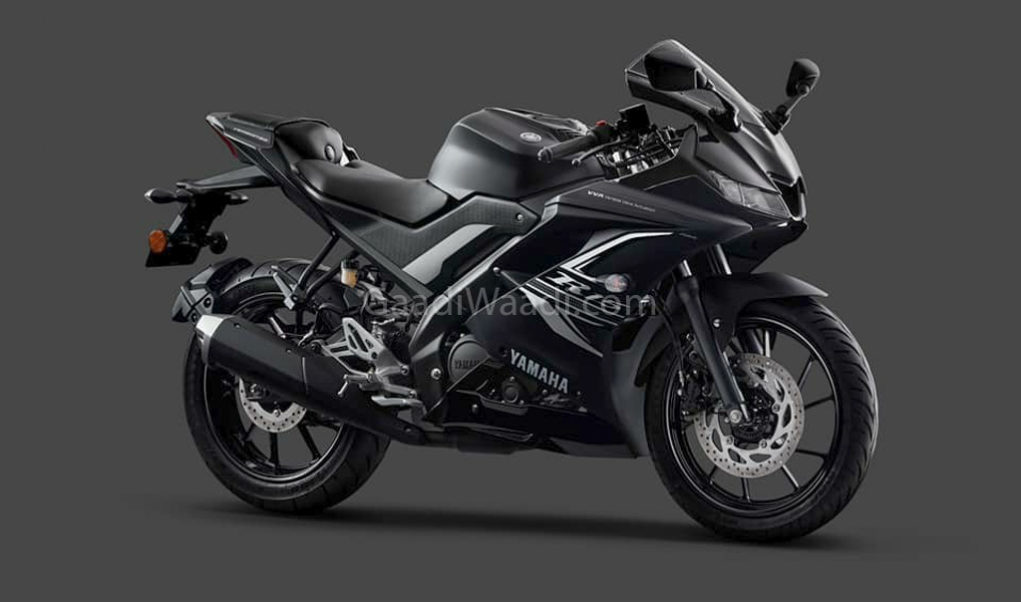 The motorcycle has also received a full LED headlamps and digital instrument cluster as well. With all the above features available as standard there is no doubt in the fact that the third generation Yamaha R15 V3.0 is the most loaded motorcycle of the 150 cc segment.

Other than the addition of the new Darknight colour (which is basically black colour option) and ABS there are no other mechanical changes made to the motorcycle though. It still powered by a 155 cc liquid-cooled, single cylinder four-valve engine. The engine paired to a 6-speed gearbox tuned to produce about 19.3PS of peak power at 10,000rpm and 14.7 Nm of peak torque at 8500 RPM.

To differentiate between the ABS and non-ABS variant Yamaha has used a small sticker on the front fender of the ABS-equipped variant. Besides updating the third generation R15 with ABS and new colour option Yamaha will also launch a new product on 21st January 2019.