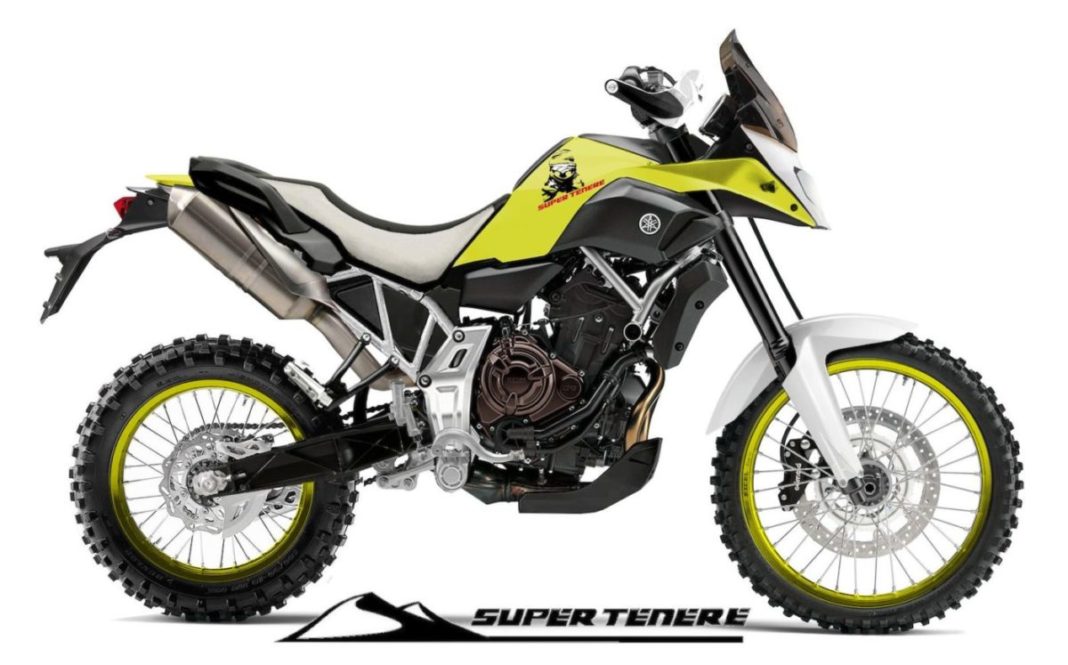 Leaked patent documents have revealed that a dual-purpose motorcycle based on the Yamaha YZF-R15 V3.0 will be sold as the WR155

It has come to light that Yamaha has been busy developing a new dual-purpose motorcycle based on the highly successful Yamaha YZF-R15 V3.0. The new model, which will be called WR155, will be underpinned by the same Deltabox architecture and will get a retuned version of the R15’s engine.

That said, the engine specs will look almost identical on paper but the company will surely re-tune the power delivery to suit the dual-purpose nature of the WR155. The 155cc liquid-cooled engine continues to benefit from Variable Valve Actuation (VVA). For the R15, the motor churns out a maximum power of 19.3 PS at 10,000 rpm and a peak torque of 14.7 Nm at 8,500 rpm. In all likelihood, these figures won’t be much different for the RW155.

The Yamaha WR155 will feature inverted front forks, long-travel suspension, single disc rotors on both wheels, and an ABS setup that can be turned off. The front-end will even feature a tall-set fender and a LED headlight to give it a rugged yet modern look. 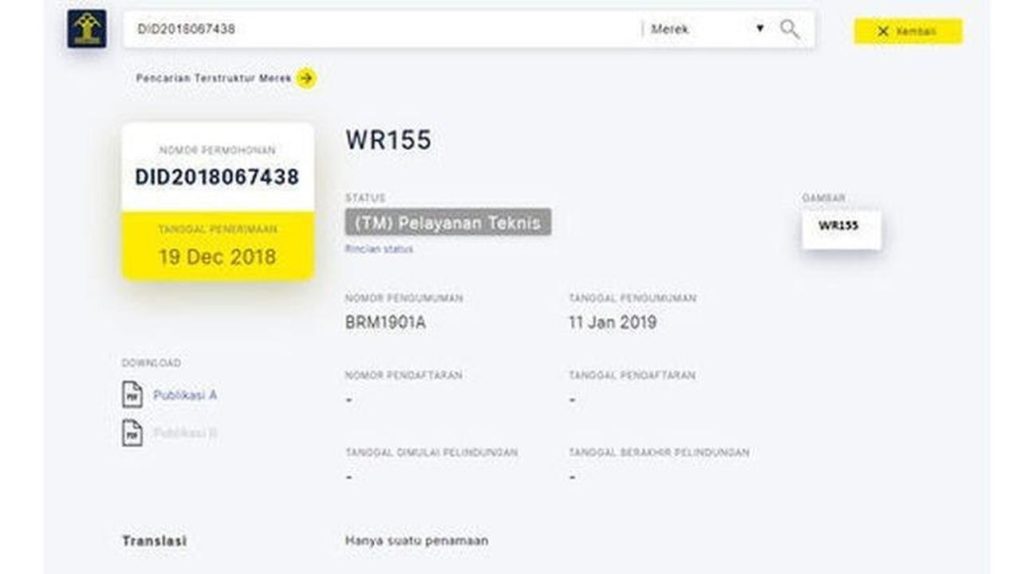 The seat height of the Yamaha WR155 will be higher than that of the R15, which should alloy the ride a lot of room while off-roading. Even the ground clearance will be much higher. The exhaust will be set higher to ensure a high water wading capacity. The Yamaha WR155 will likely have a 21-inch front wheel to help with handling the rough terrain easily.

Both the wheels of the Yamaha WR155 will be wire-spoke units and will be shod with knobby tires for a high grip on the loose terrain. Bits like turn indicators, rear view mirrors and a tail light will ensure that the motorcycle stays street legal. 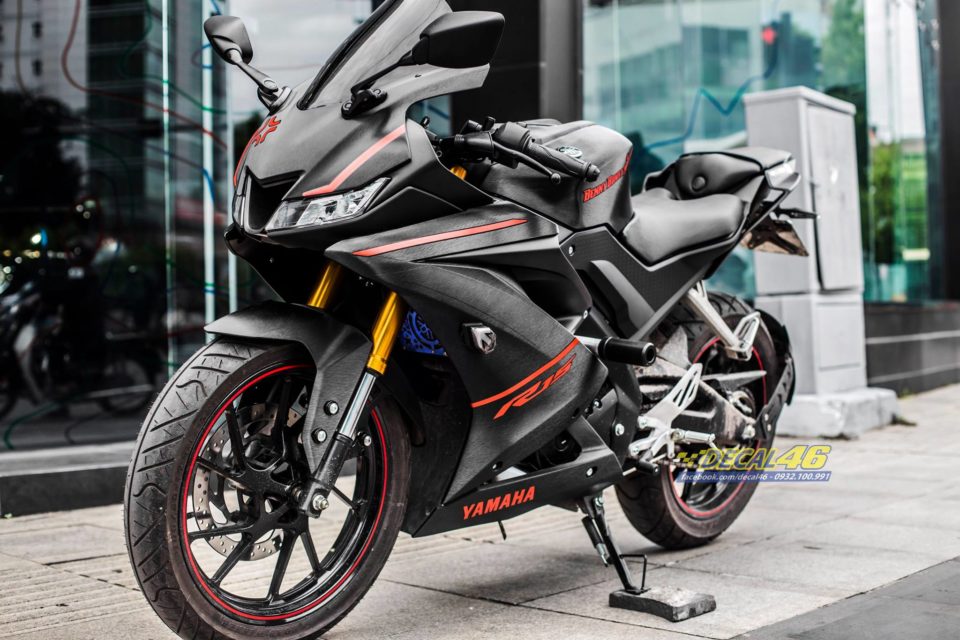 Also, the aforementioned leaked patent documents have revealed that apart from the Yamaha WR155, the company is also working on a WR155R, which could be a slightly sportier version that will be sold alongside the regular motorcycle.