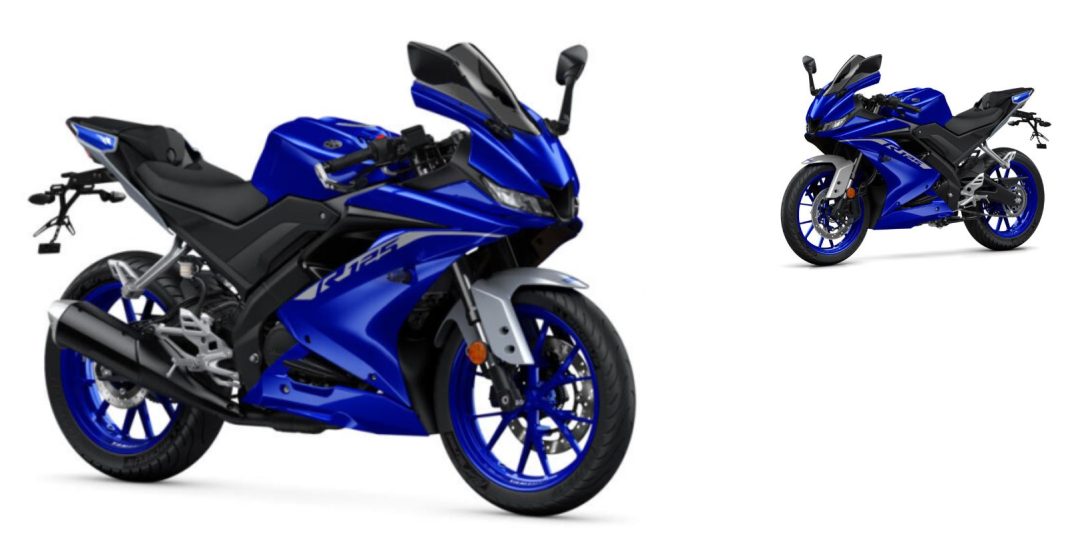 Yamaha has introduced an all-new Sport Pack for its entry-level YZF-R125 in the European market, as part of its Genuine Accessories range for the small-capacity motorcycles. The Yamaha YZF-R125 Sport Pack does look to make the fully-faired motorcycle more aggressive and sportier in terms of visual appearance instead of it being a fully-blow model year update.

The Yamaha R125 Sport Pack comes with a slew of genuine accessories that add to the cosmetics but not the performance. The updated taller windscreen should give better aero stability, especially when riding on the highways and it will aid in better overall aerodynamics and is accompanied by a smoked-out tint giving a racier appeal.

The side sliders are another key addition as they will protect the side body panels in case of a crash and they do evoke a MotoGP vibe. The Sport Pack also brings in wheel stickers to the front and rear rims while the new number plate holder is endorsed to give a sharper look to the rear of the motorcycle according to Yamaha. 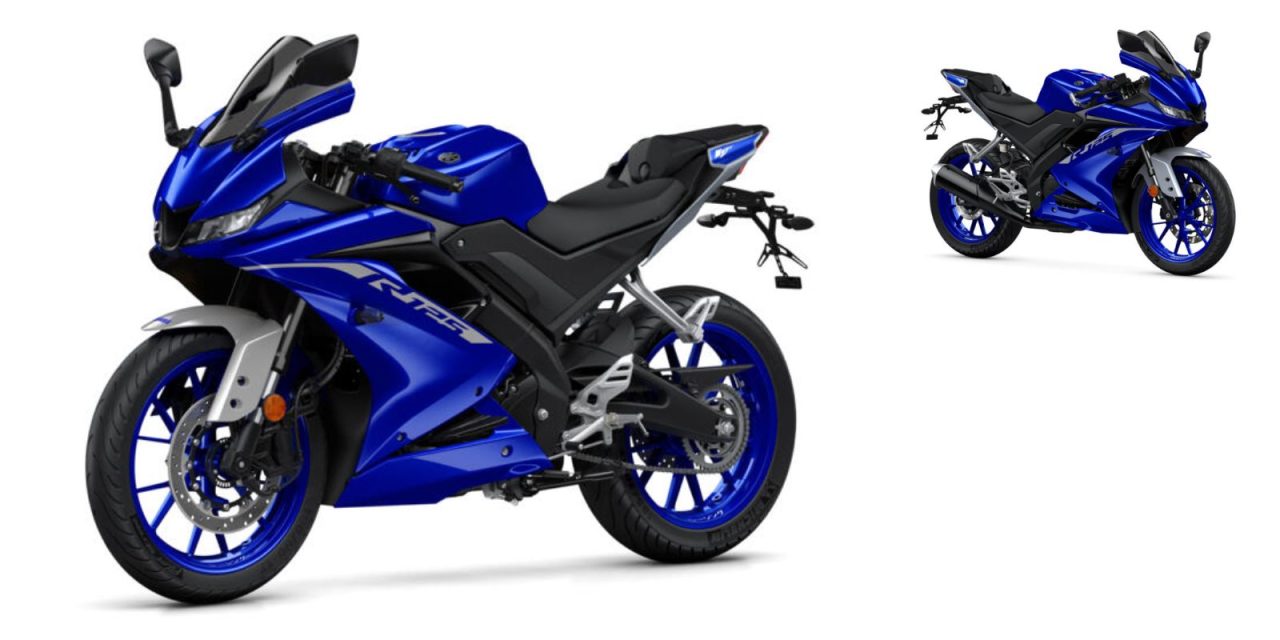 Another accessory added to the Sport Pack is the fuel tank pad which ensures a carbon-like appearance. To give a more aggressive stance, the LED turn indicators are also blackened. These are definitely the modifications buyers would make after purchasing their new motorcycle, mainly the youth, and Yamaha has offered them in a single package exclusively.

The Sport Pack for the Yamaha YZF-R125 will be available for European customers in the coming weeks. With no performance updates, the faired motorcycle continues to feature a 124.7 cc single-cylinder engine producing a maximum power output of 15 bhp at 9,000 rpm and 11.5 Nm of peak torque delivered at 8,000 rpm. It has a kerb weight of 142 kilograms.

Recently, Yamaha introduced the updated MT-15 V2 in India alongside the 60th Anniversary World GP Edition of the R15 V4. The Japanese two-wheeler giant is working on an electric scooter for launch in the near future while premium models like MT-07 and R7 are being considered for launch before the end of this year via CBU route.