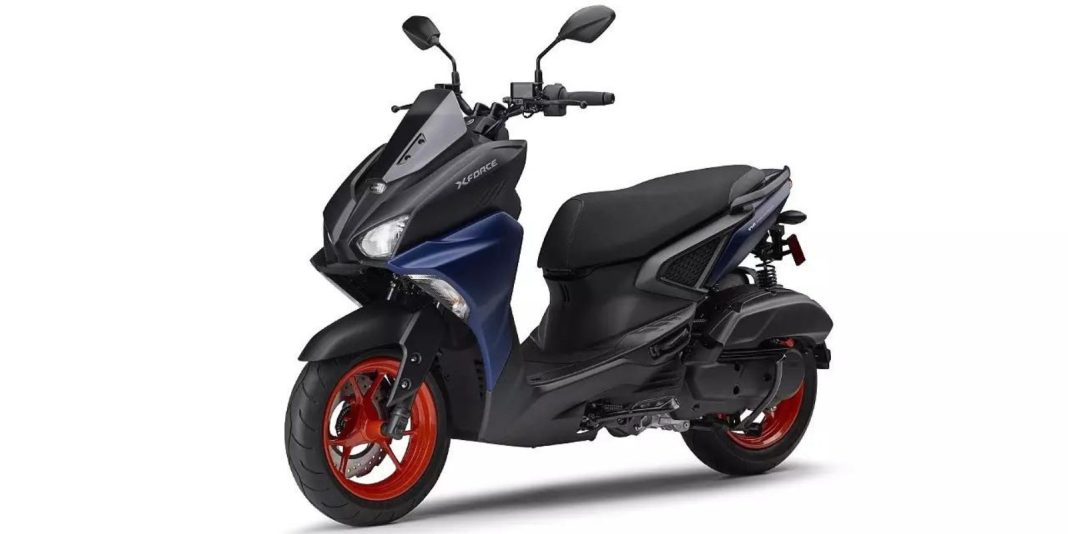 Yamaha has introduced the new X-Force scooter in its homeland of Japan and is priced at JPY 3,96,000 (around Rs. 2.30 lakh) excluding taxes. The X-Force has several commonalities with the Aerox 155 moto-scooter, which has been well received in the Indian market since its debut. The good reception for the Aerox 155 has prompted Yamaha to consider bringing in more premium models to India as well.

The main difference compared to the Aerox apart from the styling is its improved practicality as it gets a large undisturbed floorboard unlike the central tunnel hampering the leg space for the rider in the Aerox 155. You could also see air inlets on the sides with a black grille mesh while the dual springs are also painted in black. 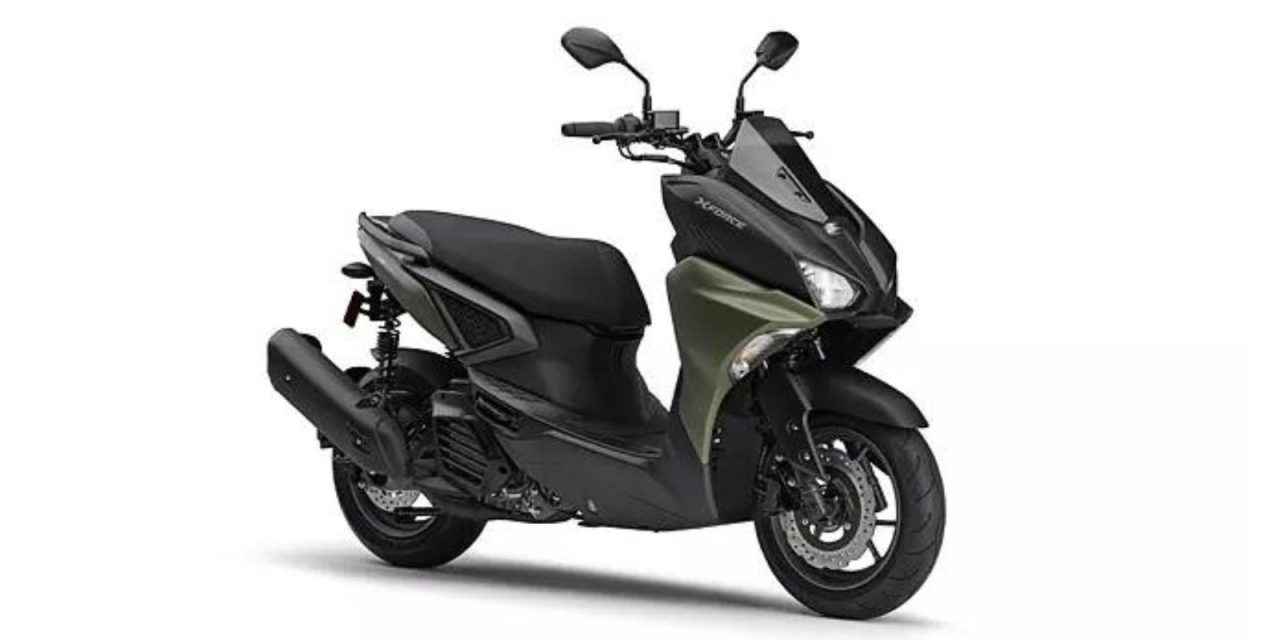 The design of the Yamaha X-Force gives a more serious vibe than a youthful stance. As for the performance, as you might have guessed, it is equipped with the same 155 cc single-cylinder fuel-injected liquid-cooled engine with Variable Value Actuation technology found in the R15 V4, recently updated MT-15 V2 and the Aerox 155 retailed in India. 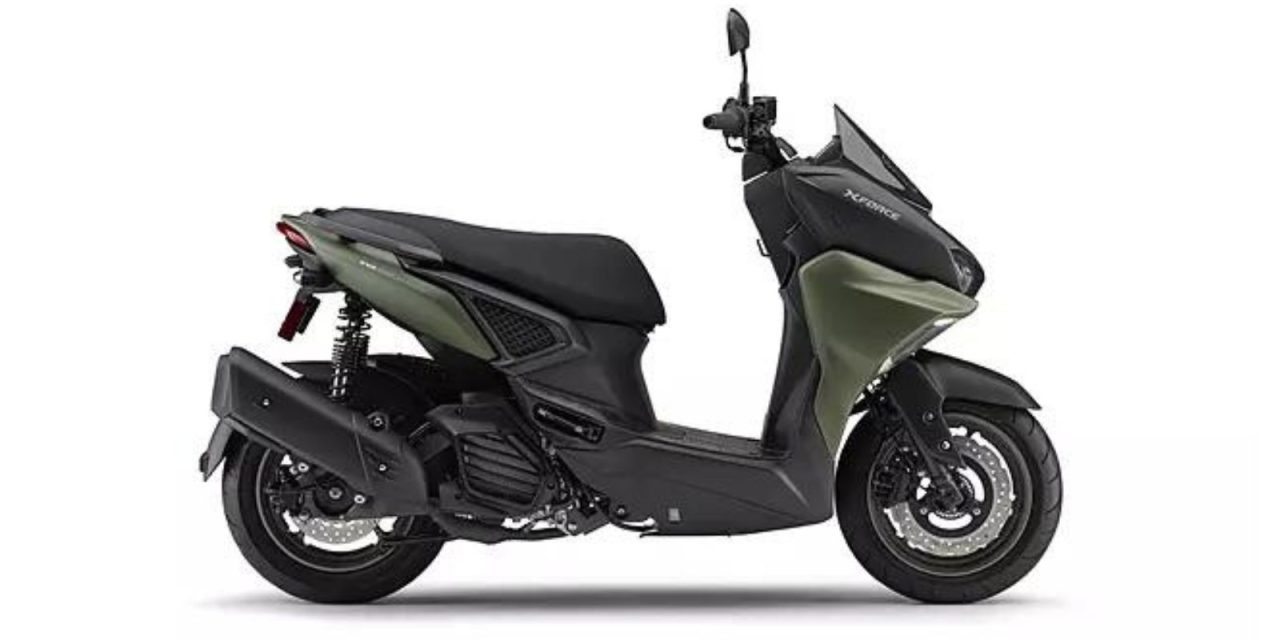 The 2022 Yamaha X-Force uses telescopic front forks and dual shock absorbers at the rear while the braking duties are handled by a 267 mm disc at the front and a 230 mm disc at the rear, assisted by a dual-channel ABS system. It is shod on 120/70 front and 130/70 rear tyres.