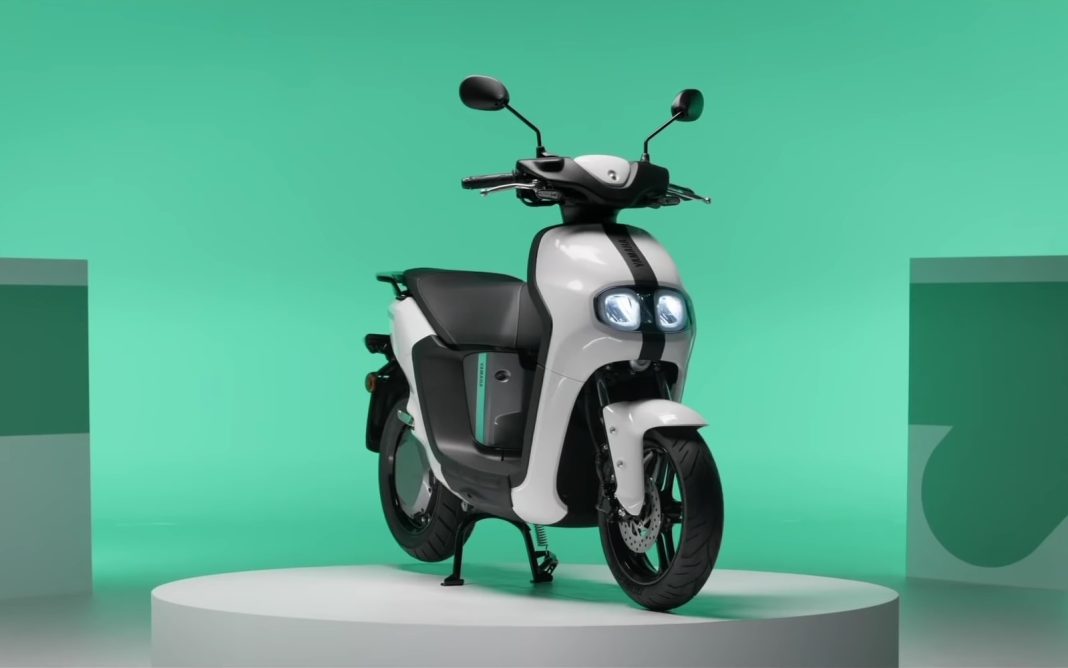 Yamaha Motor India is working on an electric scooter for the domestic market and is expected to be launched in the next two to three years. The Japanese two-wheeler major is not the only brand preparing behind the curtains to enter the burgeoning EV space though as Honda, Hero MotoCorp and Suzuki are developing electric scooters while Bajaj and TVS already have an electrified scooter each on their portfolio.

Yamaha Motor India chairman Eishin Chihana told in a recent interview that product development has been accelerated in response to the rapid growth of the segment in India. In addition, Yamaha’s manufacturing unit in India could act as a production hub for export activities to markets like Europe and a number of emerging markets.

In the scooter space, the penetration of electrification is expected to be more in the coming years considering the exorbitant increase in fuel prices. The company’s first electric scooter for India is being developed by its Research & Development team in Chennai and it will more likely be rolled out of production lines at the Kancheepuram factory located in Tamil Nadu.

The performance of the electric scooters will be similar to that of the existing range of petrol-powered 110-125 cc scooters as Chihana noted that the average city commute was found to range between 30 and 35 km each day according to a study. Just a while ago, Yamaha showcased the Neo’s and E01 electric scooters in India to gauge feedback in a dealer event.

The India-spec electric scooter could draw design inspiration from the Neo’s but it will boast a different BMS (Battery Management System) suiting the terrain and climatic requirements of India. Yamaha is also looking to strengthen its premium big bike portfolio in India as the MT-07 naked streetfighter and R7 supersport are expected to launch before the end of this year. 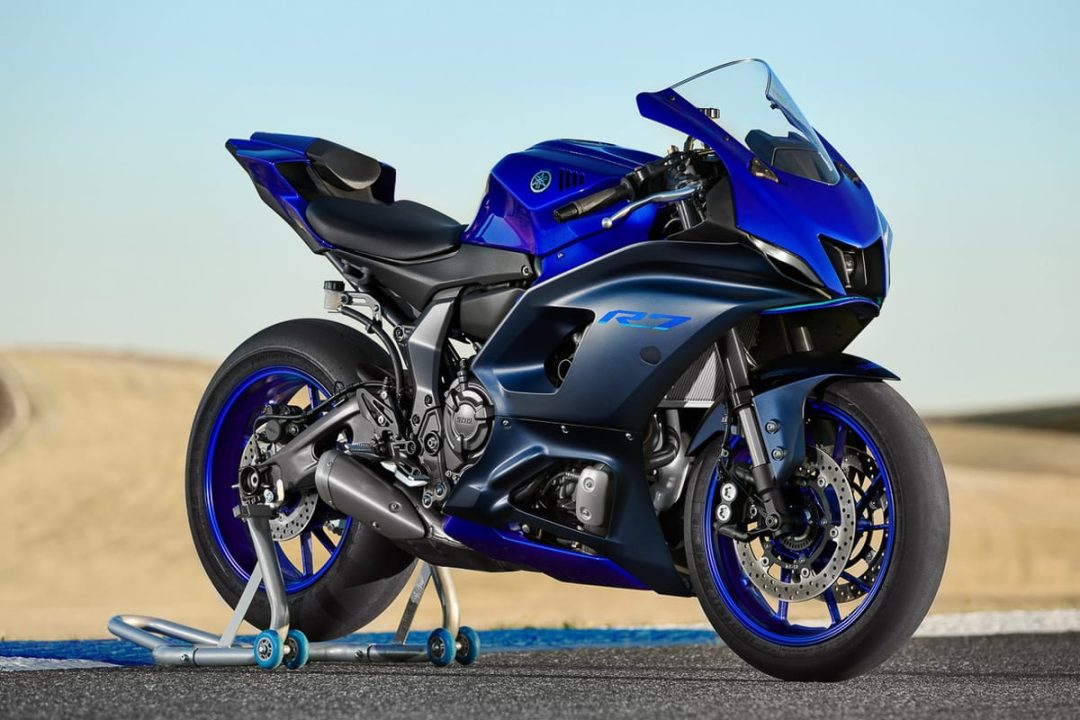 However, they will likely be introduced via CBU route in limited quantity. Yamaha could also consider bringing in the bigger MT-09 and encouraged by the success of the Aerox 155, the brand is also evaluating the possibilities of bringing in the N-Max 155 scooter.