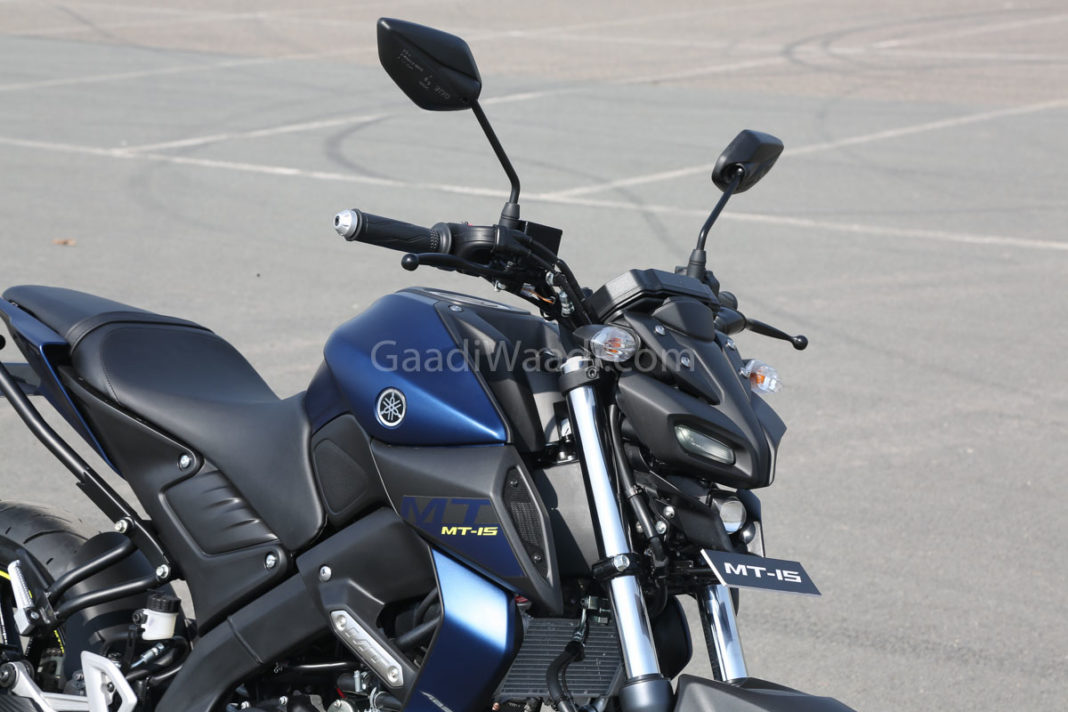 Yamaha is one of the most popular brands in India but the company focuses on premium and scooter segment instead of the entry-level volume segment. The chairman of Yamaha Motor India Motofumi Shitara said that they want India to be its largest production based in the world by 2024.

The Indonesia and Vietnam markets are currently ahead of India but both these markets have reached saturation, so the company is not expecting much growth in future. The Indian market, on the other hand, is growing at a good rate thanks to the increasing population.

The Japanese manufacturer wants to produce 2.5 million units in India in the next five years as they currently manufacturers 1.7 million units, which includes models for both domestic and export markets. Even though the company has been present in the country for a long time the market share is in single digits, which is very low. 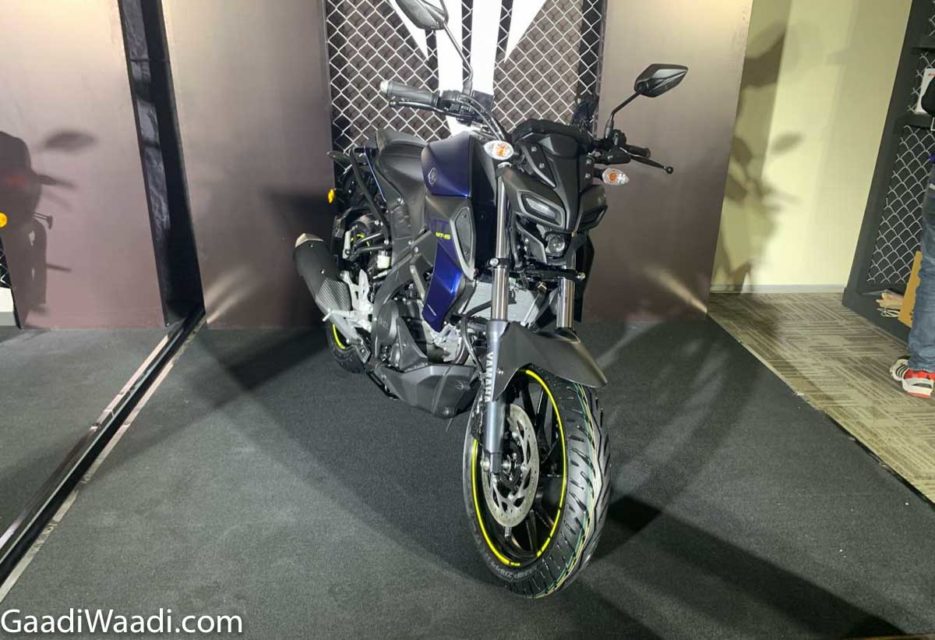 Yamaha India sold 7,32,006 units till February in this fiscal year and exported 2,26,010 units. But the growth rate is flat compared to the same period last year while the two-wheeler segment registered 6.95 per cent growth. Shitara also confirmed that the company will launch more premium motorcycles in the country.

One is performance, second is price control and third is infrastructure for battery charging. The company launched the MT-15, which is basically the naked version of R15 Version 3.0 last week in India but the performance naked motorcycle is priced at a premium compared to most of the rivals and it even misses out dual-channel ABS braking system.