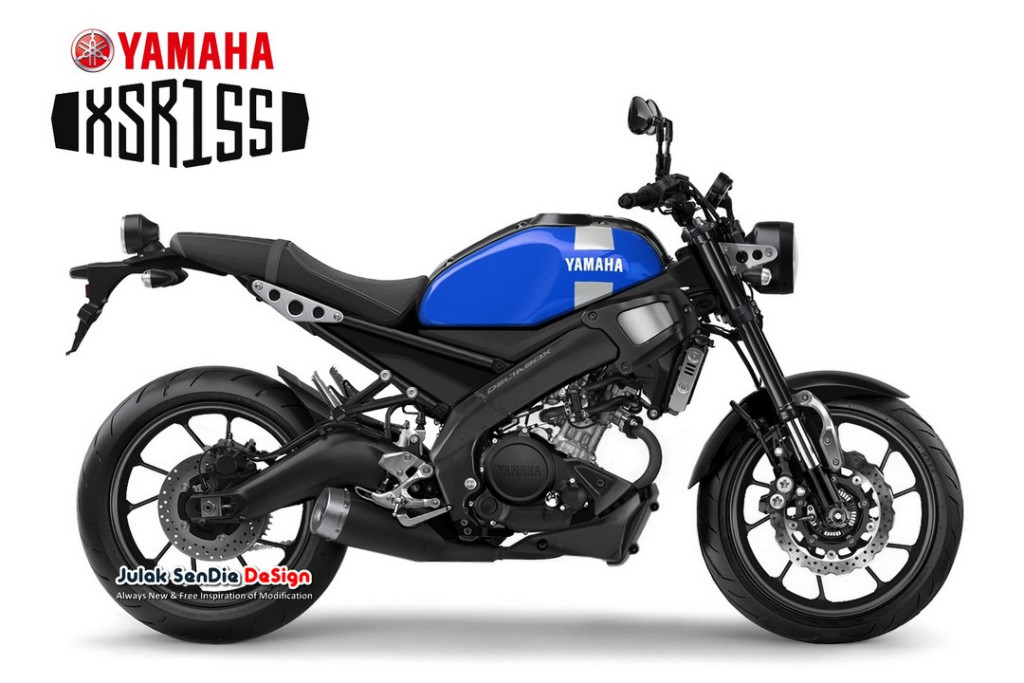 Expect the upcoming motorcycle to take inspiration from the bigger and more powerful XSR 900, likely to get same 155cc engine that powers the R15 V3

Yamaha is planning to introduce a small capacity retro-styled motorcycle in the Indonesian market soon. Some media reports have claimed that the upcoming bike will be called XSR 155 and it will be an entry-level offering for the XSR lineup that currently consists of the XSR 700 and the bigger and more powerful XSR 900 models.

Yamaha likes to call their XSR lineup as their sports heritage range. These bikes are extremely sporty and take their styling inspiration from vintage motorcycles. The upcoming XSR 155 will lock its horns against the Honda CBR 150R in the markets of Indonesia.

It will use the same 155cc mill that powers the R15 v3.0 as well. The 155cc, liquid-cooled unit paired with a 6-speed gearbox produces about 19.3 PS of peak power and 14.7 Nm.of peak torque on the current generation R15. The 6-speed gearbox is also assisted by a slipper clutch as well.

The Indonesia spec XSR 155 will feature an upside-down fork as its suspension setup at the front while the rear will use a monoshock suspension setup just like the R15 V3.0. There is also a fair chance that Yamaha might decide to use a delta box frame instead of a Trellis frame which will help keep the overall production cost in check.

The motorcycle might also share certain parts with the R15 V3.0 and the MT-15 as well. There is a fair chance that the XSR 155 might also be brought to India but it will feature a conventional telescopic fork setup at the front. As far as its styling is concerned the upcoming XSR 155 will look identical to the XSR 700 and XSR 900.

It will feature the same retro-styled round headlamps towards the front while the fully digital instrument cluster will also be round in shape just like the ones you find in the bigger XSR models. As far as the launch dates are concerned, Yamaha will most probably launch the XSR 155 in Indonesia towards the end of this year.