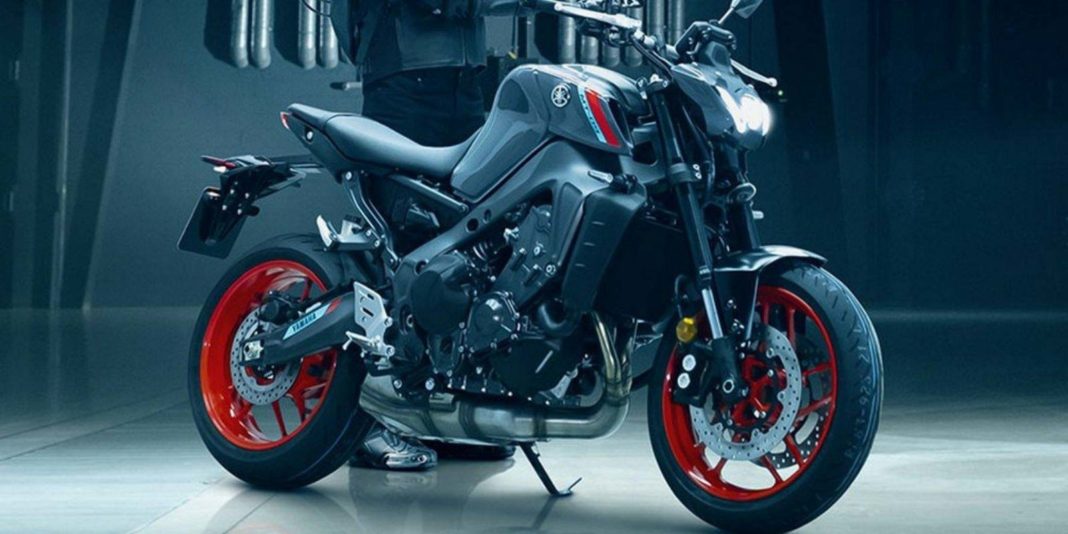 Yamaha Motor Company has created an MT-09-based prototype turbocharged motorcycle, and the details of the same have also been revealed

Last year, Yamaha had filed a patent for a turbocharged twin-cylinder motorcycle, which had the entire world excited for its upcoming products. Now, the Japanese two-wheeler manufacturer has created a prototype turbocharged motorcycle, but surprisingly, it has a three-cylinder engine instead, based on the MT-09’s motor.

This 847cc engine has an identical capacity to the MT-09, but has different cylinder dimensions; the bore is smaller at 67.5mm, while the 73mm stroke is longer. This long-stroke design, coupled with the turbocharger, gives the motorcycle a massive gain in torque. During testing, this engine generated a peak torque of around 176 Nm, with almost 90 per cent torque being available between 3,000 rpm to 7,000 rpm.

The bike also managed to generate a maximum power figure of 180 PS at 8,500 rpm! Compared to the V-Max power cruiser, which has twice the engine capacity, the power figure is little lower, but the torque figure is slightly higher; the V-Max has a 1679cc engine, with 200 PS and 166 Nm on tap. The biggest advantage, however, isn’t the increased power, but the lowered emissions. 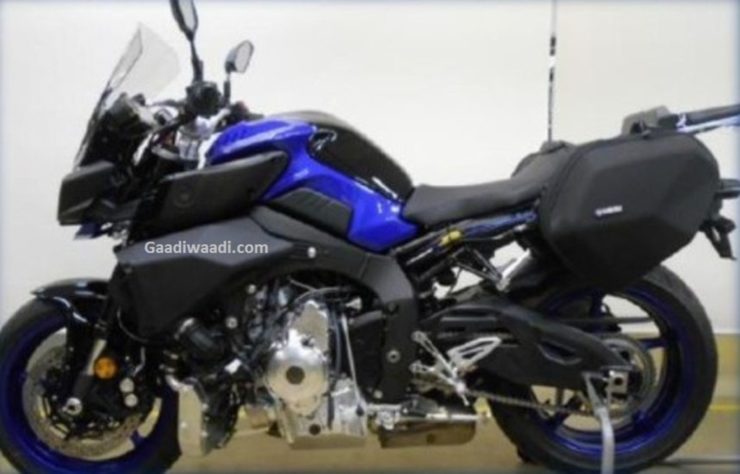 According to Yamaha, this turbocharged motor produces 30 per cent lower CO2 emissions compared to an equivalent naturally aspirated engine. Carbon monoxide, NOx, and hydrocarbon emissions are less than half the limit of the latest Euro 5 norms, which is extremely impressive. The engine also gets direct fuel injection, which helps achieve these emission figures.

It should be noted that this prototype turbocharged motorcycle has only been developed for R&D purposes. This turbo MT-09 won’t spawn a production-ready motorcycle anytime soon. If you were waiting for Yamaha’s answer to the Kawasaki H2 (or Z H2), you’ll have to wait for at least a year or two more. 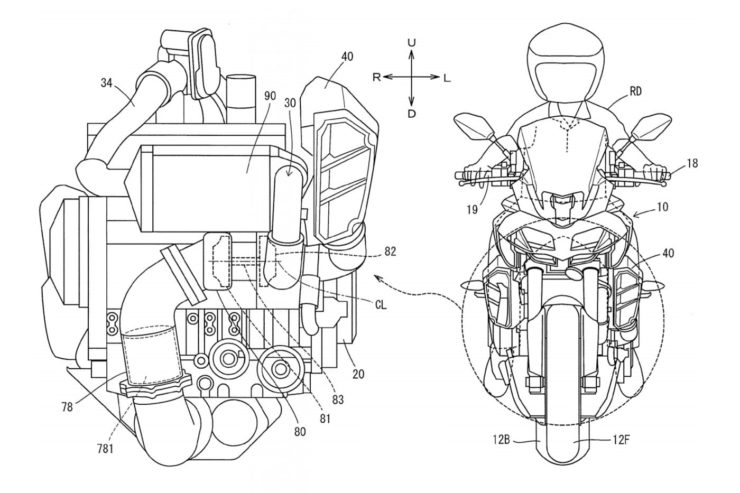 Yamaha will probably refine the powertrain’s architecture further, and develop a completely new motorcycle platform for it as well. As for the prototype model, it uses the body and frame of the MT-10, instead of the MT-09. As can be seen in the picture, the engine assembly barely fits on the motorcycle, and the radiator housing is placed awkwardly close to the ground.