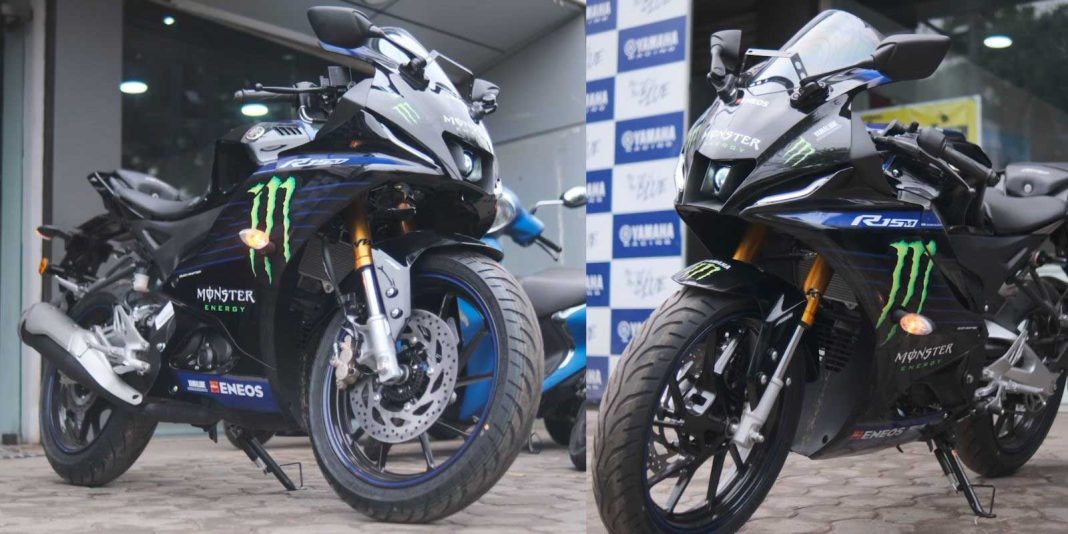 Yamaha Motor India garnered a domestic tally of 56,939 units in the month of September 2022 as against 50,783 units during the same period last year with a YoY positive sales growth of 12.1 per cent. The Japanese two-wheeler giant finished seventh in the overall manufacturers’ standings behind Hero, Honda, TVS, Bajaj, Royal Enfield and Suzuki.

The FZ V3 and FZ-S V3 have been well received amongst customers and they are expected to get a new iteration as in the South American markets sometime next year with cosmetic revisions and perhaps some mechanical changes. The Fascino was the most sold scooter within the brand’s domestic range as 10,348 units were registered against 14,244 units.

This led to a massive YoY sales decline of 27.3 per cent. The R15 V4 also endured negative YoY volume growth last month as 9,550 units were recorded against 11,792 units during the corresponding period twelve months ago with a YoY drop of 19 per cent. The Yamaha RayZR scooter posted 8,143 unit sales last month.

In comparison to the same period in 2021 with 16,121 units, a YoY sales drop of 49.4 per cent was noted. The MT15 received a minor update a few months ago and the arrival of the V2 has helped in improving its sales tally. The naked streetfighter registered a total of 8,102 units against 2,514 units with a YoY volume surge of 222.2 per cent. 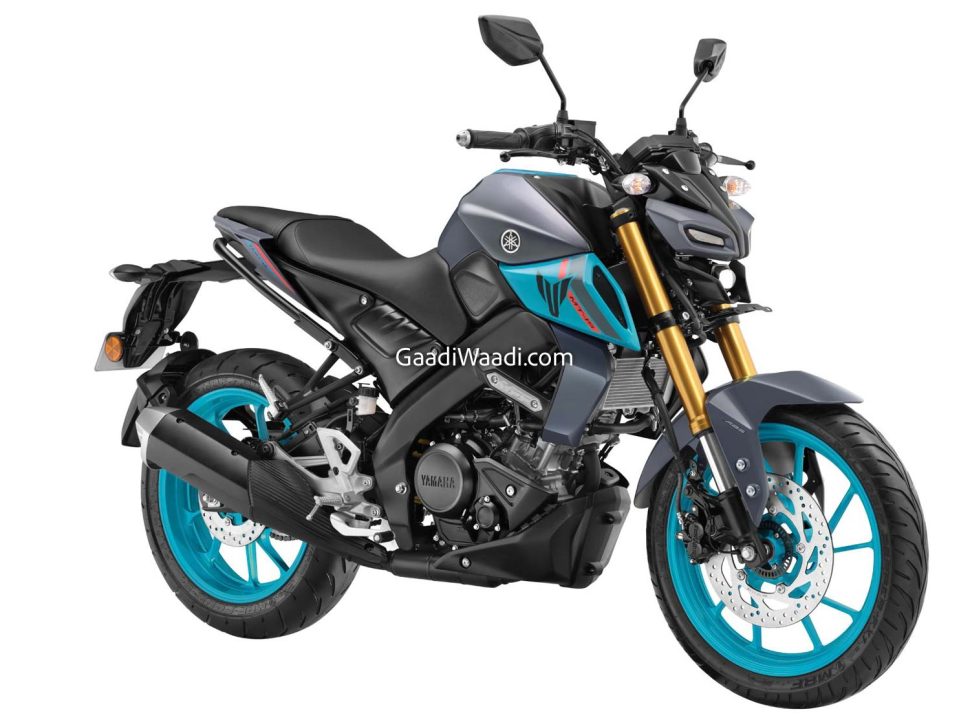 The Yamaha FZ25 is priced competitively against its quarter-litre rivals such as Bajaj Pulsar N250 and Suzuki Gixxer 250 but last month, only 343 units were sold against 1,562 units during the same period in 2021 with a YoY negative sales growth of 78 per cent.