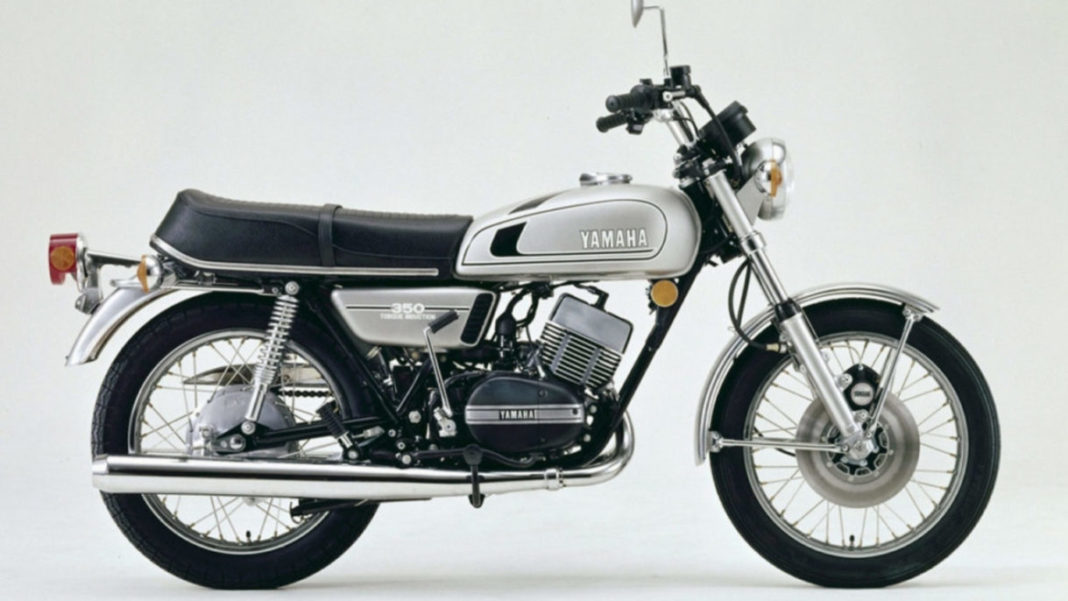 This question surely was at the back of our minds while we all were eagerly waiting for the launch of the Jawa brand. What if Yamaha resurrects the iconic RD350 once again after seeing the positive initial response that the Jawa motorcycles received recently? Or is it the right time to bring back one more classic out of the closet?

The Jawa surely captured all our attention with its appearance. The vintage styling, classic round halogen headlamp, twin exhausts all reminded us of the old Jawa. But they also get a modern liquid cooled engine, ABS equipped front disc brake which makes these motorcycles modern in every sense.

While we close our eyes and think of any fast two-stroke motorcycle the first name which comes in our mind is that of the Yamaha RD350. There is no doubt in the fact that the RD350 was way ahead of its time. What if Yamaha resurrects the RD350 nameplate once again?

Of course, no one will buy the motorcycle in its old avatar if it does not match the modern motorcyclist’s requirements but what if Yamaha manages to inject the old charisma and characteristic of the RD350 in a new motorcycle. Now, while we talk about charisma, we cannot get away without actually mentioning the two-stroke RX100.

Only recently, we have reported that when Mr. Motofumi Shitara, chairman of Yamaha Motor India Group, was asked whether they have any plans to relaunch the RX100 in India or not, he said that although the motorcycle is not relevant anymore in today’s world they would surely like to capture the old motorcycle’s character in their new bikes.

Although Mr. Shitara did not say yes to the idea directly neither did he denied completely when he was asked whether they want to bring the legends back to life. However, Yamaha wants to get a better share of the Indian market in the near future and thus they want to concentrate more on the premium segment and launch some higher capacity motorcycles in India. Whatever be the case, we would certainly love to see the old RD350 or the RX100 in a new avatar.