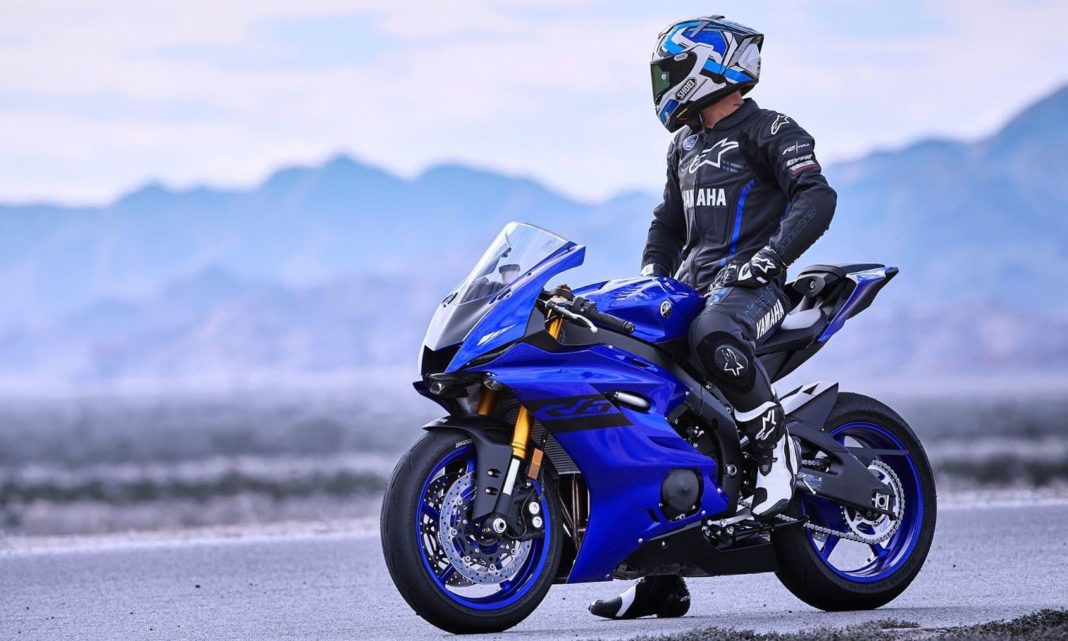 Recent media reports suggest that Yamaha is developing its own 250cc inline-4 motorcycle, as a direct competitor to the Kawasaki ZX-25R

Kawasaki has recently launched the ZX-25R in the Indonesian and Japanese markets, and it goes mostly uncontested at the moment. That might soon change though, as there are rumours that Yamaha is developing a new 4-pot 250cc motorcycle. It will probably be christened ‘YZF-R25 M’, following a similar nomenclature to the litre-class YZF-R1M.

As all the reports are largely based on a rumour, there are no concrete details about the motorcycle at the moment. We speculate that unlike the Kawasaki, which is designed with relatively relaxed riding ergonomics, the Yamaha will probably be more track-focussed, with a low handlebar and rear-set footpegs.

As for the design, the upcoming Yamaha 250cc bike will probably take inspiration for the fairing and face design from either the R1M or the R6, while the rest of the body might be the same as the YZF-R3. This, however, is only our speculation. There’s a chance that Yamaha might create a brand new design, although that would drive production cost high, thus making it impractical. 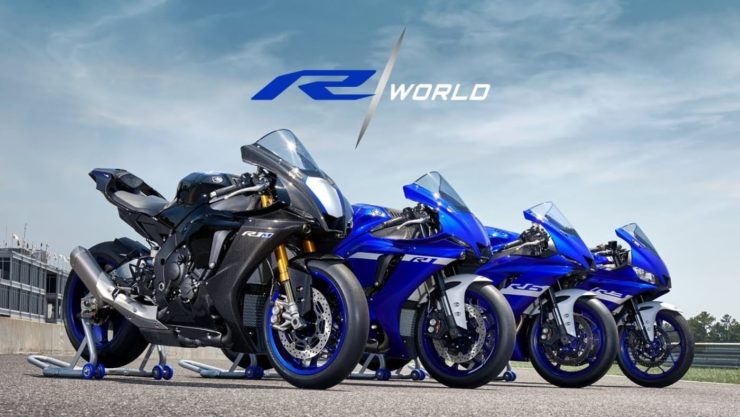 While the engine output can only be confirmed once the motorcycle is officially unveiled, we sure it will have similar, if not the same, figures as the ZX-25R. The Kawasaki’s engine is capable of generating a maximum power of 51 PS and a peak torque of 21 Nm (45 PS and 22.9 Nm on the Japan-spec model). It is paired to a 6-speed gearbox, and gets a slipper clutch, a bi-directional quick shifter, and traction control as standard.

In today’s market, most manufacturers are busy reviving old names from their discontinued classic vehicles. Kawasaki has gone a step ahead, and revived the lost and forgotten small-capacity 4-cylinder genre. The hype generated was quite overwhelming, with enthusiasts all over the world excited for it.

It would be great to see Yamaha’s answer to the little Kawasaki, if and when it gets revealed. Of course, nothing is stopping Honda and Suzuki from jumping on this bandwagon, is there? Has the Kawasaki ZX-25R started a 250cc inline-4 war? We don’t know yet, but we sure hope so!