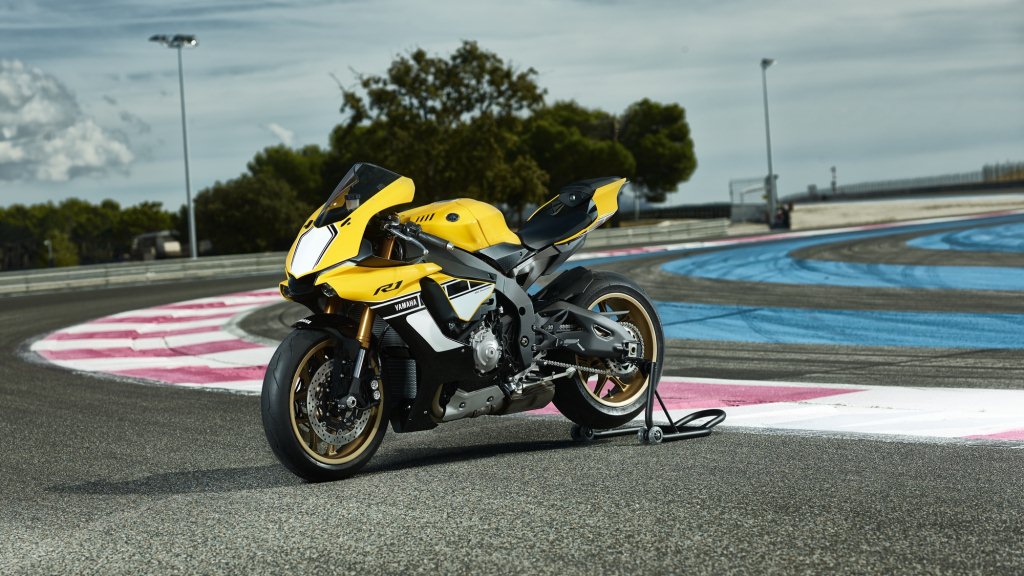 Yamaha has issued an imminent call back notice to owners regarding a transmission failure in all 2015 YZF-R1 motorcycles worldwide. In the light of recent recall of Yamaha R1M for fixing issues with the rear electronic Ohlins suspension, the faulty transmission on R1 and R1M has plagued the Japanese company unceremoniously.

About 706 registered YZF-R1 bikes in France have been recalled with the issue that is spreading over to rest of European, American and Asian countries including India. Recalls due to gearbox issues mostly affect the first to second upshift because gear ratios won’t be spaced in an even manner as at the bottom they’re of wider range and become closer to each other at the top end. Resultingly, the speed difference and shift impact are huge when upshifting from first to second.

The concerns raised by Yamaha on the defective transmission are as follows:

Yamaha thrusted on the “stress concentration at the gear teeth bottom land” as major source of transmission fracture. The gear tooth hardening to withstand contact pressure is performed by either nitriding or carburising whilst remaining parts of the gear won’t be treated such way as it will make the gear fragile. Thus they’re heat treated to become tough and strong.

The tool marks at the bottom of gear tooth space could combine with stress-upon-impact of continuous clutchless upshifts and lead to catastrophic failure. In a nutshell, when the transmission locks up, you can’t free the wheel up by clutching and thus you would swerve off the turf or loss control.

The Japanese motorcycle maker will replace the transmission free of charge at any dealerships and owners are advised “not to ride the bike” until the faulty gearbox is fixed. The affected customers will get a new transmission with gears of a different design.

It will, however, require about an estimated 16 hours of time as the engine has to be disassembled and then the gearbox to be taken out and fitted with a new unit. Scheduling your service is therefore highly recommended as it needs highly skilled technicians.Some customers have announced their discontent over the recall on online forums whilst others demanded for buy back options from Yamaha as the YZF-R1 is of 2015 model year.