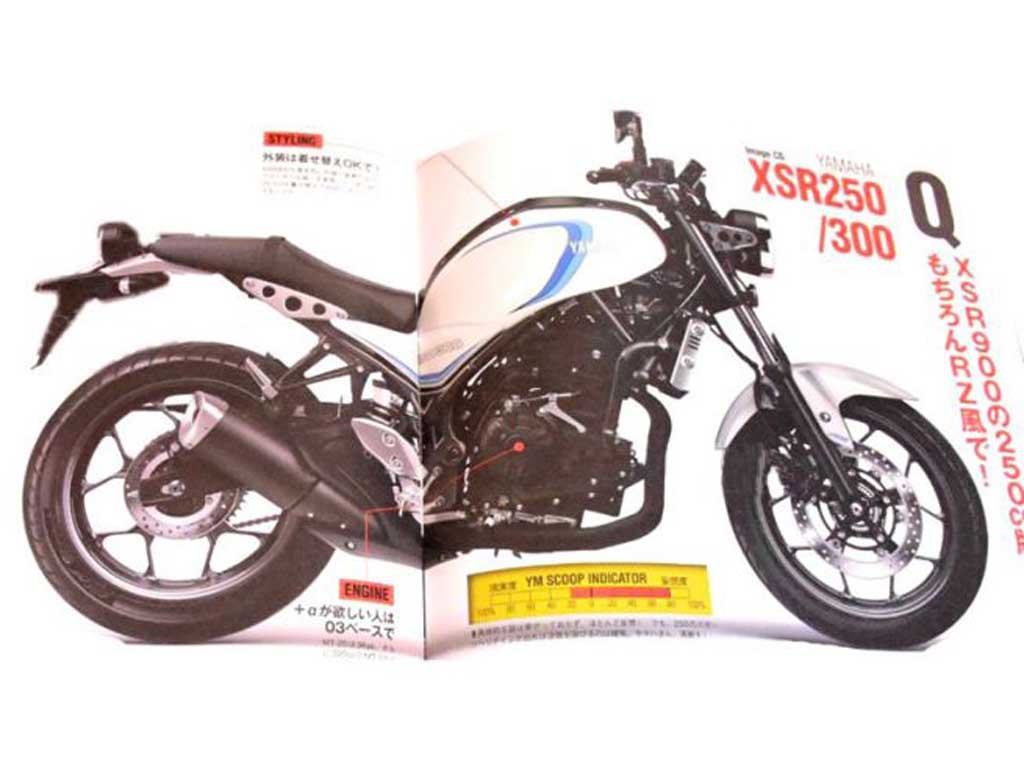 The Japanese two-wheeler giant is rumoured to be developing the successor of iconic RD350; likely to be christened as Yamaha XSR300

Yamaha RD350 has been one of the most iconic motorcycles from the Japanese brand. This motorcycle received immense popularity around the world and in India, it was sold under the brand name of Rajdoot 350. Between 1983 and 1990, this two-stroke motorcycle was considered as a pride for the owners in the country. Now, the rumour suggests that the company is developing a new model that will revive the legacy of this naked beauty.

The new bike is expected to come labeled as the XSR300. It will come incorporating new-age styling, modern features and specifications. Power source for the upcoming model will be a 321 cc parallel-twin, four-stroke, liquid-cooled engine. This new bike will be designed following the sport heritage model XSR900. 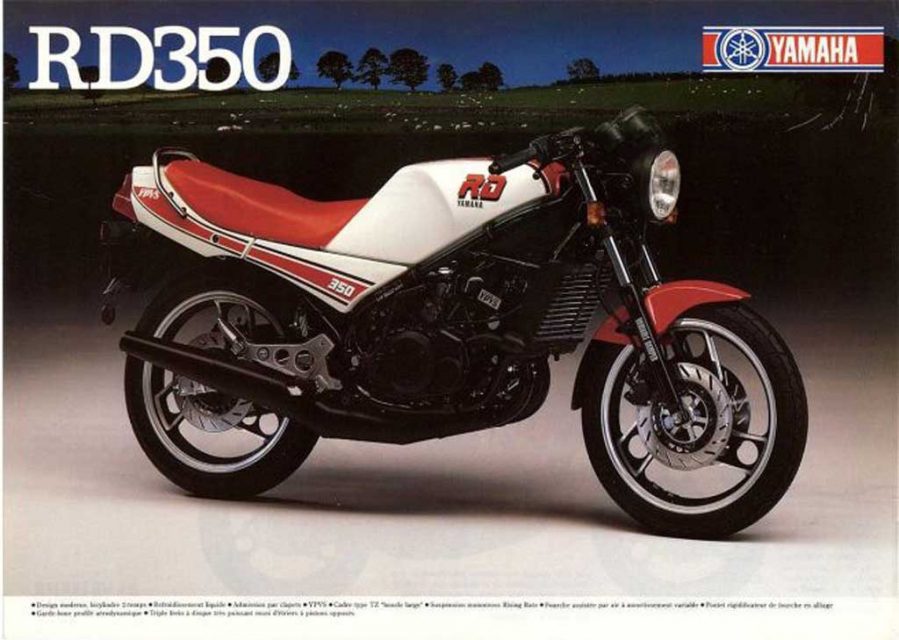 The legendary Yamaha RD350 (Rajdoot 350 in India) was the first sports bike that was manufactured in India. This certainly made it a cult model in the history of domestic two-wheeler industry. For many enthusiasts, it was the stepping stone to the world of motorcycling. But it was discontinued in the domestic market due to the then new emission regulations.

The Yamaha RD350 was powered by a 347 cc two-stroke, air-cooled engine. Compared to the international model’s 39 bhp peak power, the India-spec motorcycle generated 30.5 bhp. Transmission duty in the bike was done by a six-speed gearbox. Later a low-torque model was launched that produced 27 bhp maximum power. 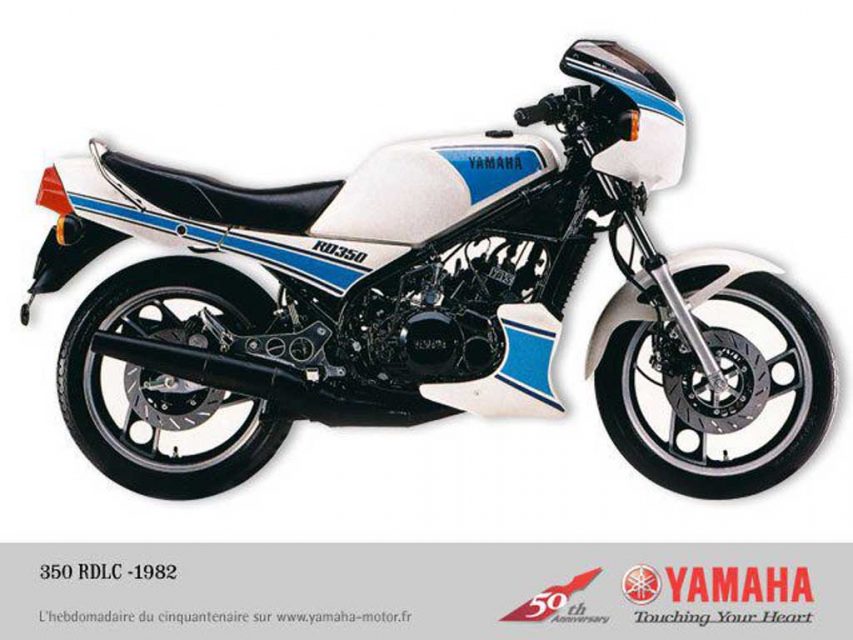 The International market-spec Yamaha RD350 was equipped with a front disc brake and a rear drum brake. The India-spec model got 18 mm drum brakes on both front and rear wheels. Speaking about the upcoming successor of RD350, it will get liquid-cooling technology and a short exhaust like the MT-03. The Japanese two-wheeler manufacturer is yet to disclose any information about the bike yet, but we hope to learn more about it soon and of course expect it to launch in India.
Source: Motoblog