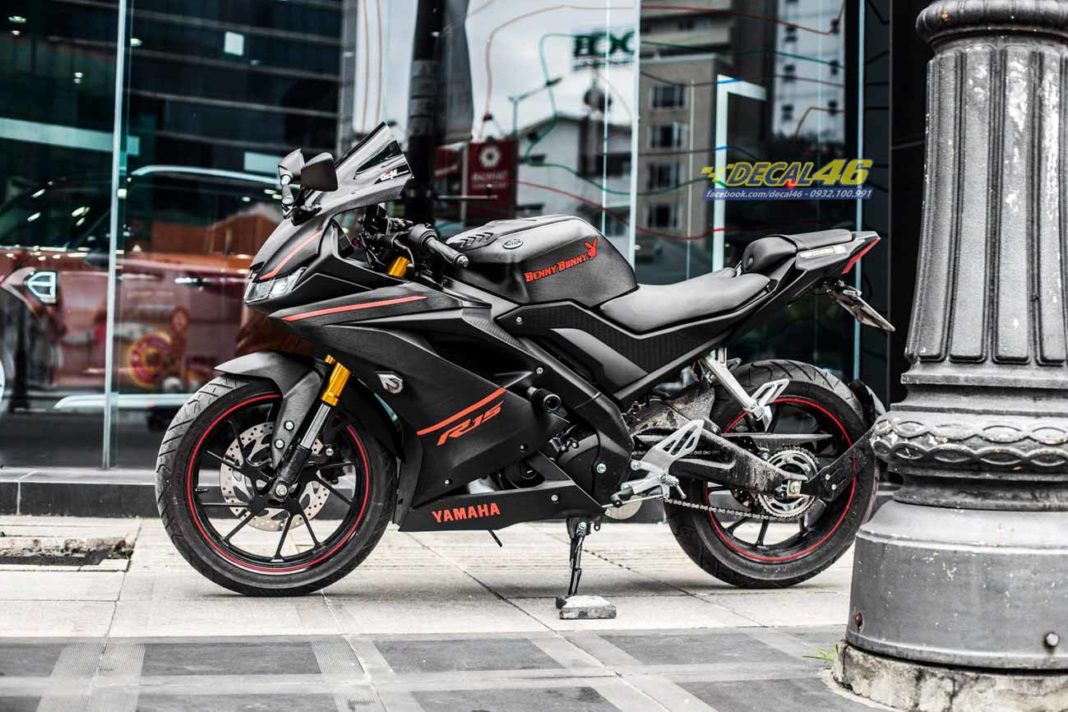 Yamaha Motor India Limited was the seventh largest two-wheeler manufacturer in the country in November 2019 as 39,406 units were sold against 60,116 units during the corresponding month last year with 34.5 per cent Year-on-Year sales de-growth. The Japanese brand finished only ahead of Piaggio, Kawasaki, Harley Davidson and Triumph.

It was responsible for 2.79 per cent market share last month. The FZ series was the only one to register YoY sales increase in November 2019 as 17,344 units were retailed against 14,233 units during the corresponding month in 2018 with 22 per cent volume jump. The YZF-R15 V3.0 was the next in line among motorcycle sales within the domestic portfolio.

The entry-level faired sporty motorcycle garnered 3,824 units last month as against 6,060 units in November 2018 with YoY decline of 37 per cent. The R15 V3.0 was launched earlier this year and it has definitely been well received among young customers but the arrival of its naked streetfighter sibling, the MT-15, appears to have taken a toll. 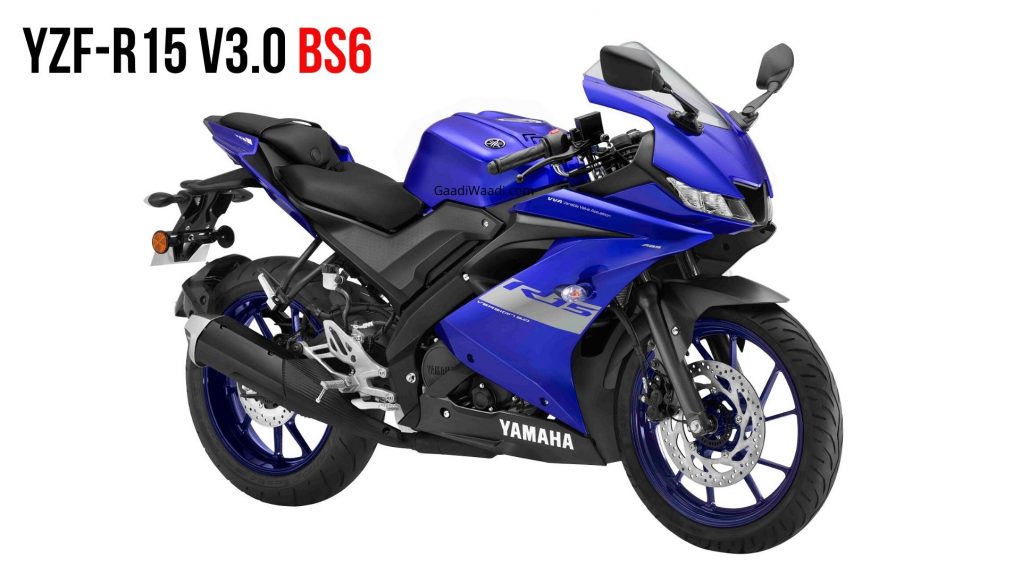 Yamaha recorded a total of 1,516 units of the MT-15 last month. Both are priced closer to each other and some customers are liking the lightness and stripped-down stance the MT-15 brings to the table. The R15 V3, as well as MT15, are powered by the same 155 cc single-cylinder liquid-cooled engine and it received BS6 compliance in the R15 V3 recently priced from Rs. 1.45 lakh (ex-showroom).

With slightly drop in performance, the engine produces 18.3 bhp at 10,000 rpm and 14.1 Nm of peak torque available at 8,500 rpm and is mated to a six-speed transmission. Only a few days ago, Yamaha unveiled a new Ice Fluo Vermillion colour scheme on the MT-15 with BSVI engine and it accompanied the Fascino 125 Fi and Cygnus Ray ZR 125 Fi with BSVI compliance. 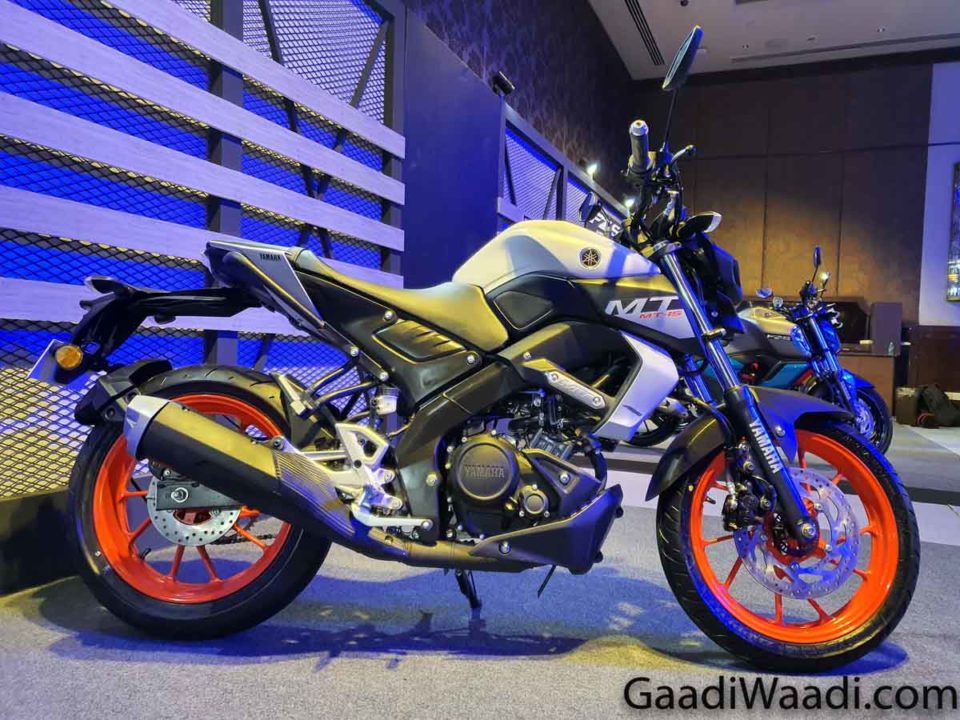 The MT-15 is expected to further eat into the volumes of the R15 V3 in the coming months. The BSVI MT-15 will go on sale within the next two months and it gets added features like side-stand engine cut off switch, a revised LED tail lamp and radial rear tyre.