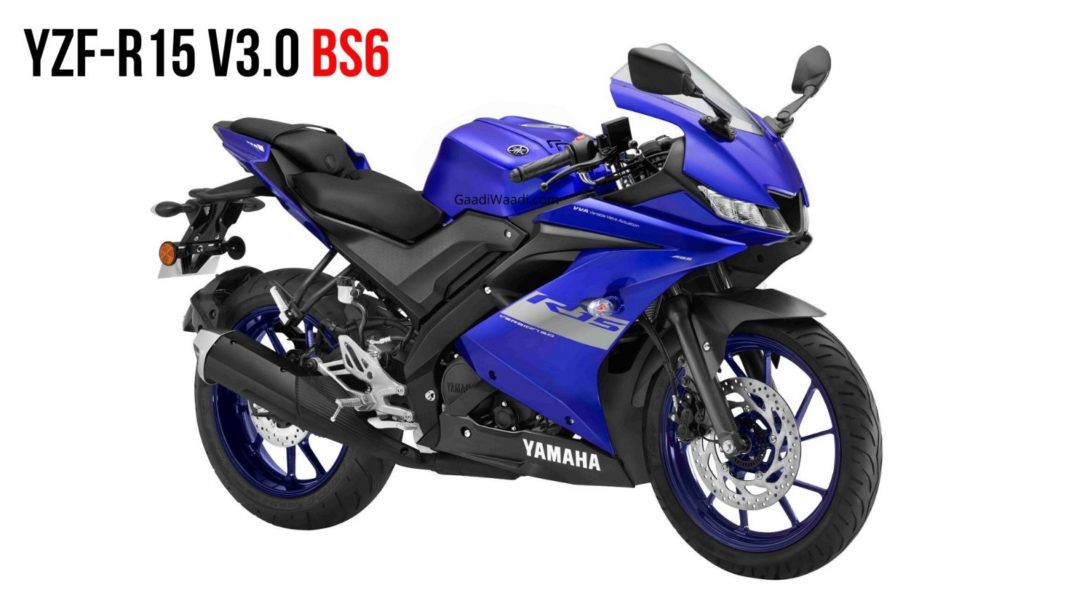 Yamaha R15 V3.0 BSVI gets engine updates to meet the emission standards along with the inclusion of new features such as side stand engine cut-off switch

Yamaha’s India division has today announced the launch of a new BSVI compliant two-wheeler in the domestic market. The highly popular YZF-R15 V3.0 with BSVI engine will be made available across all the authorised dealerships in the country from the third week of December 2019 onwards.

This follows the brand’s announcement four months ago as the R15 V3.0 has become the third motorcycle after the FZ FI and FZ-S FI launches in November to gain BSVI powertrain. It is presented in the existing three paint schemes namely Racing Blue, Thunder Grey and Darknight. 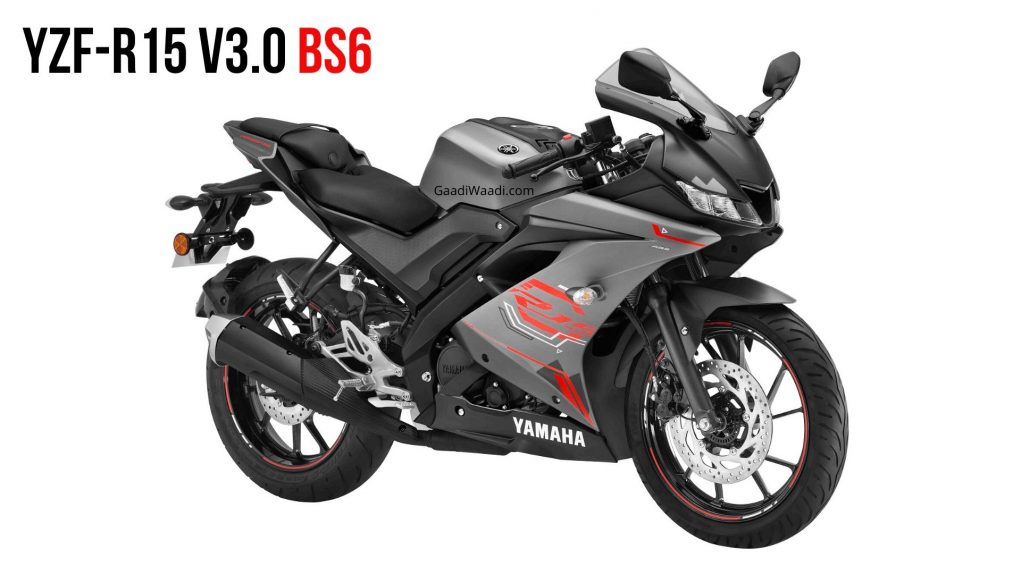 Yamaha has increased the prices by around Rs. 4,500 amidst the BSVI transition. Motofumi Shitara, Chairman, Yamaha Motor India group of companies said that his company has “strived for optimum cost control for the new BS-VI compliant YZF-R15 Version 3.0 and achieved to peg it around 3% higher along with new standard features”.

The brand has used the opportunity to include notable new features in the YZF-R15 V3.0 including side stand engine cut-off switch, dual horn and radial tubeless tyre at the rear wheel as standard across all variants alongside the aforementioned blue coloured alloy wheels on the Racing Blue version. 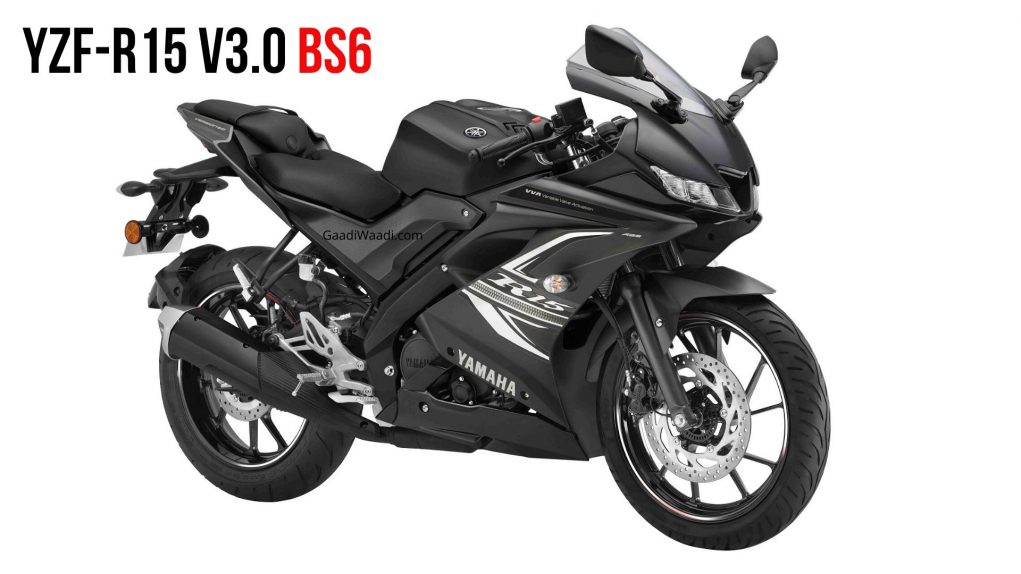 The sporty R15 V3.0 continues to use the 155 cc, liquid-cooled, single-cylinder, four-stroke, SOHC, four-valve engine with Variable Valve Actuation technology. The BSVI compliant motor kicks out a maximum power output of 18.6 PS at 10,000 rpm and peak torque of 14.1 Nm at 8,500 rpm. It is connected to a six-speed transmission with dual-channel ABS as standard. The motorcycle tips the weighing scale at 142 kilograms.