As part of Yamaha Environmental Plan 2050, the Japanese manufacturer has partnered with Gogoro to develop zero-emission models. The Taiwan-based brand has vast expertise in battery swapping technology and infrastructure and combined with the technical know-how of Yamaha, the relationship could only boom to greater heights.

Gogoro provides battery-swapping services for eco-friendly vehicles such as scooters and motorcycles in China, India and parts of Southeast Asia. It announced a merger with Hong Kong-based Poema last September with the deal valuing Gogoro at around USD 2.35 billion as well. Last year, Gogoro announced a partnership with Hero MotoCorp for battery swapping tech and EV development.

The Powered by Gogoro Network Program gives access to intellectual properties like drivetrains, controllers, components, smart systems, etc to Hero. Back to Yamaha, its EMF scooter will be available with battery swapping technology alongside an LED light function for improved safety and visibility and a large TFT instrument cluster with navigation and other features. 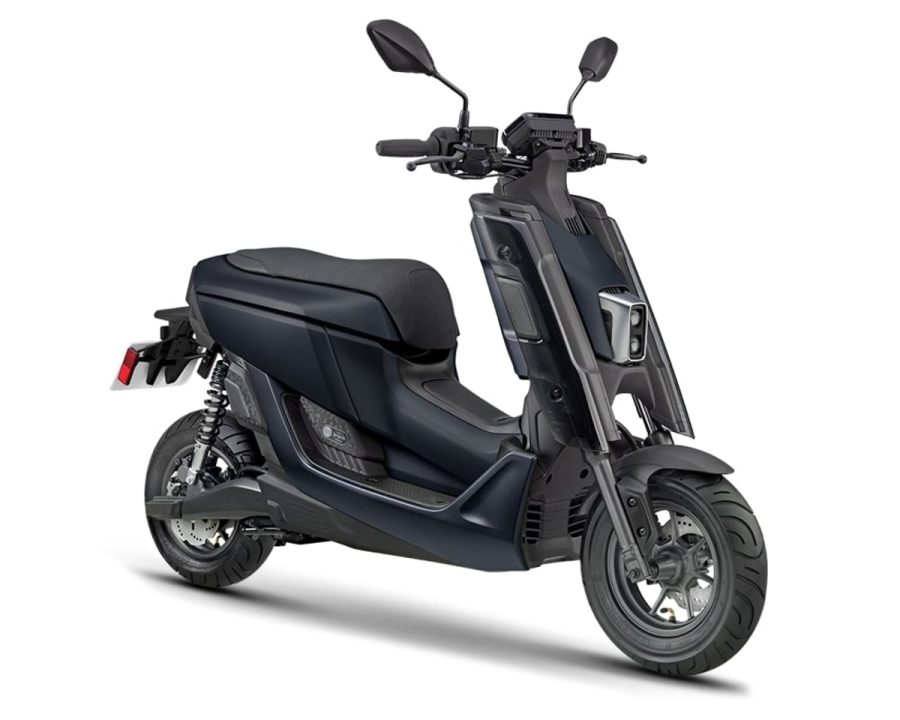 In addition, the remote control option through the smartphone enables switching on and off the electric scooter an easy task. Gogoro provides battery swapping for a total of 47 models under its own network comprising 10,918 GoStations at 2,276 locations in Taiwan with an estimated swap of 2.5 lakh batteries every day.

Yamaha introduced its first zero-emission scooter, the EC-05, back in 2019 and is based on the Gogoro 2 model’s design. It has a maximum speed of 90 kmph while the claimed ride range stands at 110 km on a single charge. The range of the upcoming EMF is expected to be higher than that of the EC-05. As for India, Yamaha showcased the Neo’s and E01 electric scooters a few days back while launching the MT-15 V2 and R15M 60th Anniversary Edition.

The Neo’s will reportedly be launched in India sometime next year but its specifications for Europe suggest otherwise. The E01 is a promising contender with capabilities close to a 125 cc scooter. Mainstreams brands like Hero MotoCorp, Honda, Suzuki and Yamaha are looking at ways to enter the Indian EV space with new products while Bajaj and TVS already have a presence with an e-scooter each.