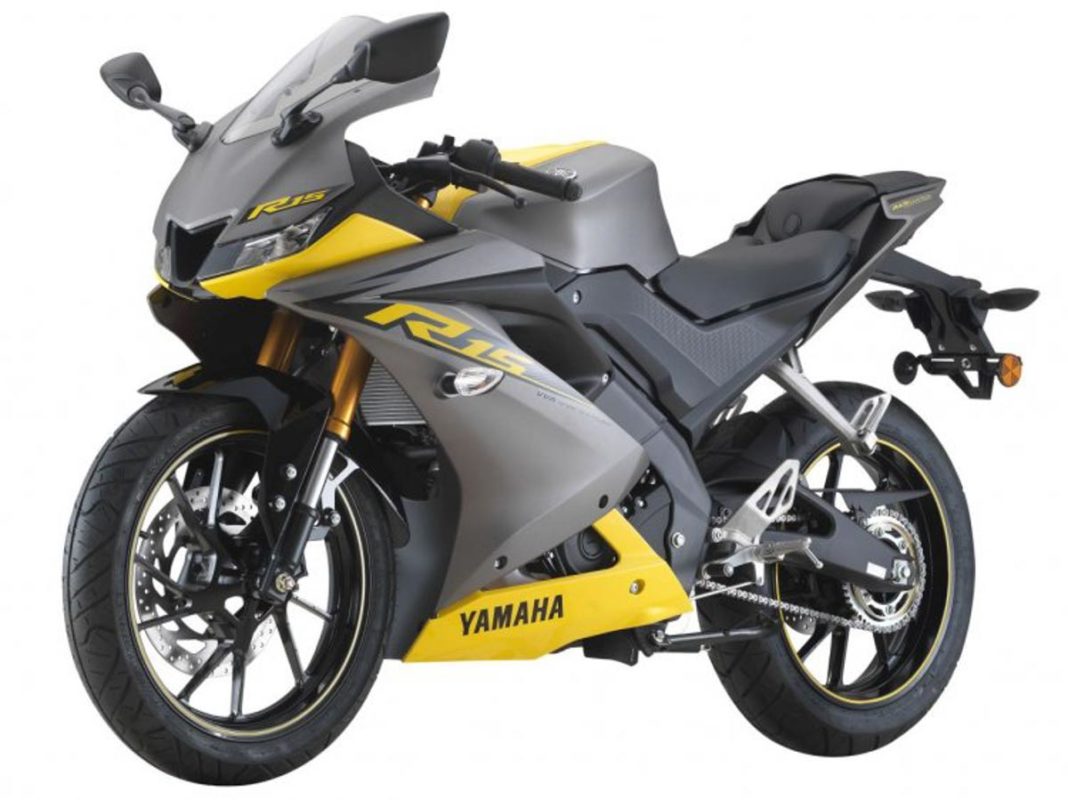 Yamaha has recorded an increase in sales as well as market share, in contrast to all other motorcycle manufacturers in India

Although the Indian motorcycle market is showing slow but sure signs of recovery, manufacturers are still posting de-growth figures on Year-on-Year (YoY) basis. In July 2020, Yamaha Motor India was the only bikemaker to register a YoY sales growth as well as an increase in market share, while also showcasing an impressive monthly sales growth.

In terms of monthly sales, Yamaha has registered a 69.23 per cent growth (29,539 units sold in June 2020). With this, the company beat Royal Enfield to secure the fifth position in the Indian market, ranking behind Hero MotoCorp, Honda, TVS, and Bajaj, in that order. As for exports, Yamaha managed to ship 14,212 units last month, which is a 41.8 per cent drop in comparison to the export figures of July 2019. 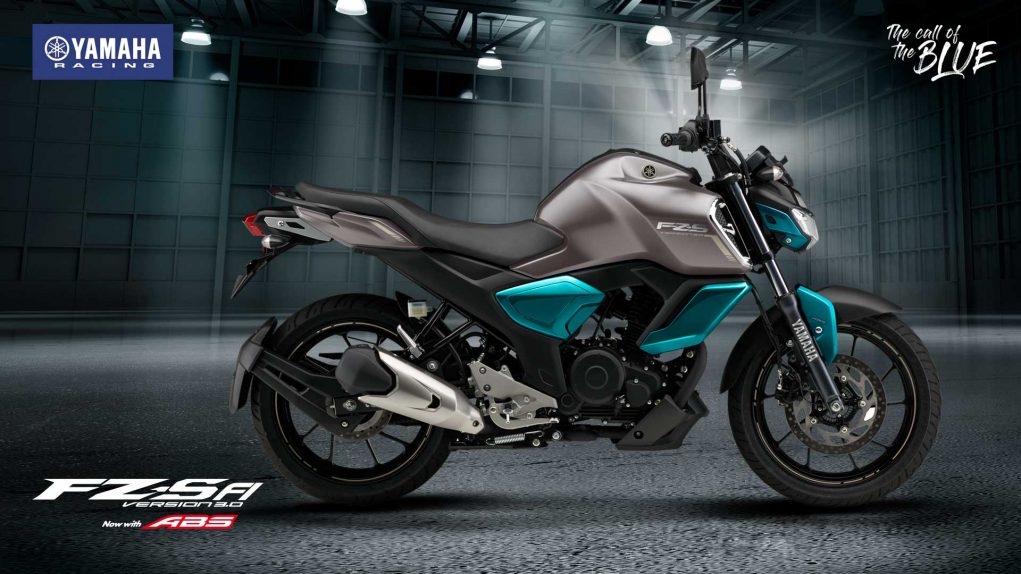 Yamaha had discontinued a few models recently, like the Alpha, Saluto, Saluto RX, and SZ. It is interesting to see that the company has managed to register a YoY growth despite the reduction in its lineup. Last month, Yamaha also launched the BS6-compliant FZ 25 and FZ-S 25 in our market, both of which haven’t managed to draw in significant sales numbers yet. 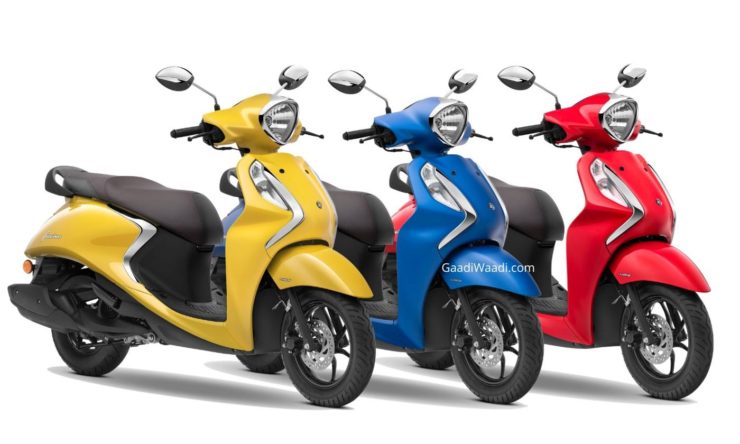 Also, Yamaha has recently introduced its online store, which lets people book their motorcycle online from the comfort of their homes. The service also offers home delivery, thus allowing the customers to follow social distancing norms while purchasing their two-wheelers. It surely seems like Yamaha will have a stronger footing in the Indian market in the near future.