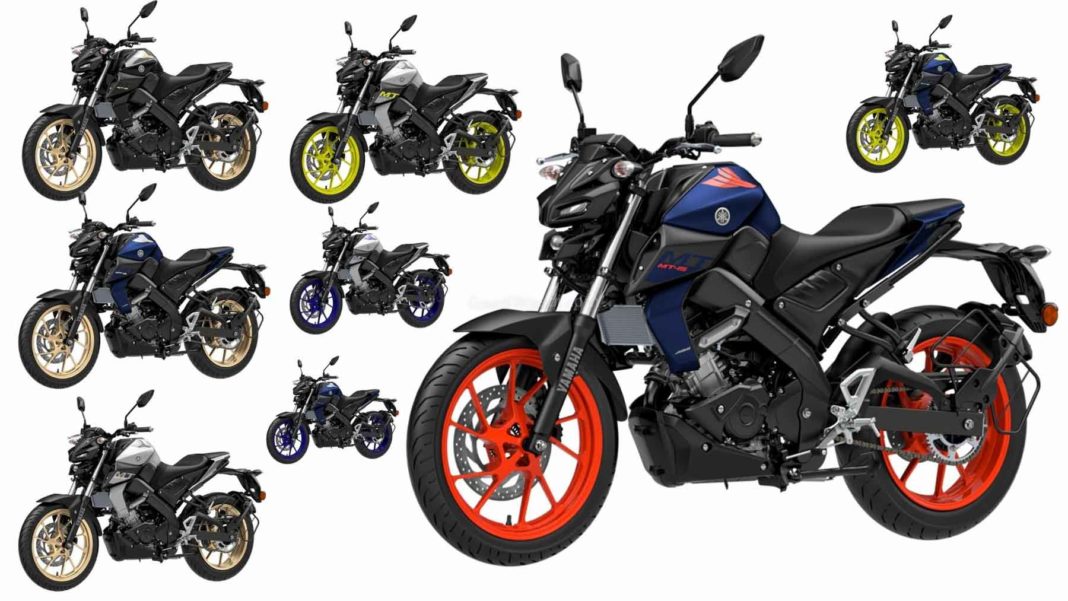 Yamaha’s India division was the seventh largest two-wheeler manufacturer in October 2020 as 60,176 units were sold against 46,082 units during the same period in 2019 with Year-on-Year sales growth of 30.6 per cent. The industry as a whole has been showing signs of improvement in the last three months and Yamaha has certainly had its share in it.

Amongst the mainstream manufacturers, Yamaha had the second highest YoY sales growth – only behind Hero MotoCorp’s 34.80 per cent. Last month, 20,53,814 units were dispatched by two-wheeler brands to their dealerships across the country as against 17,57,264 units in October 2019 with 16.9 per cent volume increase.

Yamaha held on to a market of 2.93 per cent last month as well. The most sold model within the company’s domestic range was unsurprisingly the FZ series, as 20,164 units were sold against 15,040 units during the same period in 2019 with 34 per cent growth. The Ray came in second with a cumulative domestic tally of 15,748 units.

This when compared to the same month in 2019 when 8,575 units were sold, a massive sales increase of 84 per cent was achieved. The Fascino scooter has been performing consistently well as 13,360 units were registered as against 12,272 units during the corresponding period in 2019 with 9 per cent volume increase. 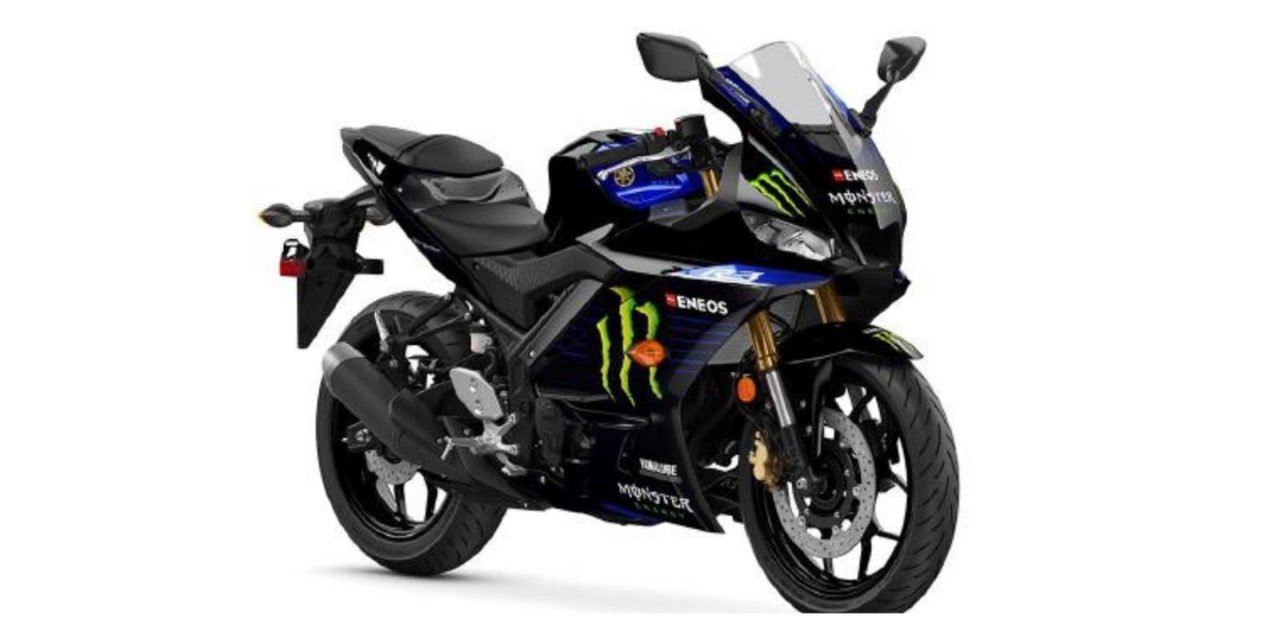 The sporty YZF-R15 faired motorcycle garnered a total of 6,259 units in October 2020 as against 6,152 units twelve months ago with 2 per cent volume increase as it continues to attract young audience. Its naked sibling, the MT-15, recorded 509 units as against 592 units in October 2019 with 14 per cent negative sales growth. The FZ25, on the other hand, posted the highest sales growth.

It posted 4,136 units in October 2020 as against 2,124 units during the same period last year with 95 per cent volume increase. It will be interesting to see whether Yamaha will expand its 155 cc range or not next year with the addition of the XSR 155, as it has the potential to create a niche segment on its own.