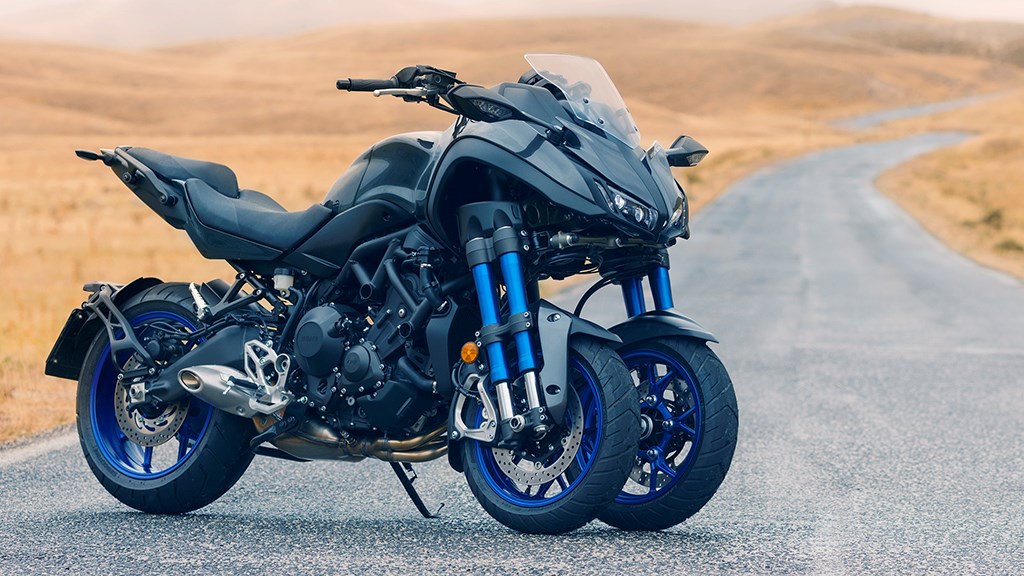 Yamaha has introduced an interesting three wheeler concept at the 2017 Tokyo Motor Show this morning. The vehicle comes based on the MT-09 platform and is the first leaning motorcycle of such breed by the Japanese brand. With the Niken, Yamaha intends to offer sport riding to the enthusiasts in a three wheeler which it also calls as ‘cornering master’.

The Niken name comes from the joining of two Japanese words out of which ‘Ni’ means two and ‘Ken’ has the meaning sword. The official statement released by Yamaha about this concept states that this large displacement leaning three wheeler gets its power from an inline three cylinder motor. 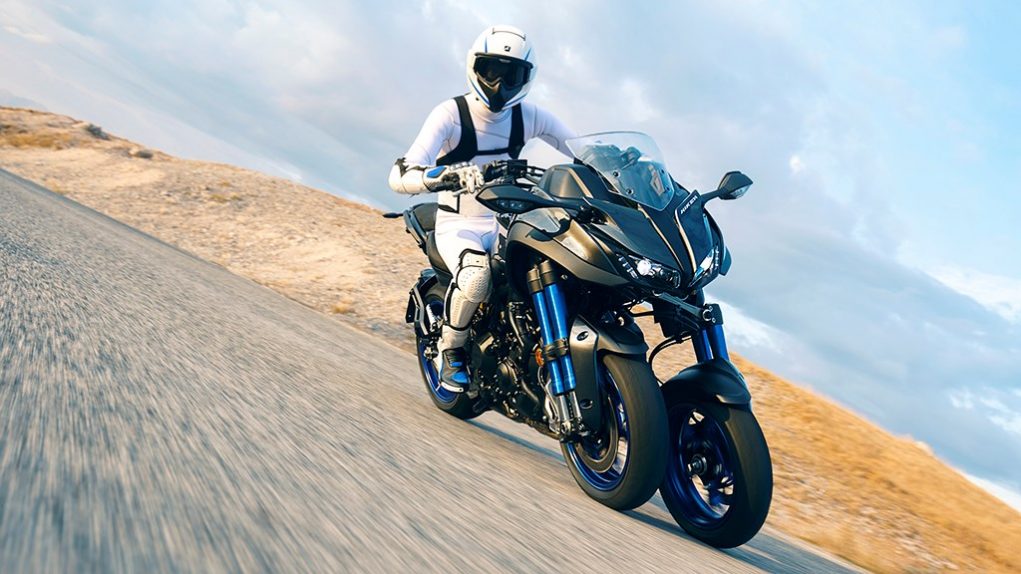 The vehicle comes enabled with the company’s leaning multi wheeler (LMW) technology in order to reduce the effects of changing ride environments and deliver high level of stability while cornering. The company states that the Yamaha Niken offers excellent performance for spirited and sporty riding on various road surfaces.

The front end of the Yamaha Niken comes with 15-inch wheels coupled with dual tube upside down forks that not only look good but are also being claimed to offer superior performance and stability at high speeds. The suspension set up is fully adjustable. 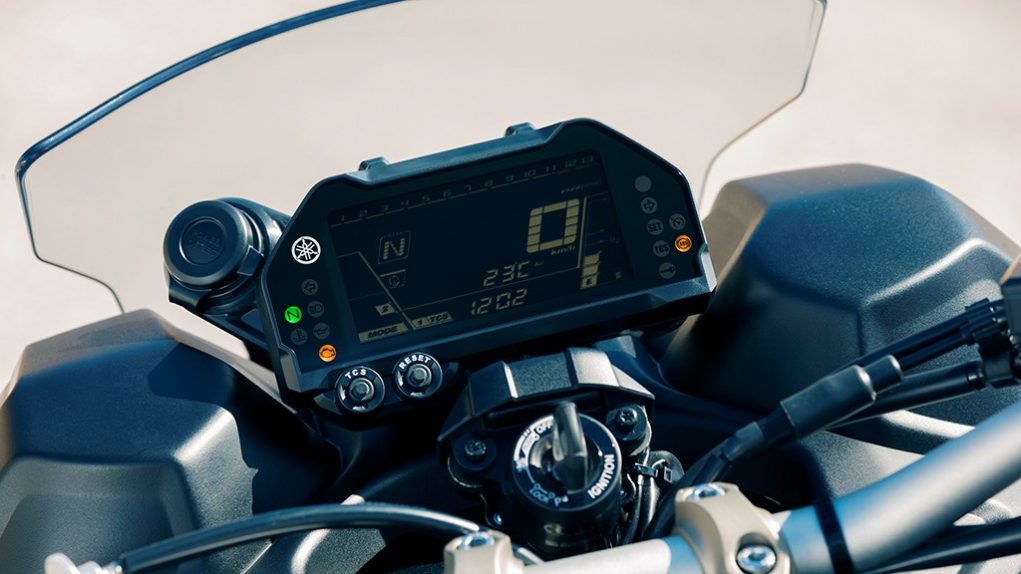 The overall body dimensions of the Yamaha Niken stand at 2150mm x 885mm x 1250mm (LxWxH) that give it a respectable on road presence. The Yamaha Niken comes shod with 120/70 R15 front and 190/50 R17 rear Bridgestone Battlax Adventure tyres. The motorcycle has been assisted with full LED projector light arrangement along with LED strips running on both sides. The turning winkers are also LED type and there are no cornering lights.

The exact engine specs of the Yamaha Niken have not been revealed at the moment. The three wheeler bike draws its power from an 847cc inline three cylinder engine that has been lifted straight from the MT-09. The engine in the latter develops a maximum power output of 113 bhp. Expect this figure to see a revision in the Niken in order to support one extra wheel. More details to get unfold at 2017 EICMA motorcycle show next month.