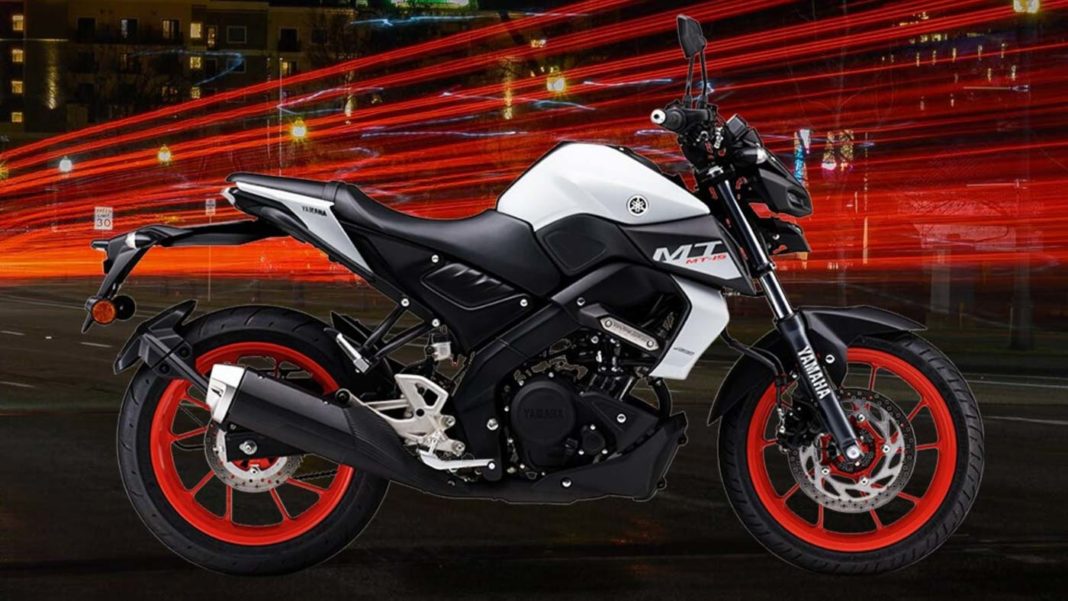 First launched in March 2019, the Yamaha MT15 has already received an update in the form of the BSVI engine along with some minor features additions

The Yamaha MT15 has been around for little more than a year now. First launched in India back in March 2019, the streetnaked is a close relative of the YZF-R15 and has impressed the biking community enough to find more than 25,000 buyers in just 12 months. The motorcycle had sold 5,203 copies in March 2019, while the remaining 20,417 units were sold in the last fiscal.

The Yamaha MT15 received its BSVI update in February 2020, with which, its prices were hiked to Rs 1,38,900 onward (ex-showroom). Other than an updated motor, the motorcycle also received a new colour option in the form of the ‘Ice Fluo Vermillion’ shade, which is available at a premium of Rs 500 over the ex-showroom price.

Powering the Yamaha MT15 is a 155cc, single-cylinder, 4-valve, liquid-cooled 4-stroke, SOHC engine that is BSVI-compliant. It produces 18.5 PS of maximum power and 13.9 Nm of peak torque, which is 0.8 PS and 0.8 Nm lower than what the BSIV version offered. 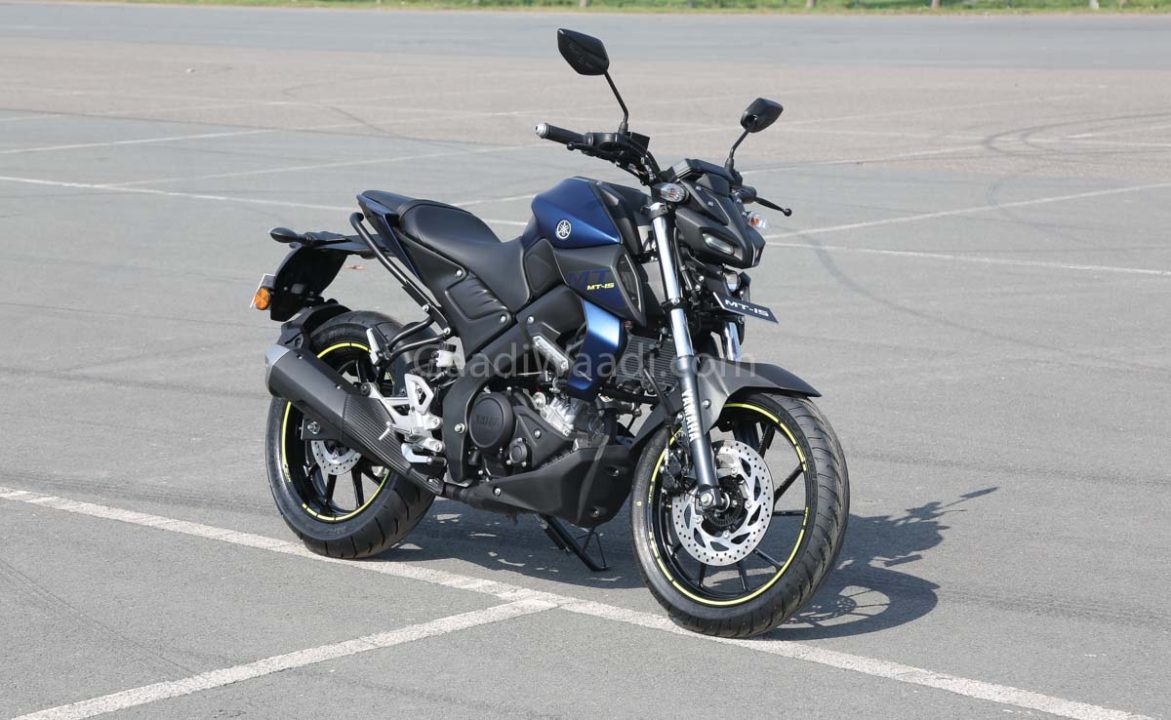 The Yamaha MT15 features a telescopic suspension up front and a monoshock at the rear. It also gets bi-functional LED headlight, LED tail lamp, LED position lamps, LCD instrumentation, wide handlebar setup, etc. The motorcycle gets disc brakes on both the wheels. While the motorcycle shares many components with the R15, the company claims it gets a differently-tuned ECU and gearbox for nimble performance. 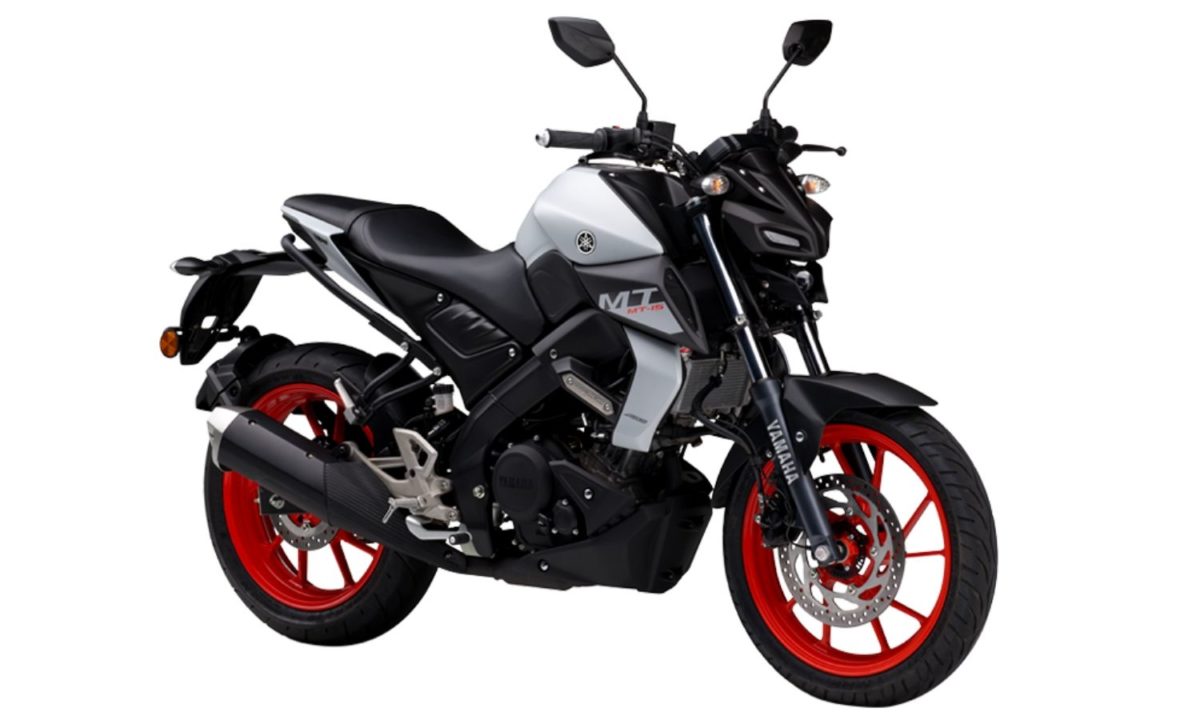 The Yamaha MT15 is positioned between the FZ and the R series and is a perfect option for those looking for more performance from a streetnaked at a price point lower than that of the company’s most affordable fully-faired R-series offering, the R15. It is the second motorcycle to be launched by the company in 2019 and shares many components with the fully faired sibling.