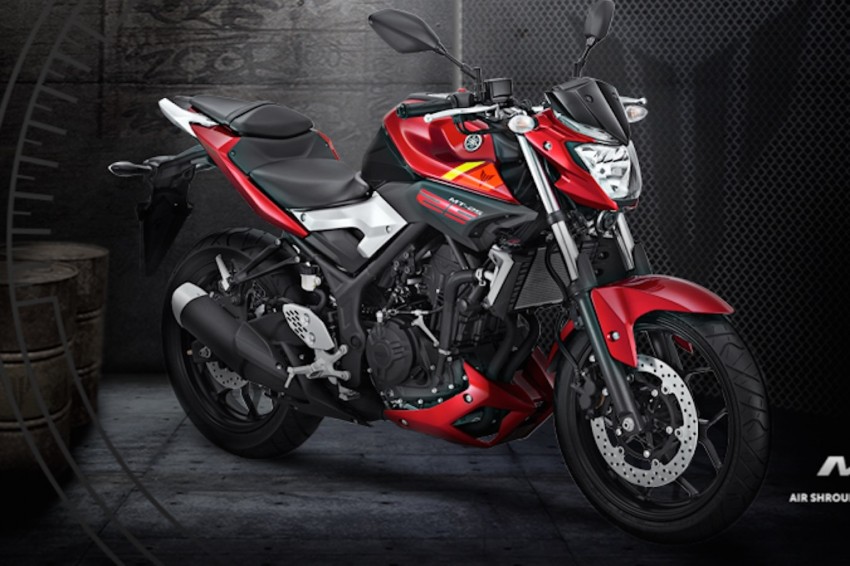 Yamaha is on roll throughout the world. Once criticized which was a couple of years before that it wasn’t doing anything in the sports segment worldwide, Yamaha bombarded every segment right from twin cylinder 700cc motorcycle to inline three 900cc motorcycle in the naked category with adventure models following the street based motorcycles.

The litre class segment saw the new R1 come and dominate the category instantly with its performance dethroning segment leader. Yamaha then focused on the mid level sports bike with launching R25 and R3 models and their naked models were unveiled few months back. However, now with subtle changes, the Yamaha MT-25 has been launched in Indonesia because as we know only 250cc motorcycles work in Indonesia and is Yamaha’s favorite and profitable market.

The newly launched MT comes with a different headlight, fairing aka air scoop on the side of the tank along with a different cowl at the rear which reminds of sports bikes from the Yamaha stable. The removing of the fairing has just resulted in loosing just 1 kilogram and power comes from the same 249cc 4-stroke, liquid-cooled, twin-cylinder engine that is fuel injection and the bike uses Diasil cylinders along with forged pistons that makes 36 PS at a stratospheric 12,000 RPM and 22.6 Nm of torque at 10,000 RPM coupled to a 6-speed gearbox. It is not disclosed at the moment that the engine on has some tweaks for street-fighter role.

The chassis and suspension remains the same, so there are telescopic forks at the front and monoshock setup at the rear which is all bolted on to a budget truss frame something that has been seen on CBR250R since inception. 110 section at the rear front and 140 section tyres continue to make their way on the street fighter motorcycle just like the sport bike variant. 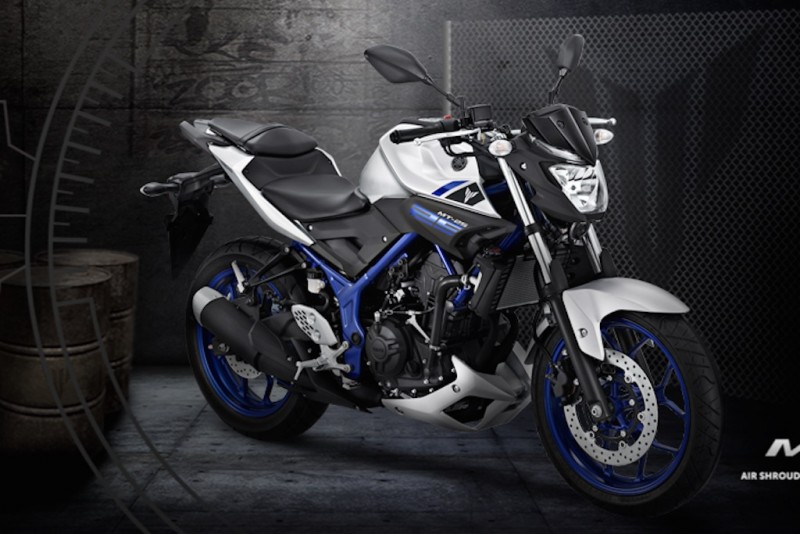 Overall, the Yamaha MT-25 does look the bigger MT-01 with those faux air scoops and other tit bits around the tank that take inspiration from the elder sibling. MT-25 is very much capable of coming to the Indian market and giving a tough time to KTM Duke motorcycles and upcoming TVS and TVS-BMW motorcycles. Pricing will be key and if launched at nearly same pricing like Indonesia, we can already see Yamaha celebrating success then.