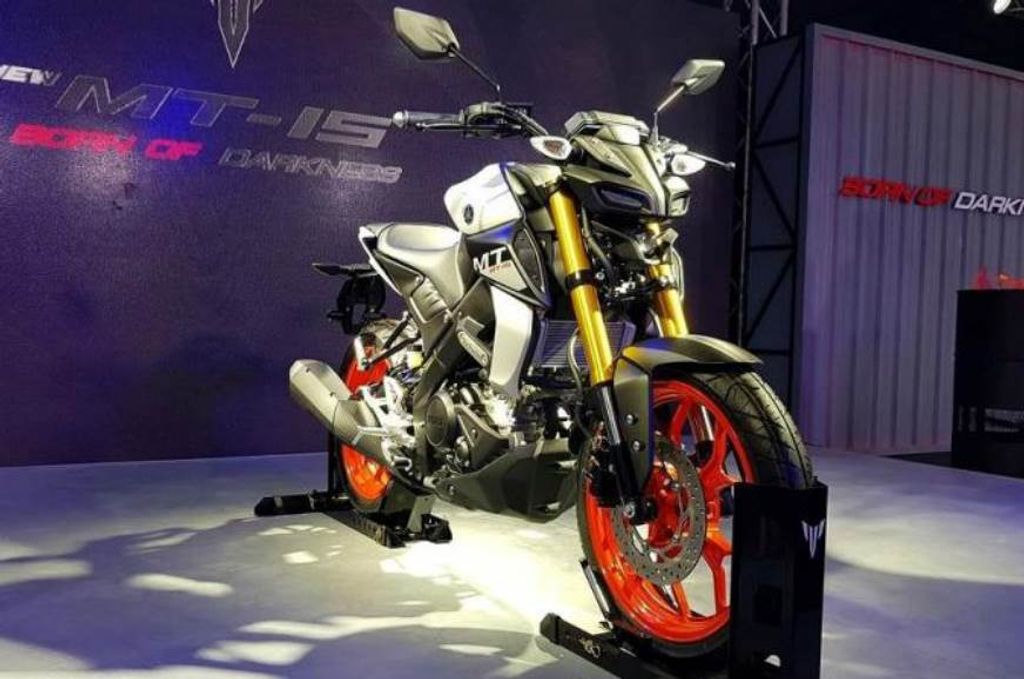 Yamaha is planning to introduce new MT-15, which is basically the naked version of R15 in India next year

Yamaha YZF-R15 Version 3.0 is one of the best selling performance motorcycles in the country and last month the new model registered record sales figure with a 165 per cent YoY growth. The Japanese manufacturer is keen to expand the performance segment with a new model to improve sales.

The company officially revealed the new generation of MT-15 in Thailand earlier this year and it is basically the naked version of R15. According to a new report, Yamaha is planning to introduce MT-15 next year in India and it is expected to be positioned below its fully faired sibling.

Both motorcycles share the same engine, chassis, brakes and suspension components, which makes it easier for the company to manufacturer the naked bike in India. The design is going to be the major highlight of MT-15 as it takes inspirations from its bigger sibling like MT-09, as the company has given a muscular design for the tank.

The headlamp design is completely different from other motorcycles and the MT-15 comes with full LED headlamps. Yamaha has given the same digital instrument cluster from R15 and the handlebar is a single piece unit, which is positioned slightly higher to give a comfortable riding position and foot pegs are rear set. 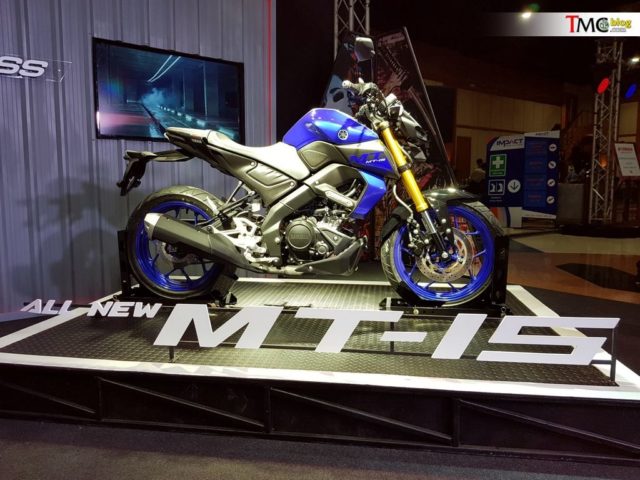 The Thai-spec model comes with upside down forks, but the company will give regular telescopic suspension at the front from R15 to keep cost down and the rear gets a mono suspension. The seat is a single piece unit and the MT-15 comes with ABS system as standard unlike the R15, which will get it next year.

The power for MT-15 comes from 155 cc, single cylinder, SOHC engine with Variable Valve Actuation (VVA) and this engine produces 19.5 hp of power and 15 Nm of torque in R15, we can expect the naked sibling to come with similar power output. The transmission will be the same 6-speed gearbox and the pricing is expected to be around Rs. 1.10 lakh (Ex-Showroom). We expect it to rival TVS Apache RTR 200 and Bajaj Pulsar NS200.