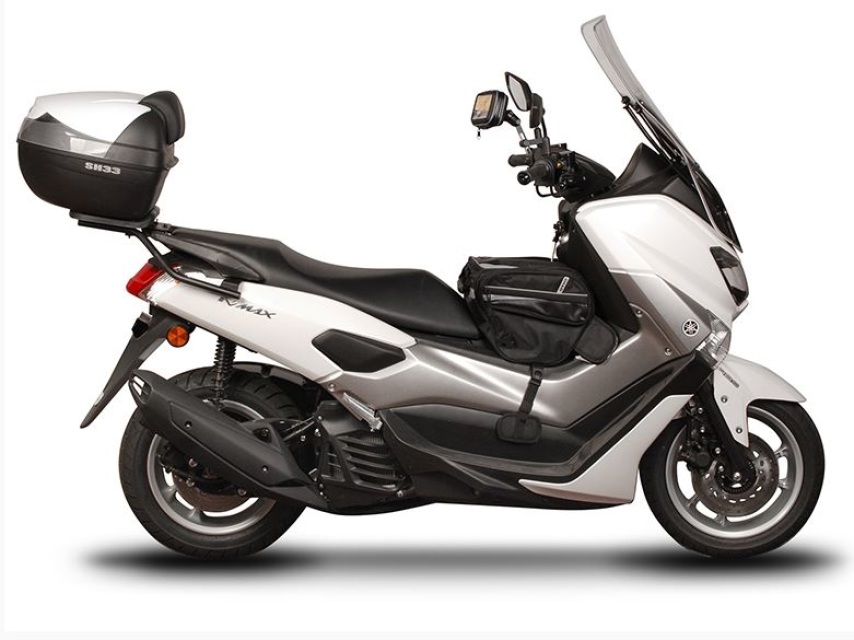 Yamaha NMAX 155 will likely be priced around Rs. 1 lakh and it will rival directly against the Aprilia and Vespa range of scooters

Yamaha Motor could possibly launch the NMAX 155cc premium scooter in India next year. There is no denying the fact that the 125cc scooter segment is becoming quite popular in our country and thus we can assume that Indian buyers are also willing to spend more money on bigger and more powerful scooters.

Until now, Yamaha does not have a single product in the 125cc segment but they might skip the 125cc segment completely and decide to launch a more powerful 155cc sporty scooter instead. If everything goes according to plan, Yamaha Motors could launch the NMAX 155 maxi-scooter in India. 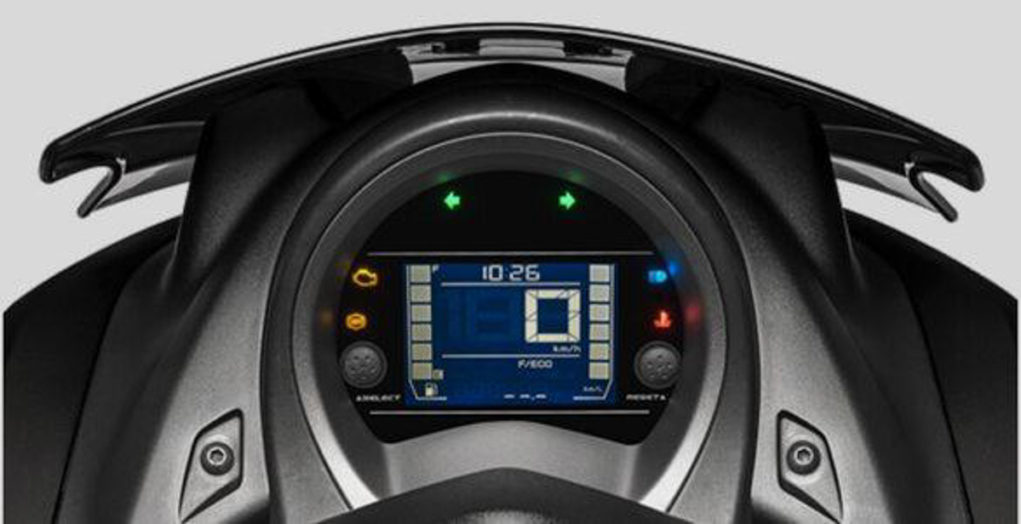 The NMAX features variable valve actuation (VVA) system that enables the engine to operate more efficiently on both high and low engine speeds that allows stronger acceleration in all rev-ranges. However, there is a slight possibility that Yamaha might retune the engine for the Indian market to increase the fuel efficiency numbers.

For those of you who are not aware, the NMAX 155 is a maxi-scooter like the Suzuki Burgman Street 125 and it gets plenty of premium features including all-around LED lighting, fully digital instrument cluster, a massive windscreen at the front and a decent under-seat storage space. The scooter is equipped with a strong and lightweight tubular frame that promises to deliver sporty and stable handling. 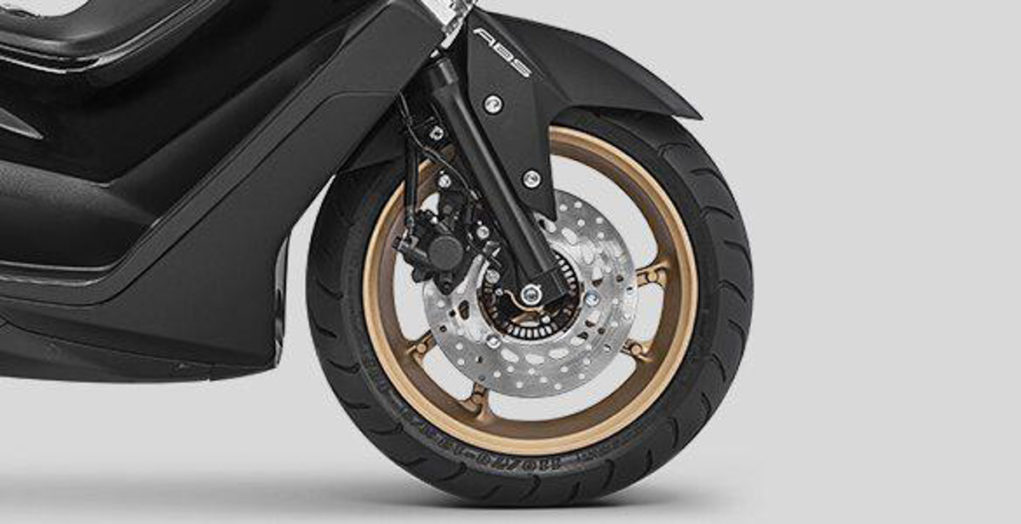 The scooter relies on a telescopic fork at the front and twin shock suspension setup at the rear. The braking duties are handled by a 230 mm disc brake at both ends. Expect the scooter to also feature a single-channel ABS for the safety of the rider. Expect Yamaha NMAX 155 premium scooter to be priced at around Rs. 1 Lakh (ex-showroom).