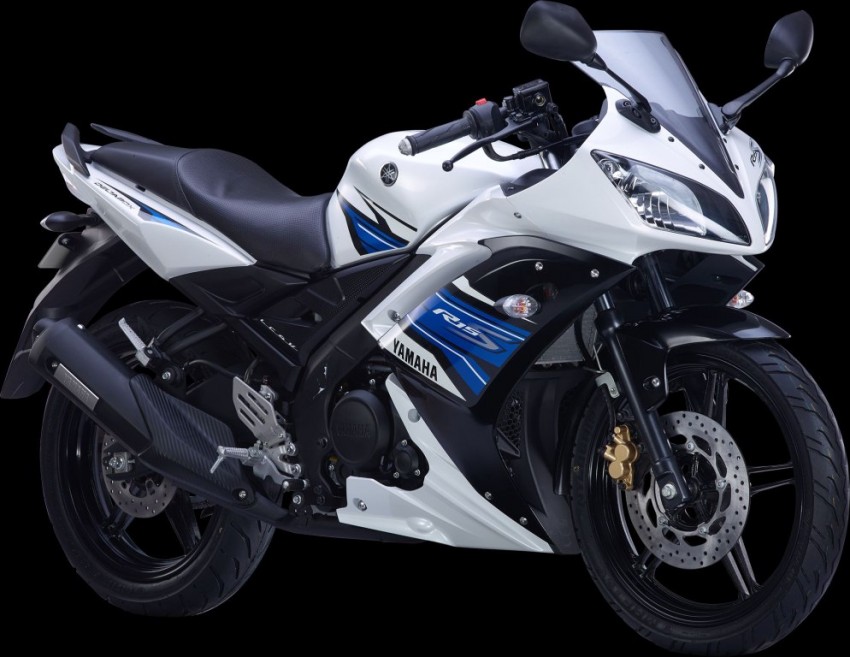 Yamaha Responds to enthusiast demands, brings out the YZF R15 S, which they are calling it as the single seat Version

Yamaha seems to be the only manufacturer who has finally heard all the criticism and the best part is they have decided to act on it. Yamaha has just launched the YZF R15 S. The YZF R15 S is essentially the R15 which was launched in the year 2008. 2011 saw Yamaha upgrading this bike to all new level in terms of cosmetics and mechanicals despite power and torque being uped by not even .1%. The third time around everything the legacy of not adding horsepower continues. Yamaha should be sure of what they are doing the third time, so let’s leave that to them. Cosmetically, the old tail-piece is back and it gets single piece seat, which is a huge comfort factor for pillion riders now. The new V2.0 was and is purely uncomfortable for the pillions due to high tail-piece and small and less cushioned seat. YZF R15 S also gets revised front fairing with vents in between just like the V2.0. R15 S also gets fatter radial 130x70x17 section tyre like the V2.0 and gets the same exhaust canister. YZF R15 S is exclusively available in three colors as of now, which are green-black, white-blue and white-red. Engine wise the motor continues to churn out 17 PS of power at 8500 RPM and 15 Nm of torque at 7500 RPM. SOHC 4-valve layout also remains. The YZF R15 S has yet again the similar kerb weight it had before which stands at 131 kgs. The ground clearance is the same as V 1.0 and V 2.0 which is 160mm. The wheelbase has now changed and back the original one 1290 mm despite the aluminum swingarm carried from V1.0. The V2.0 has 1345mm of wheelbase for reference. It is yet to be determined as how it will be to ride because the riding position is back, but is the same motor back as well without the sprocketing which killed the top-end power of the V2.0? That’s a different story. Meanwhile, Yamaha has put the value quotient yet again and the price for the YZF -R15 S, is Rs. 1,14,741/- (Ex-showroom Delhi).