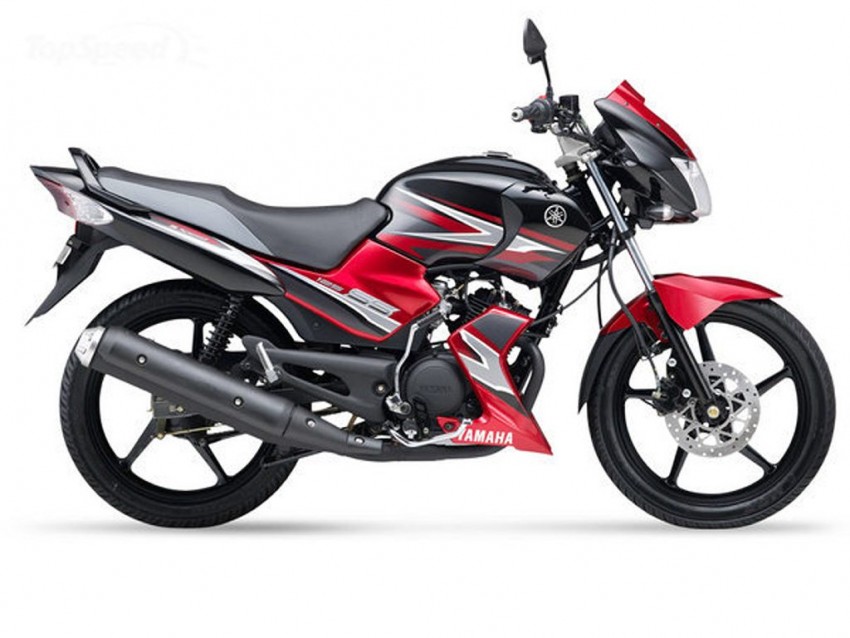 Yamaha India Discontinues Five Models, all new bikes could come in the future

Yamaha India was always known to make performance motorcycles in India. Right from the FZ and to know the all the new and impressive Yamaha YZF-R3. However, it has been wanting market share in the country and hence it launched scooters and commuters. Alpha, Fascino and Ray were the scooter and the new commuter is the Saluto, the 125cc bike which got new colors and disc brake added as well to the stable. However, we thought it could exist with other motorcycles but it doesn’t. Yamaha has Discontinued models from their stable and the names of those models are SS 125, SZ-RR, YBR 110, YBR 125 & SZ-S. Clearly these motorcycles sold quite less since the day they were launched. It has been more than half a decade poor sales forced Yamaha today to shut down production and call them back off. This could be done because Yamaha wants to refresh their entry commuter portfolio. The only one remains till date is Crux. The 106cc engine equipped motorcycle is the cheapest offering from the Yamaha stable and could be bringing some volumes to the company and hence it still stays in the market. The bike sold under the 40,000 price tag of Rs. 39,600. Yamaha has said to be working on a ultra-low cost motorcycle which will be priced at Rs. 30,000/- ex-showroom.