We already know that Yamaha is interested in entering the EV space in the Indian two-wheeler market. Last month, the Japanese manufacturer had showcased two electric scooters – E01 and Neo’s – at a dealers’ meet in India, and the latter is expected to launch here soon, likely sometime in 2023. Neo’s is the brand’s new-generation e-scooter for Europe, and Yamaha is planning how to make it a good fit for the Indian market.

As per a recent report, Eishin Chihana is wishing for India to play a bigger role in Yamaha’s global model, possibly as a major production hub. The timeline of it is not clear though. ICE vehicles made in India are good enough for South American, South Asian, and African markets. Manufacturing electric scooters in India for exports is not too much of a stretch. Local production would also keep costs down for the Indian market. 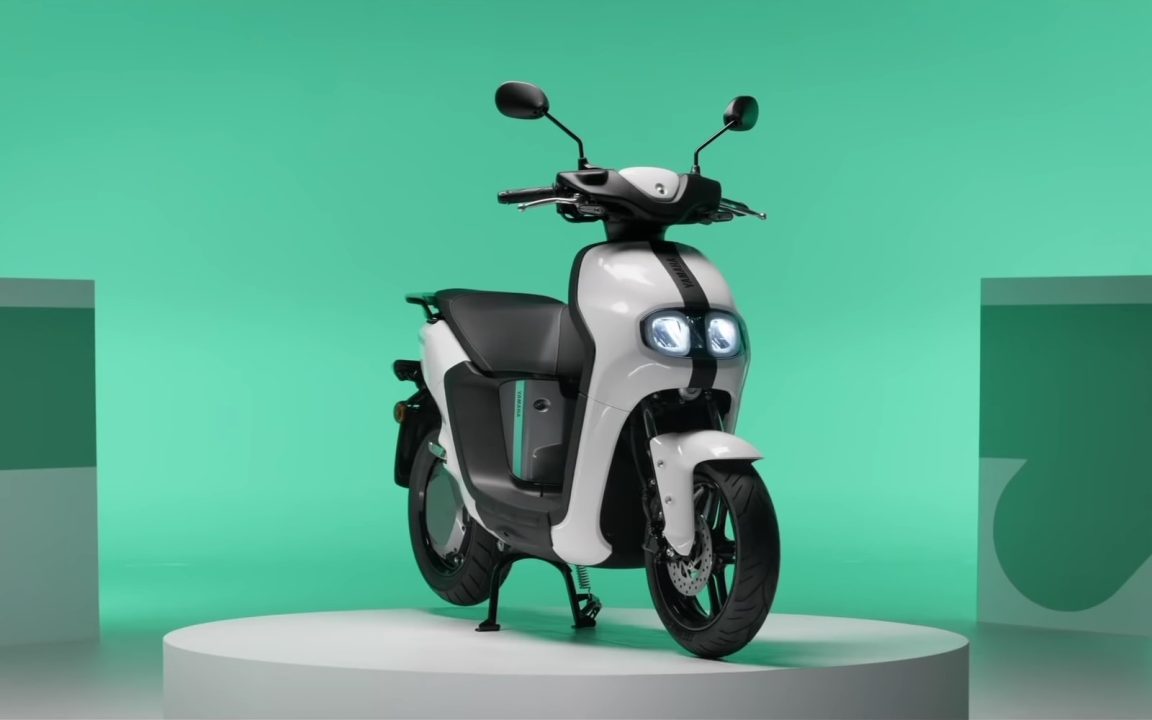 Yamaha India’s chairman has also stated that the manufacturer will continue to focus heavily on premium, reliable products. The brand wishes to create and maintain a premium image for itself, with the goal of offering aspirational value to customers. The biggest target demographic will be young customers looking for excitement.

In India, plans for EV battery standardisation are being drawn by the government, and that would affect all EV manufacturers heavily. Interestingly, Yamaha is already a part of two consortiums for standardising EV battery tech – one in Japan (with Honda, Suzuki, and Kawasaki) and one in Europe (with Honda, KTM, and Piaggio). The former association has already specified the battery specs. 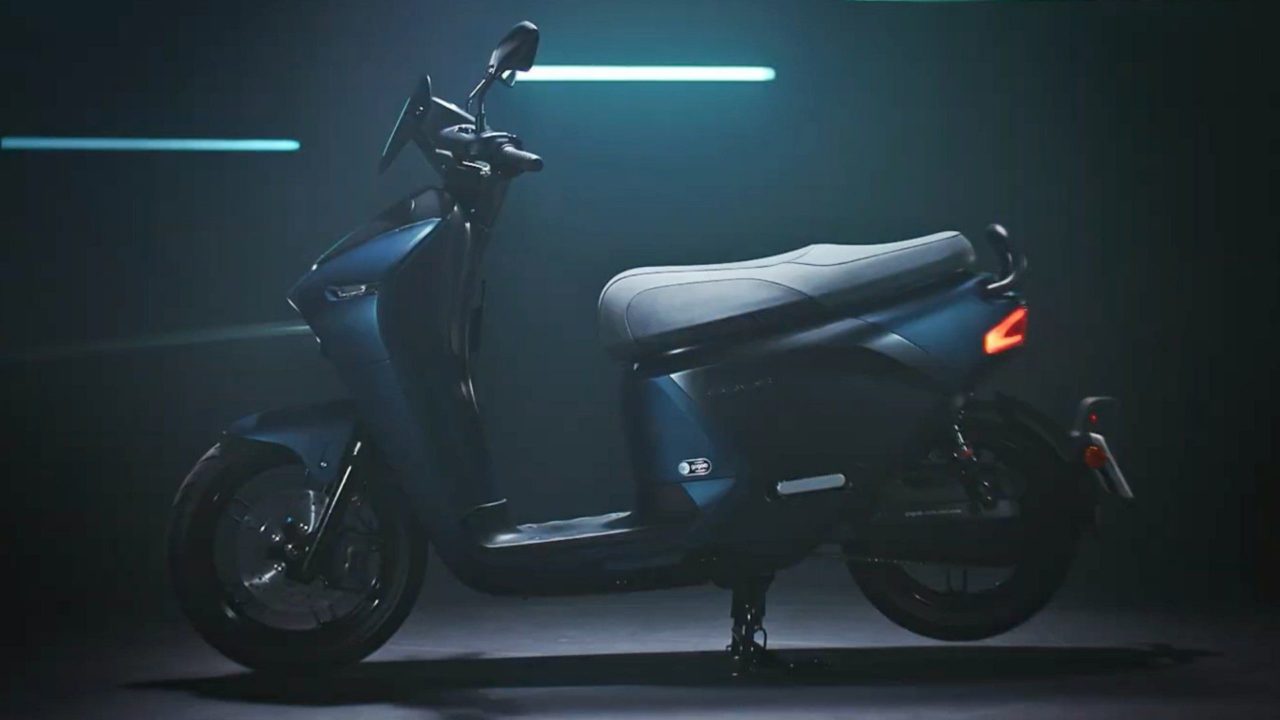 The Yamaha India boss also revealed that electric vehicles won’t replace traditional fossil-fuel vehicles completely anytime soon, and that they will stay relevant for years to come. Thus, the automaker will not retire its ICE scooters and motorcycle range anytime soon.