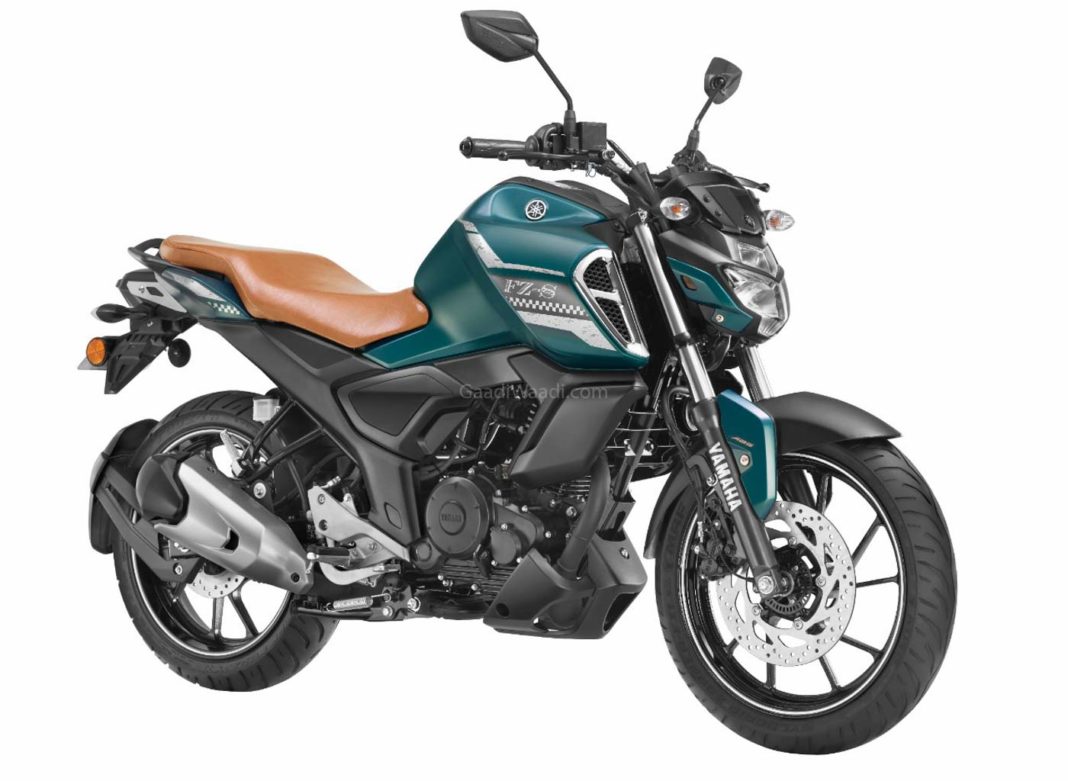 The standard FZS-FI is currently priced from Rs 1,04,700, while the previously launched Dark Knight edition costs Rs 1,07,700 (both prices, ex-showroom)

Yamaha Motor Company has revealed a new special edition variant for its FZS-FI motorcycle called the ‘Vintage Edition’, which a unique tan-coloured leather-finish single seat unit, as well as green paint job with new livery that is exclusive to this variant.

Surprisingly, the FZS-FI Vintage Edition actually gets more modern over the regular variant. The said variant features Yamaha Motorcycle Connect X Bluetooth connectivity, which was recently introduced with the FZS-FI Dark Knight edition in October this year. As Yamaha puts it, ‘Inspired by yesterday, built for today.’

Apart from that, the motorcycle also gets and LED headlight, along with a negative LCD instrument cluster. It also comes with a lower engine fairing to reduce mud and dirt splatter. Powering the motorcycle is the same 149 cc air cooled, 4-stroke, SOHC, 2-valve, fuel-injected single-cylinder engine as the regular FZS-FI. 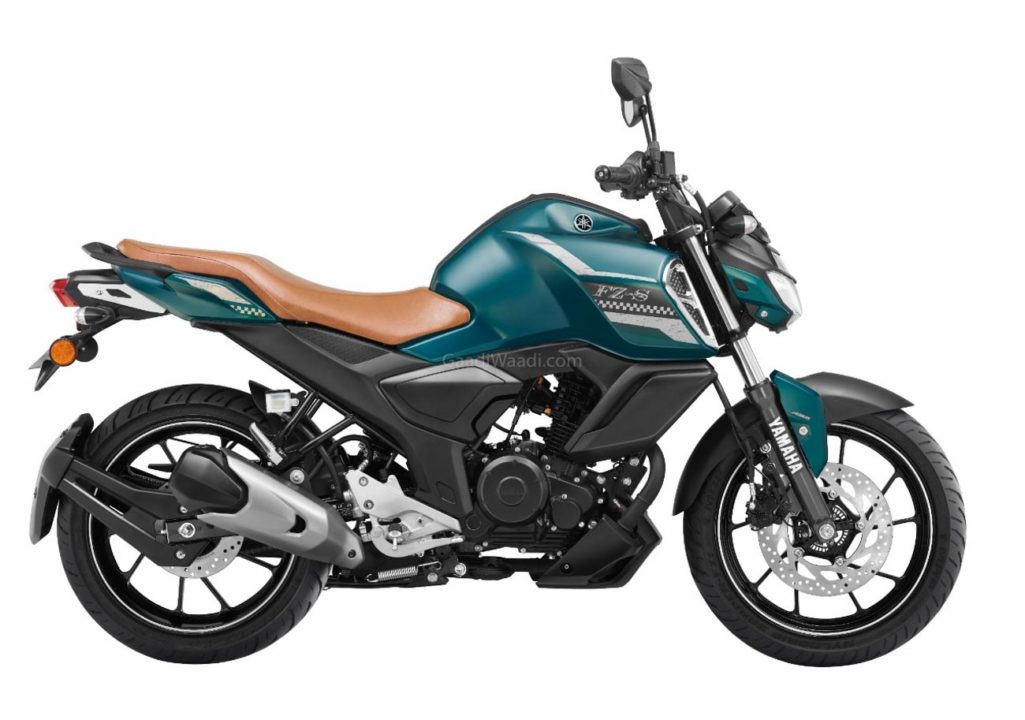 The said motor puts out 12.4 PS of maximum power at 7,250 rpm, along with 13.6 Nm of peak torque at 5,500 rpm, and the engine is mated to a 5-speed gearbox. The suspension setup consists of a telescopic fork up front, coupled with a 7-step adjustable monocross suspension at the back.

The braking duties are handled by a 282 mm disc brake up front, and a 220 mm disc at the rear. It comes with single-channel ABS as standard. Yamaha has launched the Vintage Edition of the FZS-FI at a starting price of Rs 1,09,700 (ex-showroom, New Delhi), which makes it Rs 5,000 more expensive than the standard FZS-FI. 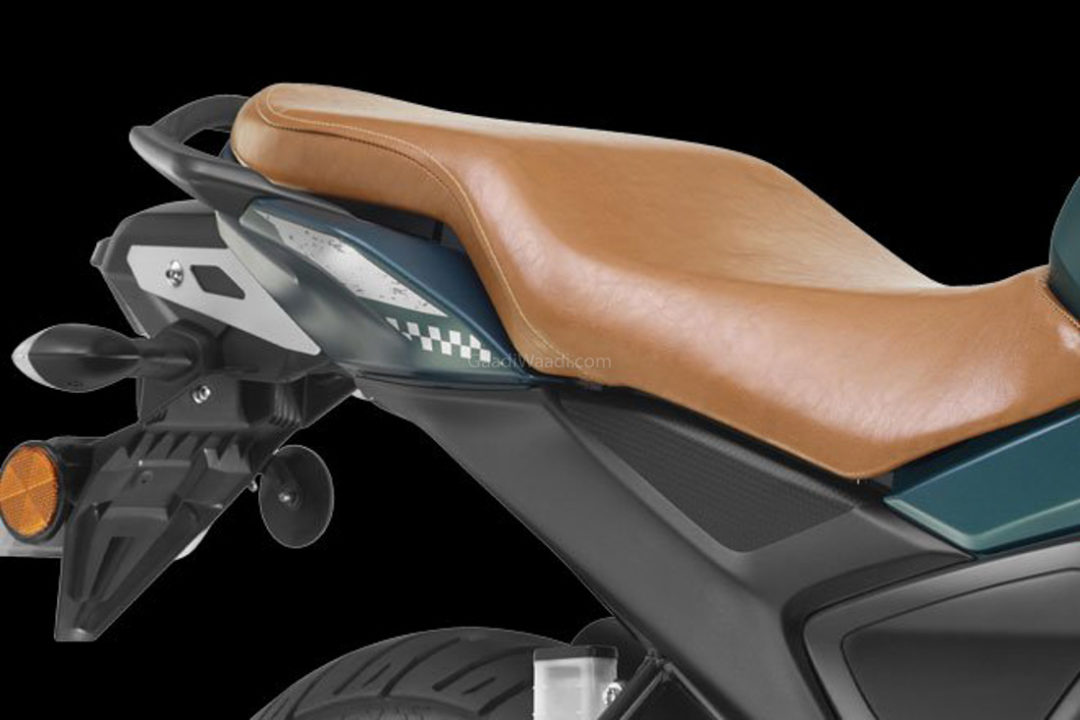 In contrast, the FZS-FI Dark Knight edition is currently priced at Rs 1,07,700. The FZS-FI shares its powertrain with the FZ-FI, which is currently retailed at Rs 1,02,700 (both prices, ex-showroom, New Delhi), making it the most affordable motorcycle in Yamaha’s Indian line-up.

As of now, Yamaha retails a range of motorcycles apart from the FZ-FI and the FZS-FI, namely FZ 25, FZS 25, YZF R15, MT-15, as well as the YZF R1 and the MT-09 superbikes. In addition, the Japanese automaker’s portfolio also consists of two scooters, namely Fascino 125 Fi and the RayZR 125 Fi.