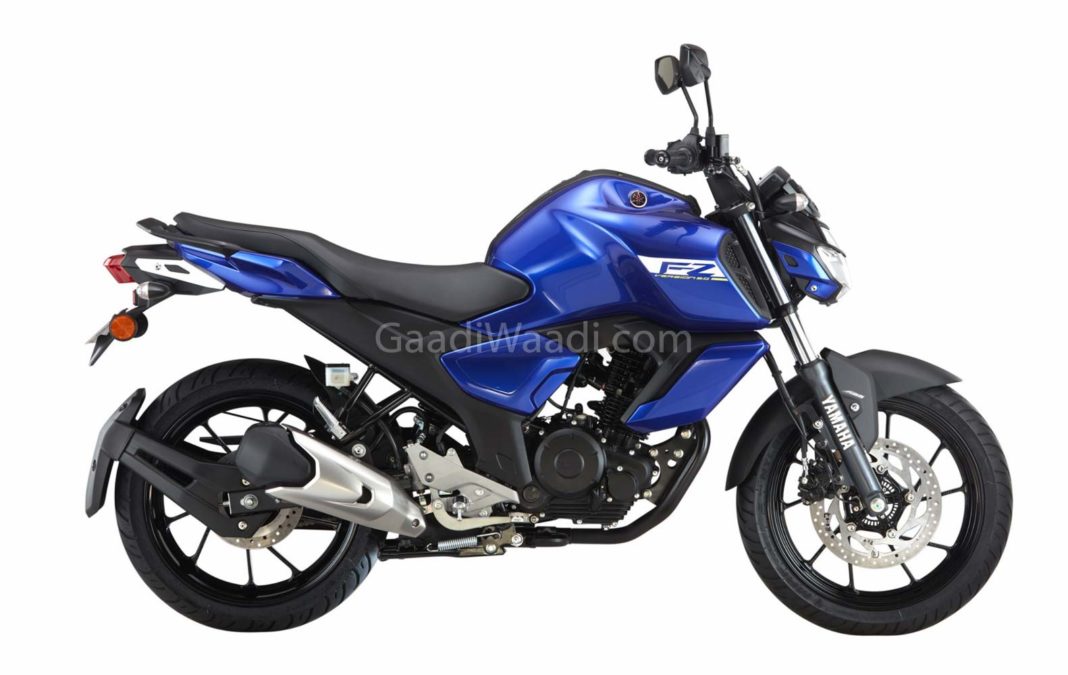 Yamaha FZ was the best selling model of the company in India last month and the entry-level performance bike helped the Japanese manufacturer to make a comeback in the India two-wheeler market. The company sold 18,083 units of FZ16 last month compared to 15,310 units in the same month last year and registered 18 per cent growth.

One of the reasons for its impressive growth was the launch of the third-generation model in January 2019. The company has given so many changes to the FZ series as new model come with redesigned headlamp with LED light instead of a conventional bulb. The fuel tank also gets a new design along with new shrouds, which gives muscular look for the FZ16.

The rear design is similar to the earlier version and new model come with single grab rails. The earlier model of FZ16 was available with split seats, but the company has replaced it with a single seat up on the new model. Yamaha has also given some changes for the chassis as the rear-subframe is completely new and it gets diamond-type chassis. 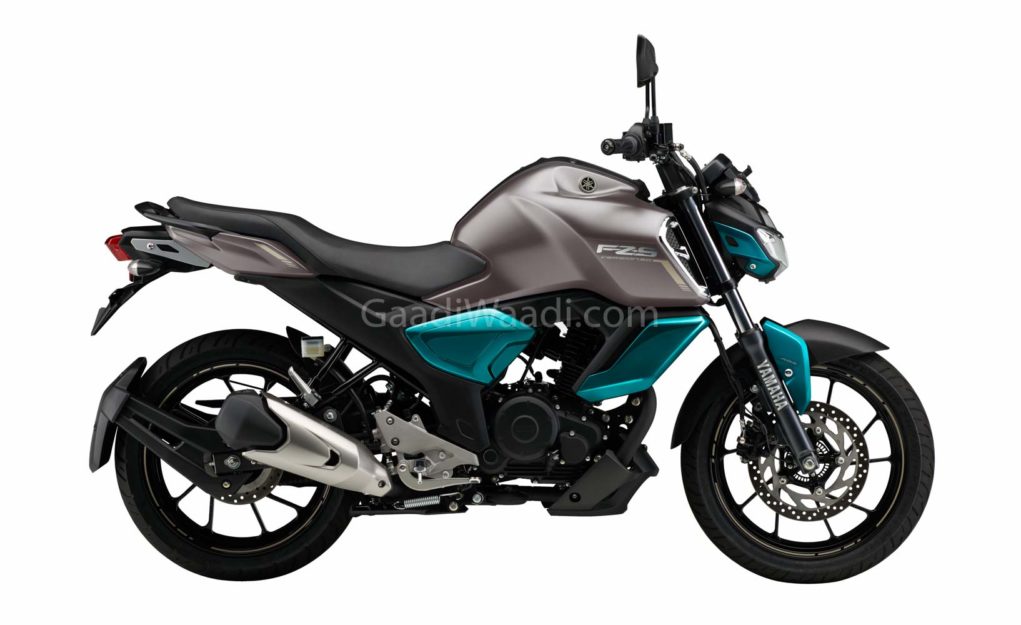 The FZ Version 3.0 comes with 17-inch wheels from FZ 25 as the front get 100/80 section tyre and 140/60 section rear tyre. The exhaust design is also new and it took inspirations from FZ 25. The FZ FI is available in two colour options – Metric Black and Racing Blue, FZ-S FI get three colour options – Matte Black, Dark Matte Blue and Gray & Cyan Blue.

Yamaha FZ V3 series retained the same engine from the earlier model and the 149 cc single cylinder engine with fuel injection produces 13 bhp of power at 8,000 rpm and 12.8 Nm of torque at 6,000 rpm. This engine is mated to a 5-speed gearbox and the bike is expected to return good mileage also. The fuel tank capacity is 12 litres.

The company has given 282 mm front disc and 220 mm disc at the rear, to meet the new safety norms, the FZ come with single-channel ABS system also. The suspension duties are handled by telescopic forks at the front and mono-shock at the rear. Yamaha FZ V3 is priced at Rs. 95,000 and Rs. 97,000 for the FZ-S V3 (both prices, Ex-Showroom).