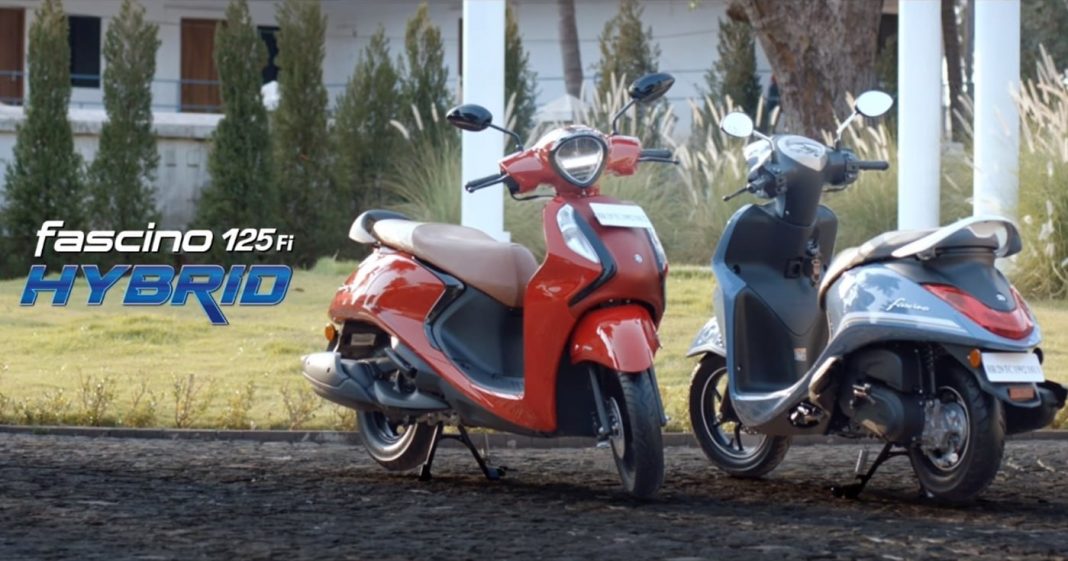 Yamaha Fascino 125 Fi hybrid is powered by a 125cc single-cylinder engine, assisted by an electric motor, good for a combined output of 8.2 PS and 10.3 Nm

Yamaha had officially unveiled the Fascino hybrid in India last month, and the scooter has now finally been launched in our market. It is available in two variants – Disc brake and Drum brake – priced at Rs. 76,530 and Rs. 70,000, respectively. Deliveries of the Fascino hybrid are expected to begin by the end of this month.

Also, the Disc brake model will come equipped with LED headlight, LED DRLs, LED taillight, and a digital instrument cluster (with support for Bluetooth-enabled Yamaha Motorcycle Connect X app). The styling of the scooter, however, remains unchanged over the existing non-hybrid models. 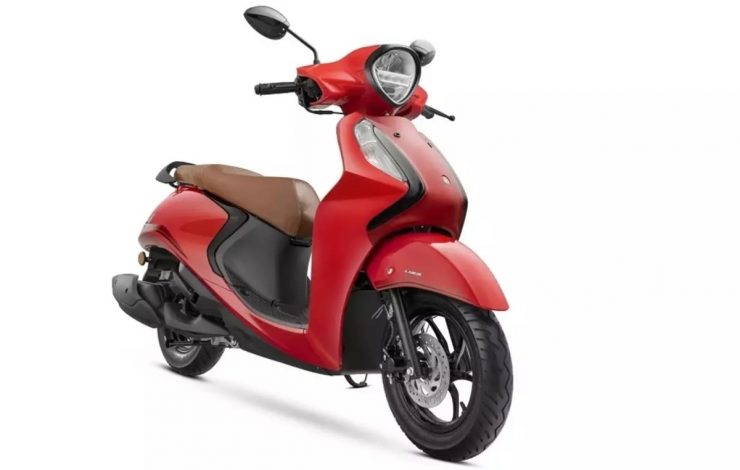 Yamaha Fascino 125 Fi hybrid is powered by a BS6-compliant, 125cc, air-cooled, single-cylinder, fuel-injected motor. This engine is boosted by a Smart Motor Generator (SMG), which essentially acts as a mild-hybrid system. The scooter is rated at a peak power of 8.2 PS and a maximum torque of 10.3 Nm.

The SMG provides a power boost when accelerating from a standstill. As per the manufacturer, this helps with uphill climbs, and it also reduces wobble during initial acceleration. Other than that, the Fascino hybrid also gets a silent start function and side stand engine cut off. 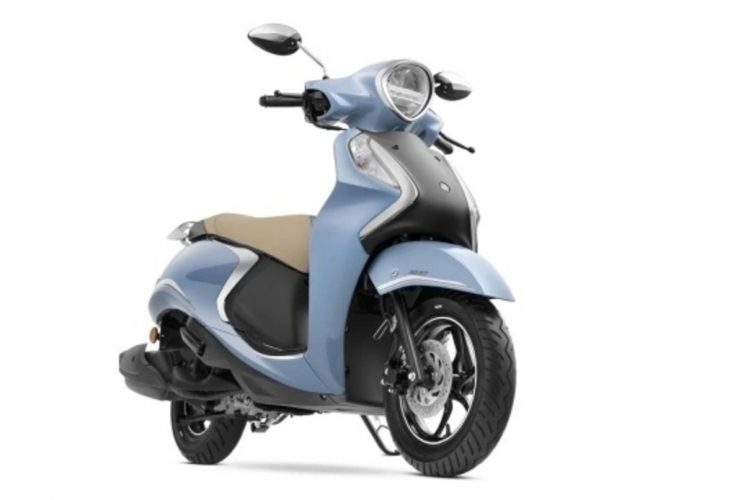 The Japanese manufacturer will also launch the RayZR hybrid in the Indian market very soon. It was officially unveiled alongside the Fascino hybrid, and will come with the same 125cc, SMG-boosted powertrain. It will also be available with features like a disc brake, LED headlight, and a Bluetooth-enabled digital instrument console.

All prices mentioned are ex-showroom