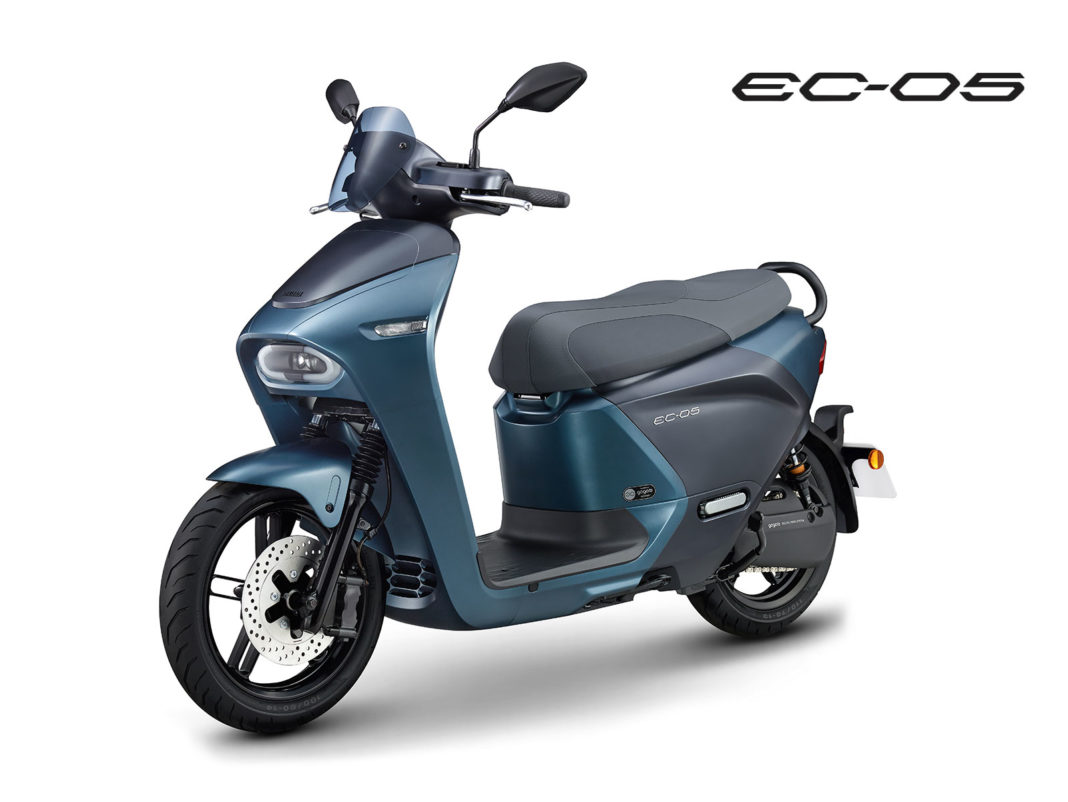 Bangalore-based rental company Drivezy plans to bring in as many as 5,000 units of Yamaha EC-05 to the Indian market

It has emerged that Drivezy, a Bangalore-based rental company, will soon introduce Yamaha EC-05 electric scooter to the Indian audience. Forbes India reports that the company has plans of bringing in as many as 5,000 units of the full-electric scooter to our shores as soon as November this year.

Quoting Aishwarya Pratap Singh, CEO, Drivezy, Forbes India reports that the rental company plans to come up with a new electric subsidiary that will raise USD 20-25 million for its operations. Aishwarya has even confirmed that his company is already recognizing locations for establishing its battery-swapping network and is currently scouting for partners.

The Yamaha EC-05 full-electric scooter was revealed by the Japanese two-wheeler giant and Gogoro for the Taiwanese market. The EC-05 carries an apron-mounted LED headlight and LED traffic indicators and comes with a dual-tone paint finish. It also offers a digital instrument cluster and keyless ignition. 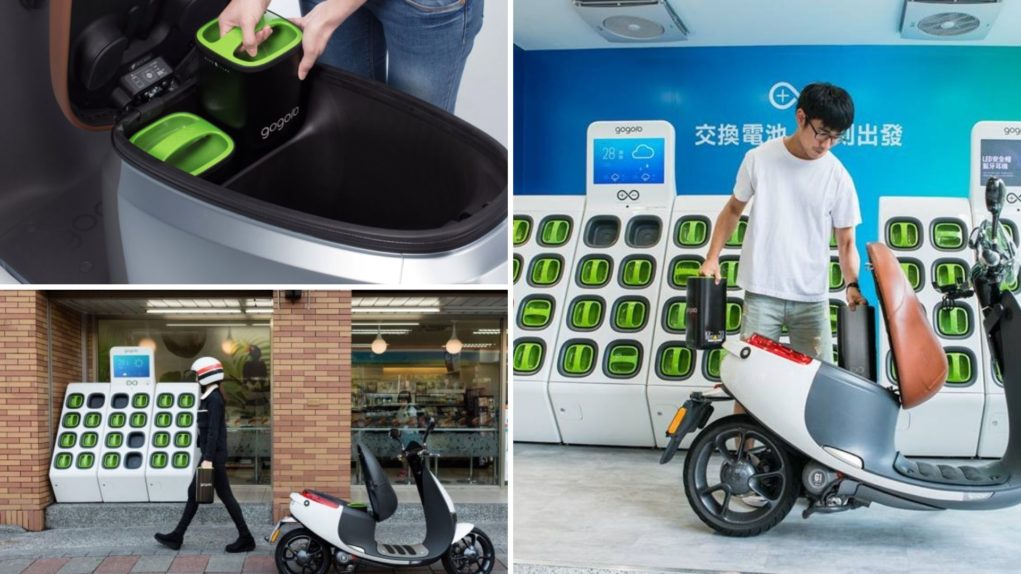 While the production of the Yamaha EC-05 takes place in Taiwan, it was designed and developed in Japan. The scooter features a dual battery pack and allows easy recharge and swapping of the power units. The system is somewhat similar to the dual battery setup of the Nyz ER and Optima ER electric scooters that were recently launched in India by Hero. Even the 22KYMCO iFlow has a similar arrangement. 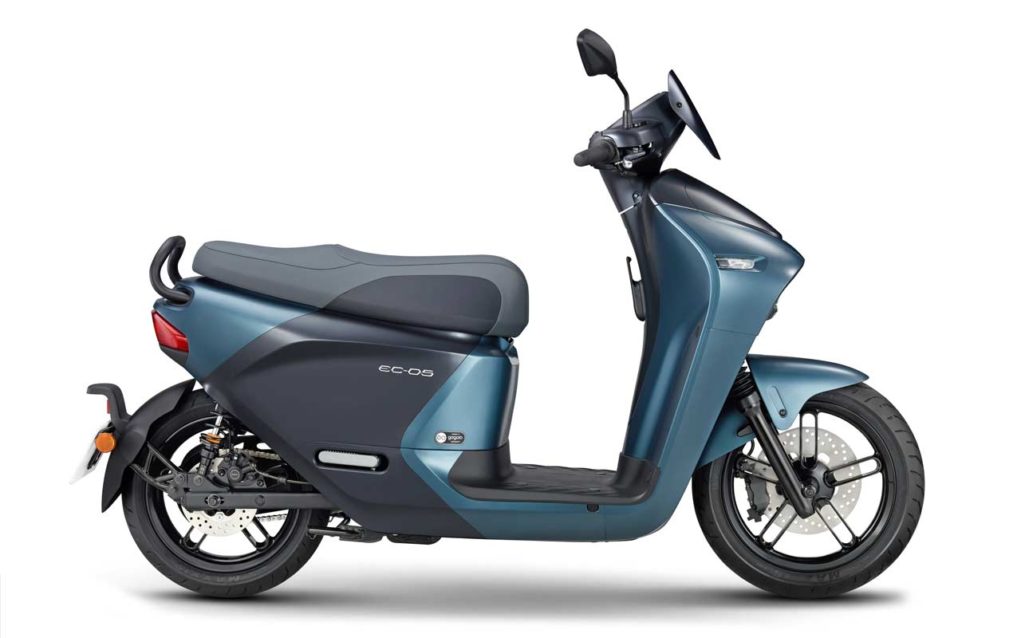 Interestingly, Yamaha Motor India is yet to confirm Drivezy’s plans of the introduction of the Yamaha EC-05 in India. However, going by the great push by Ministry of Road and Transport for early adoption of electric vehicles, most mass-market two-wheeler manufacturers, including Yamaha, TVS and Bajaj, are likely to come up with their offerings in near future.