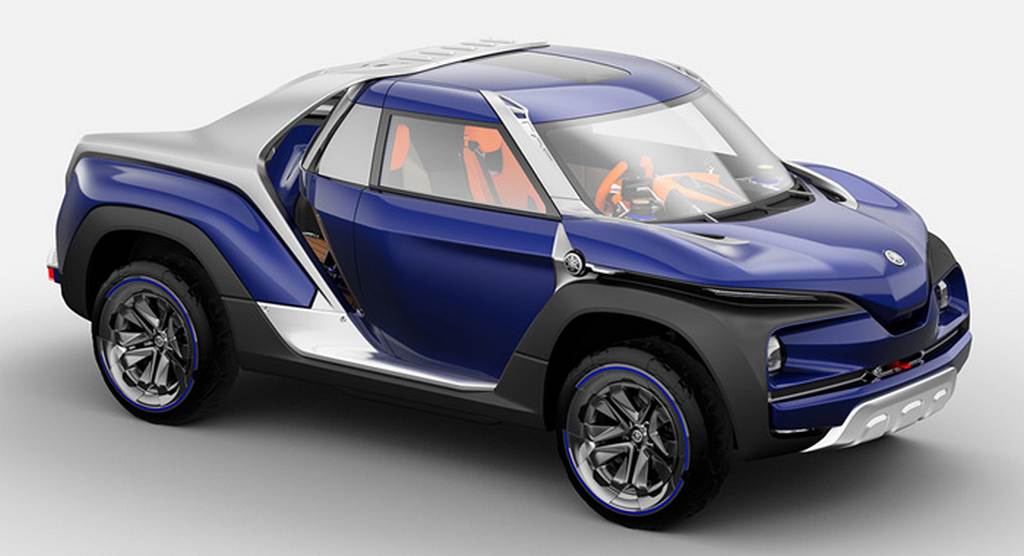 Yamaha has revealed a brand new concept deviating from its traditional two-wheeler roots at the ongoing 2017 Tokyo Motor Show. The Yamaha Cross Hub concept essentially has different perspectives to any other utility vehicle you would find on the road and is a lifestyle-based future urban mobility solution with suppleness of off-roading.

It can seat four people and two motorcycles at the carrying space in the rear. Not just two motorbikes though, the Cross Hub concept is designed to give space to boats, outboard motors, all-terrain vehicles, scooters, snow throwers, snowmobiles, generators, etc. The Japanese manufacturer says it does know the fun potential and possibilities through mobility with the new concept. 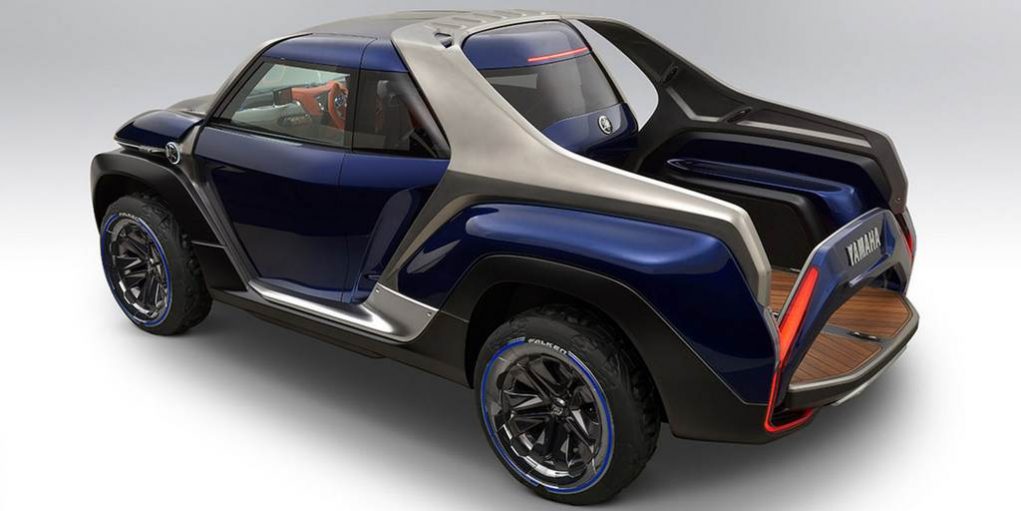 However, the biggest issue while making these power sports equipment on its own is that it had to find a separate way of carrying them around and the Cross Hub concept makes the cut there. Yamaha claims that it has just the right size for people wanting to go all-out during weekends without confining themselves to city boundaries with the concept.

The Yamaha Cross Hub measures about 4,490 mm in length, 1,960 mm in width and has a height of 1,750 mm. Going by the dimensions, it is wide and short while having the necessary tallness for quite a bit of adventures. With tall tyres, it can make do with off-roading as well. Assisting by its width, four people can sit in a unique diamond shape layout. 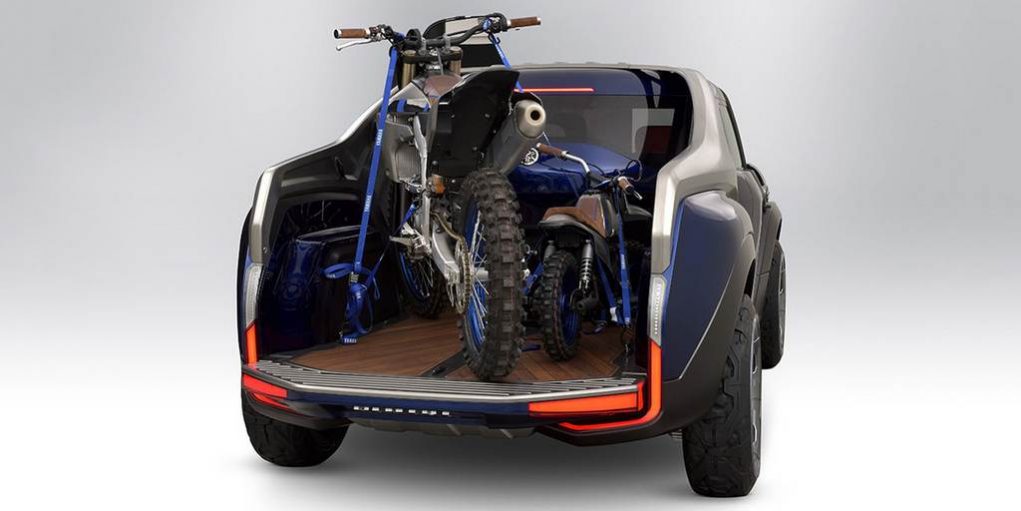 The centrally-positioned steering wheel and seat give way to two occupants right behind on the sides while the fourth passenger sits directly behind the driver. For the ingress and getting out of the vehicle, there are rear hinged front doors. The quirky seating figuration enables the Cross Hub to fit two bikes at the back tray despite the short wheelbase.

No details of the Yamaha Cross Hub’s powertrain are known yet but it could have a compact engine with four cylinders and a punchy throttle response if put into production. 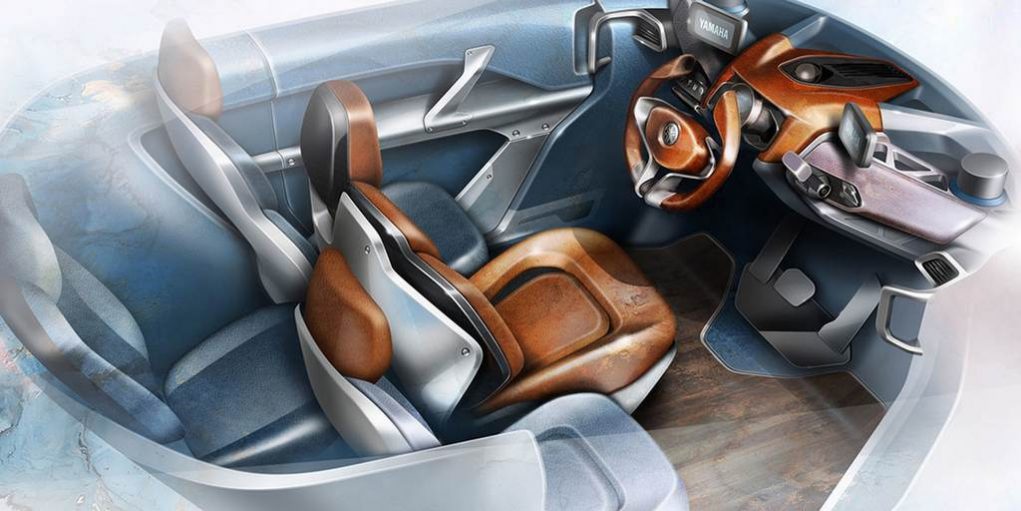