The India-spec Yamaha Aerox 155 will likely be powered by a 155 cc VVA liquid-cooled engine developing 14.8 horsepower at 8,000 rpm

Yamaha’s India division is preparing to host the virtual launch of the updated R15 V3 and the new R15M tomorrow and it looks like they will be accompanied by the Aerox 155. A new teaser image released by the says “The Maxi Sports Experience Awaits” and the X indication points the finger at the recently homologated Aerox moto scooter.

The launch proceedings will commence at 11:00 AM on yamahavirutalgallery.com and you can visit the page to see what gets unfolded. The Yamaha Aerox 155 takes advantage of the styling and functionalities of a motorcycle and a scooter combined together in a single package and is highly popular in the Southeast Asian markets for years.

The Aerox could be positioned as a flagship scooter from the brand in India and we do expect specific changes for our domestic market while keeping its essence intact. The Aerox nameplate has been available in the international markets like Europe and Asia for long and the 155 cc version was first revealed in the later parts of 2016 at the Sepang International Circuit in Malaysia. 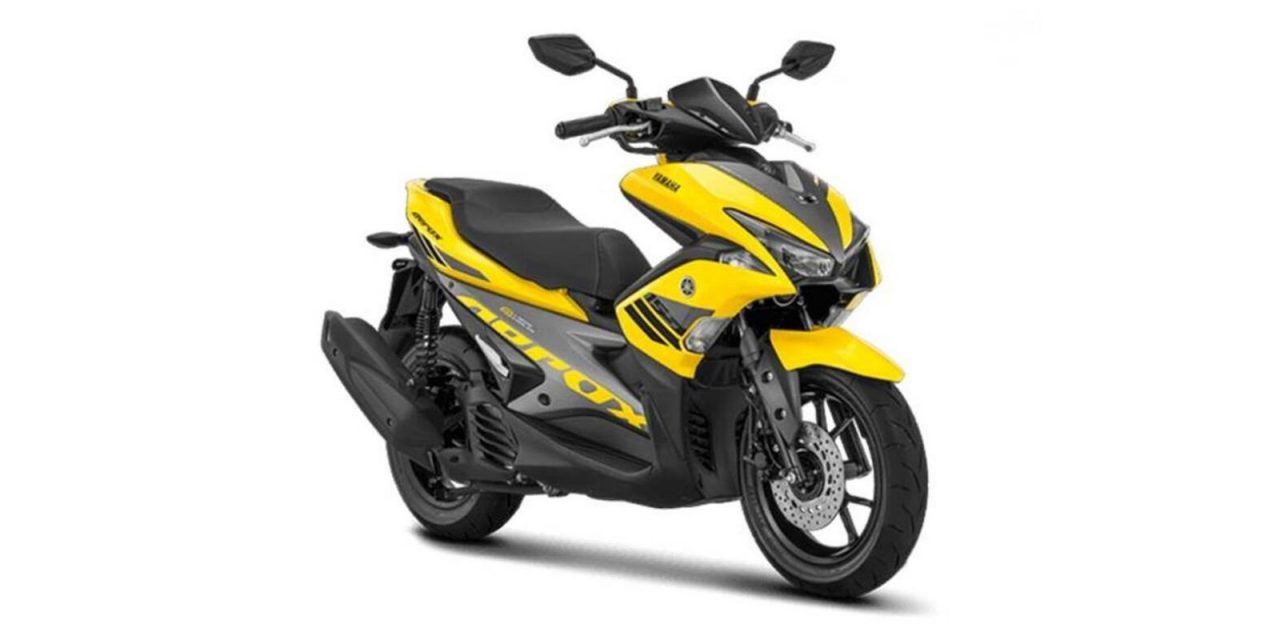 Back in 2018, the Japanese manufacturer gave the Aerox a thorough update. The type approval document that emerged on the internet showed that the upcoming moto scooter will measure 1,980 mm long, 700 mm wide and 1,150 mm tall with a wheelbase length of 1,350 mm while having a gross vehicle weight of 276 kilograms.

It is no secret that the Yamaha Aerox has several commonalities with the R15 V3 including the powertrain. The 155 cc single-cylinder liquid-cooled fuel-injected VVA engine could produce 14.8 hp at 8,000 rpm in India – around 3.8 hp lower than the faired supersport. We do expect it to be offered with Bluetooth connectivity, USB charging facility, etc. 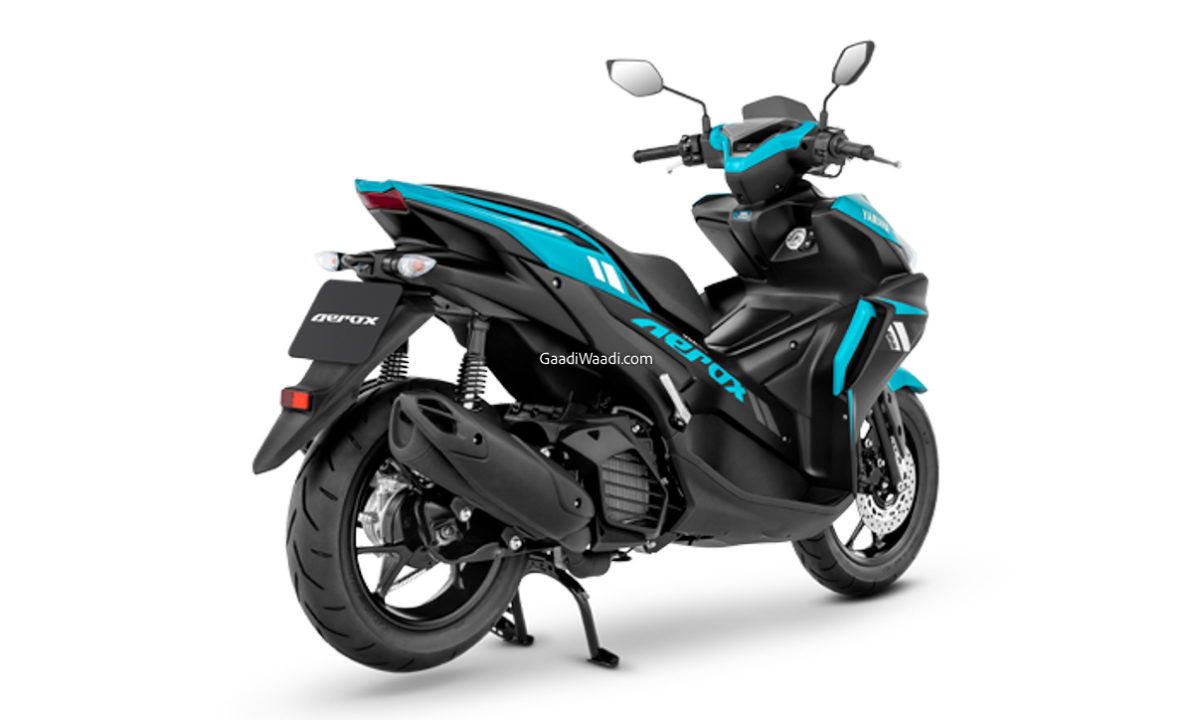 The Yamaha R15M could make a strong impact in the Indian market considering that the maxi-scooter segment does not have a dedicated model with this kind of performance and as ever, pricing will play a significant role. It will be produced at Yamaha’s manufacturing base in Sriperumbudur, Tamil Nadu and the sales activities could commence in the coming months.