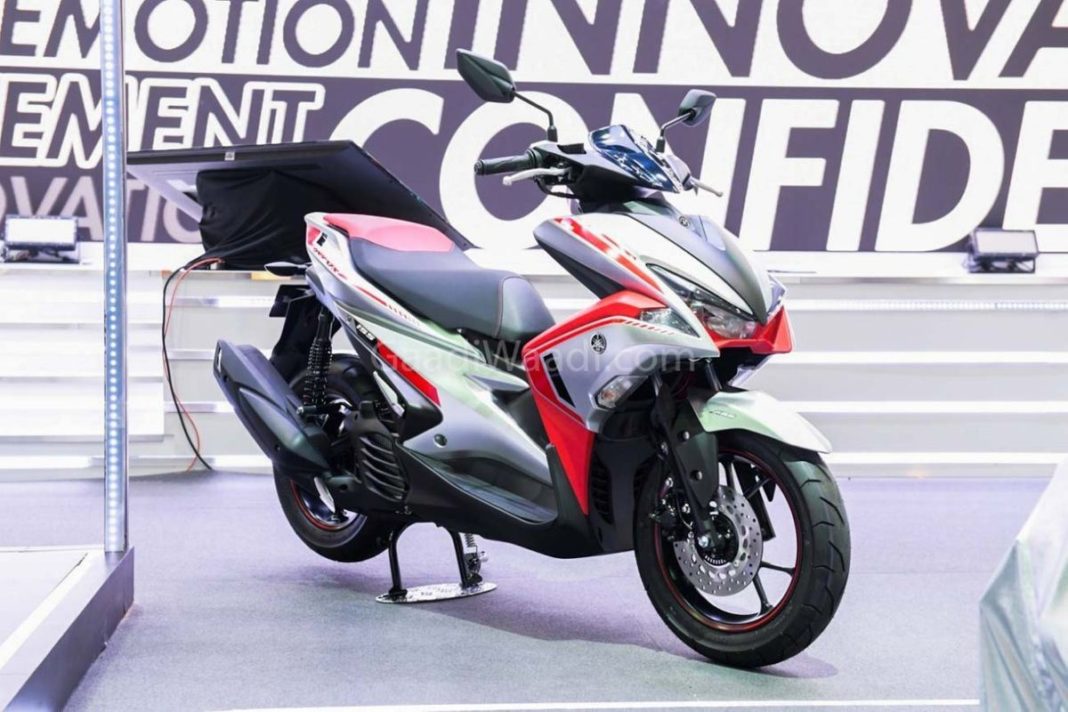 We have spotted the Yamaha Aerox 155cc scooter on many different occasions in the country. It was spotted at a Yamaha dealership previously and was even showcased at the 2016 Auto Expo. Unfortunately, the scooter was never launched in India. However, there is a fair chance that Japanese two wheeler manufacturer might launch the scooter in India next year.

That said, here are the top five things that you need to know about this funky looking Yamaha Aerox 155.

There is no denying the fact that the Aerox 155 is a sporty looking scooter and is definitely a head turner. It features a sharp front apron which also gets an integrated LED headlamps and side turn indicators integrated into it.

The Aerox 155 is basically a moto scooter that also features a large 14-inch wheel at both ends that is almost identical to what you will also notice in the Aprilia 150 scooter as well. The rear profile of the Aerox also looks sporty and neat and the credit goes to its stylish looking LED taillamps. 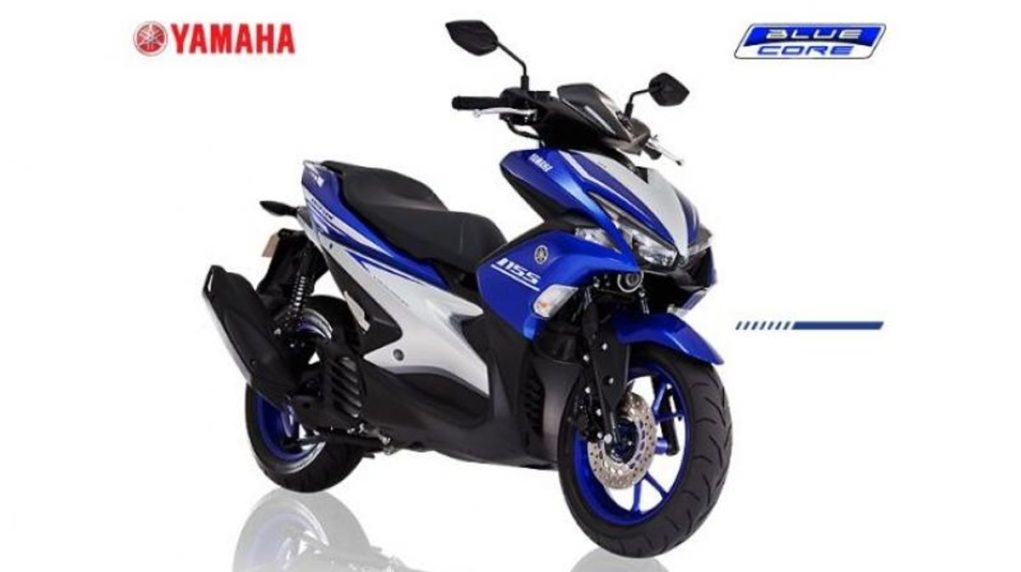 The scooter gets plenty of modern features including a full LED headlamp, a 5.8-inch all-digital instrument cluster that provides plenty of information to the rider. It also gets a mobile charging socket, smart key and a massive 25-litre under seat storage that can even swallow a full sized helmet. Surprisingly the scooter also features a fuel filler cap positioned on top of the floorboard which can be opened remotely via the help of a switch positioned next to the keyhole.

The scooter is powered by a 155cc, single-cylinder, liquid-cooled engine. This unit generates about 15Ps of peak power and 13.8Nm of peak torque. The scooter also features VVA (variable valve actuation) which can also be found on the Yamaha version 3.0. If Yamaha decides to launch this scooter in India then the Aerox 155 will be the most powerful 150cc scooter available in India. 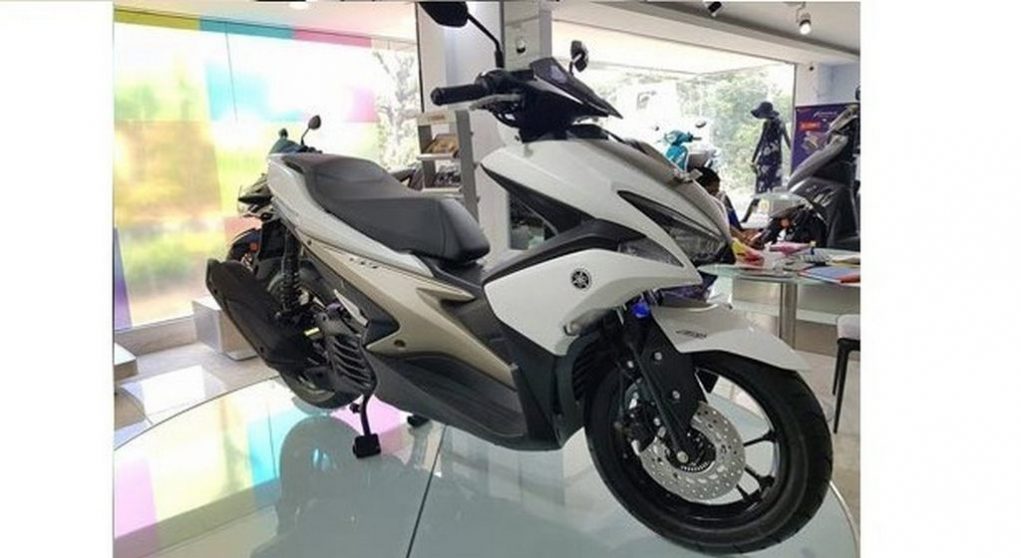 The suspension duties are handled by telescopic forks up front and a monoshock unit at the rear. The braking duties are taken care of by a disc brake at the front and drum brakes at the rear. A single channel ABS is also offered with the scooter as standard for the safety of the rider.

Although there are no details of the pricing or the launch available yet, if Yamaha plans to launch this scooter in India next year expect it to be priced around Rs. 85,000. The upcoming Aerox 155 will rival directly against the likes of the Aprilia SR150 and the Vespa 150.