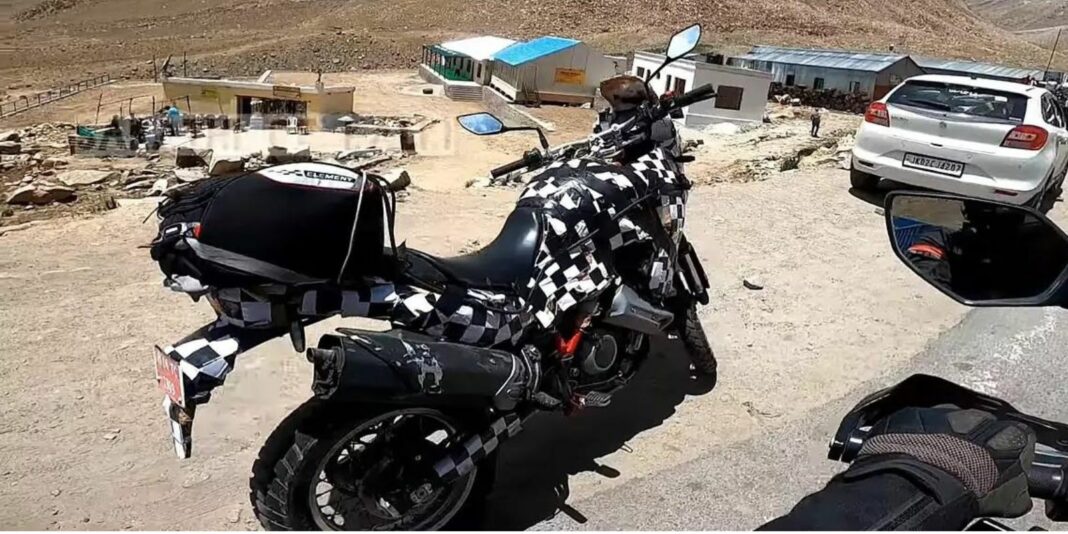 It’s no secret that Hero is currently working on a couple of 300 cc offerings for the Indian market including a new adventure bike. To likely be called the new XPulse 300, this new adventure is expected to make it to the showrooms sometime next year. Here are the top things you should know about this new bike.

The test mules suggest that the bike will get a naked, semi-fairing styling that gives it a unique look along with adv elements like a windscreen and front beak. It will also offer a compact footprint and a lightweight body that helps the rider have better control over the XPulse 300. The test mules also featured chrome elements and sharp rear view mirrors that give them a stronger visual appeal.

Hero is expected to utilise a new 300cc motor for this upcoming Hero XPulse 300 adventure bike. The specifications including peak power and torque output figures (perhaps 35-40 hp?) are yet to be known but we are expecting the brand to couple this new engine with a six-speed gearbox. 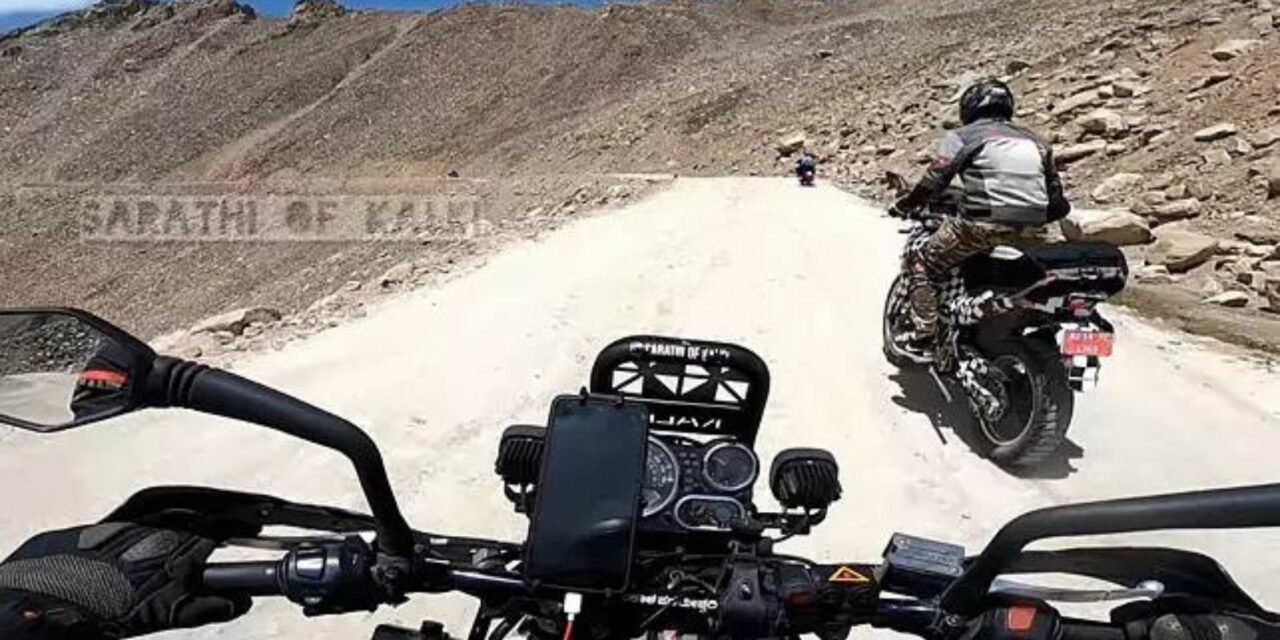 The new Hero XPulse 300 will be offered with USD forks at the front and mono-shock suspension at the rear. Furthermore, the bike gets dual disc brakes with dual-channel ABS. The bike also gets a large fuel tank and a wide seat. The official specifications, however, are yet to be shared by the brand. In all, the bike will boast strong off-roading capabilities and robust hardware.

While Hero is yet to share the official launch timeline of the new Hero XPulse 300 in India, we are expecting the bike to make its debut sometime next year. Once launched, it will take on the rivals like the Royal Enfield Himalayan, Yezdi Adventure, KTM 390 Adventure, and BMW G310 GS.