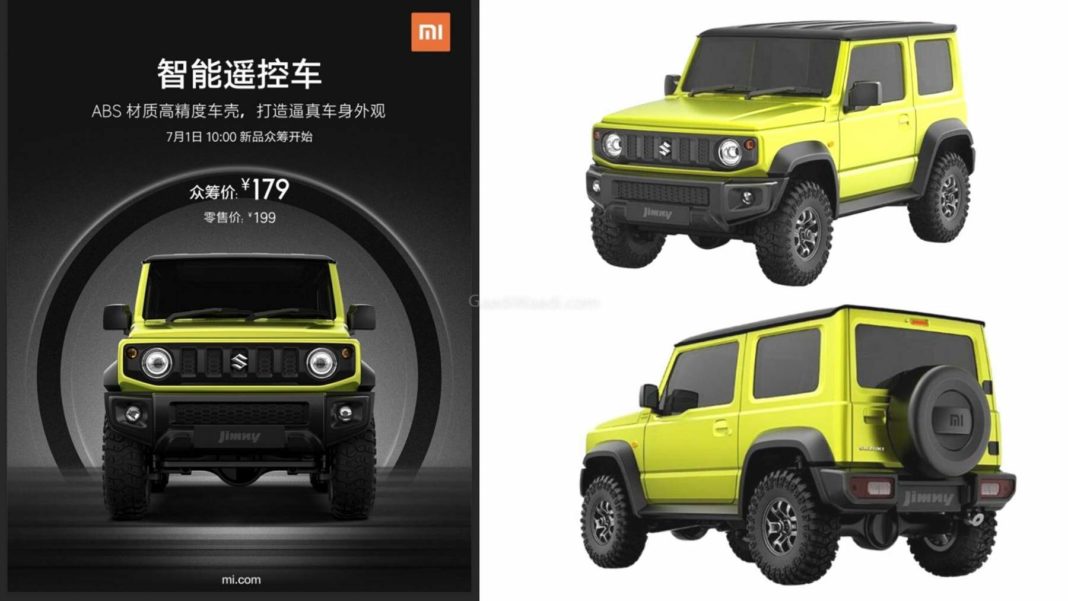 The Suzuki Jimny 1:16 scale version is operated via Bluetooth connection with smartphone and it can be accessed through an application

Xiaomi was suspected to debut its first car following a teaser on Weibo earlier this week. However, it did not turn out to be the case. Instead, what did turn out may not blow your mind after all. A technology based company switching to producing automobiles is no small a task and considering Xiaomi’s wide presence in the smartphone and other applications, the brand might fancy it someday.

Right now, all we have is a remote-controlled Suzuki Jimny 1:16 scale version. The Chinese brand is selling the RC car for 199 yuan (Rs. 2,128) in its home market and it gets an introductory price of 179 yuan (Rs. 1,914), it is based on the Suzuki’s latest generation Jimny, which has received tremendous attention across the globe. The RC model can be controlled using smartphone for better convenience through an application.

Connecting the smartphone device’s Bluetooth with that of the RC will enable functionalities. Xiaomi has gone into good details with it as there is a shockproof nylon material replacing the later frame chassis and it also boasts coil springs and shock absorbers. It also has specific off-road rubber and the torque is sent to all the four wheels courtesy of the motor. 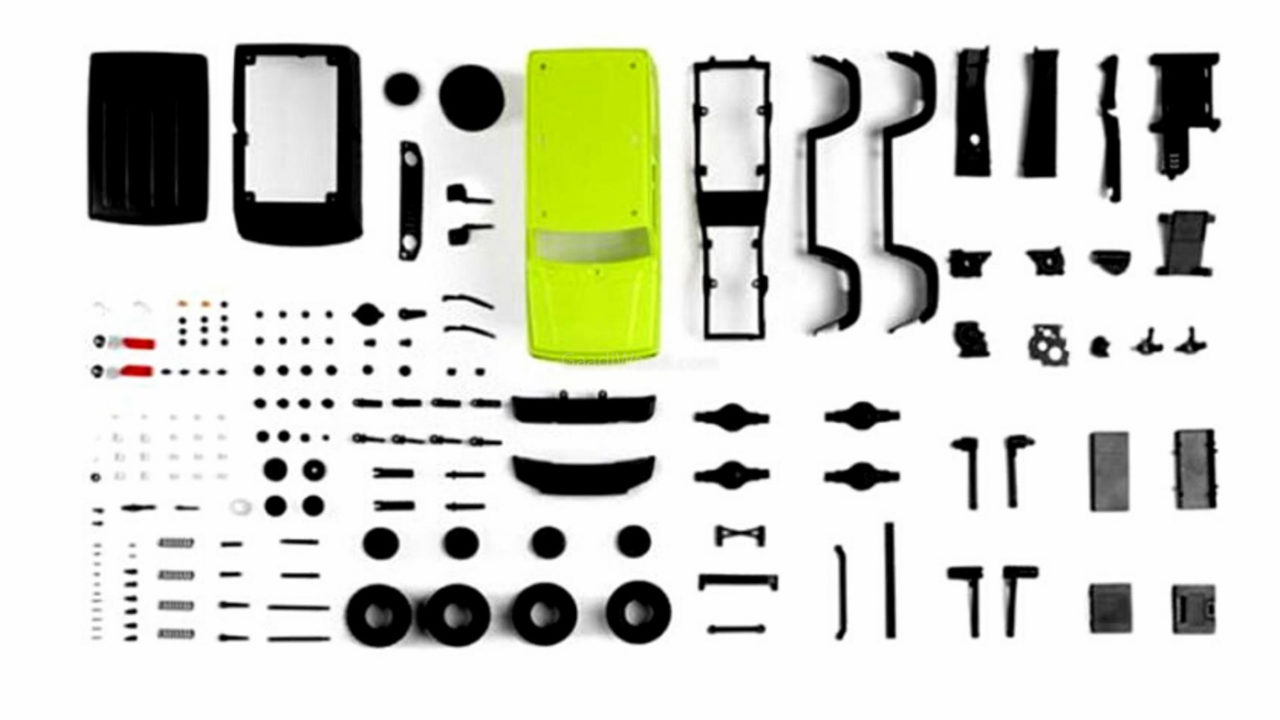 The 1:16 scale RC model can be maneuvered by moving the phone and is made of more than 200 components including a g sensor and a digital servo. Back in 2017, Xiaomi was said to be involved in a regulatory filing in India to retail zero-emission cars and it joined hands with FAW to develop its own version of the Bestune T77 Sports Utility Vehicle as home products can be voice controlled.

Sony surprised everyone with the Vision S concept at the 2020 Consumer Electronics Show in Las Vegas and perhaps Xiaomi might do the same in the near future. As for the Jimny, the Maruti Suzuki’s version is expected to arrive sometime next year to act as a spiritual successor of the Gypsy. 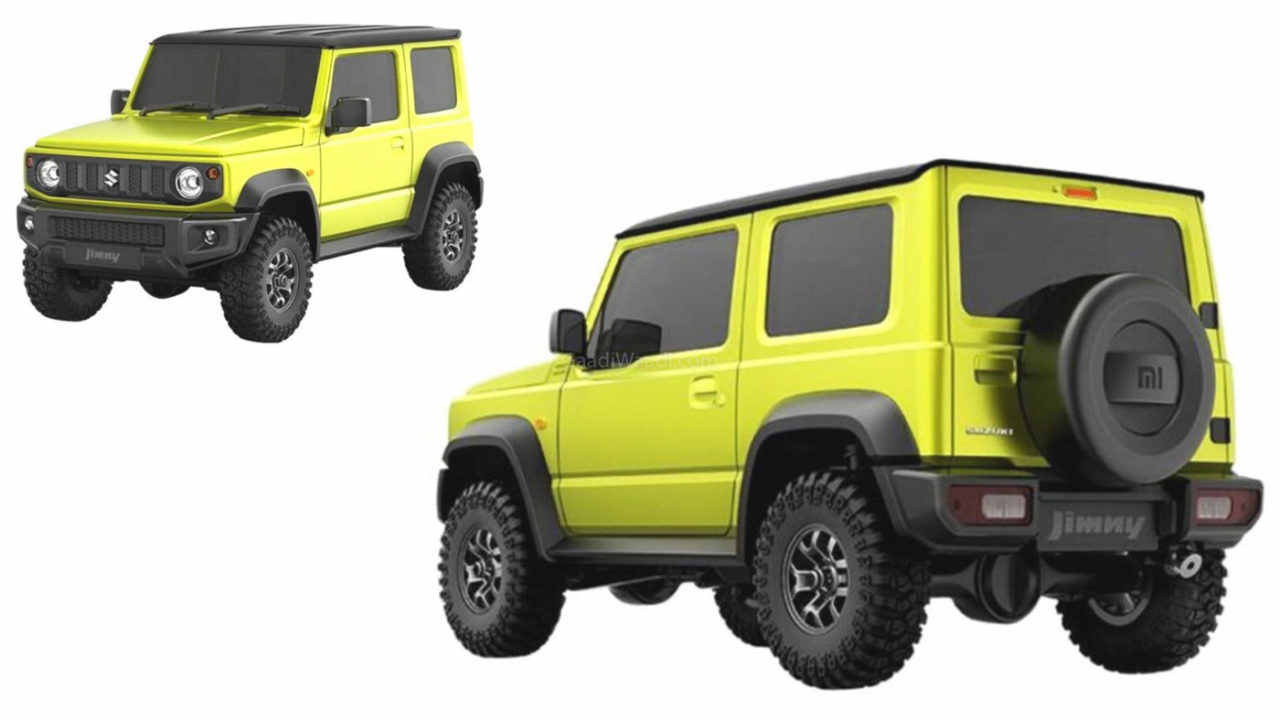 The five-seater is expected to use the 1.5-litre K15B four-cylinder petrol engine with SHVS technology found in the Ciaz, Ertiga, XL6 and Vitara Brezza producing around 105 PS and 138 Nm. It will likely be paired with a five-speed manual or a four-speed torque converter AT while an AWD could be offered as an option.