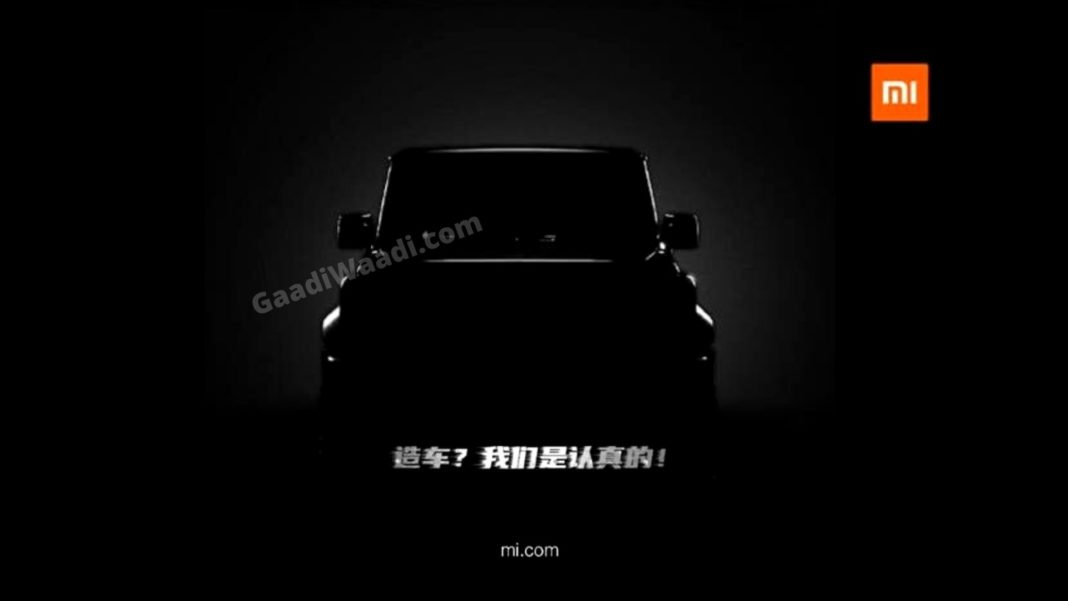 It looks like Xiaomi, the famous smartphone maker from China, could unveil its first-ever car later today; the speculation is based on a teaser released on social network

It looks like Xiaomi, the famous smartphone manufacturer from China, will unveil its first-ever car later today. This speculation is based on a teaser for a new product that was released by Xiaomi on its social media accounts. Going by the silhouette seen in the teaser, it looks like the company could introduce a boxy SUV similar to Suzuki Jimny or Mercedes G-Wagon.

While some have perceived this teaser as a joke, one should remember that the image was shared by none other than the official page of Xiaomi and not any sort of unofficial fan page. Also, it should be kept in mind that the image also talks about the company being quite serious about making a car. A text to support the teaser reads- “Make a car? We are serious!” Interestingly, the image was deleted soon after its publication.

It should be mentioned here that Xiaomi has been in touch with many local automakers and has even made an investment into famous Chinese company Xiaopeng Motors. The carmaker has even initiated the supply of Xiaopeng P7 electric sedan, which is being touted as a worthy rival to Tesla cars. 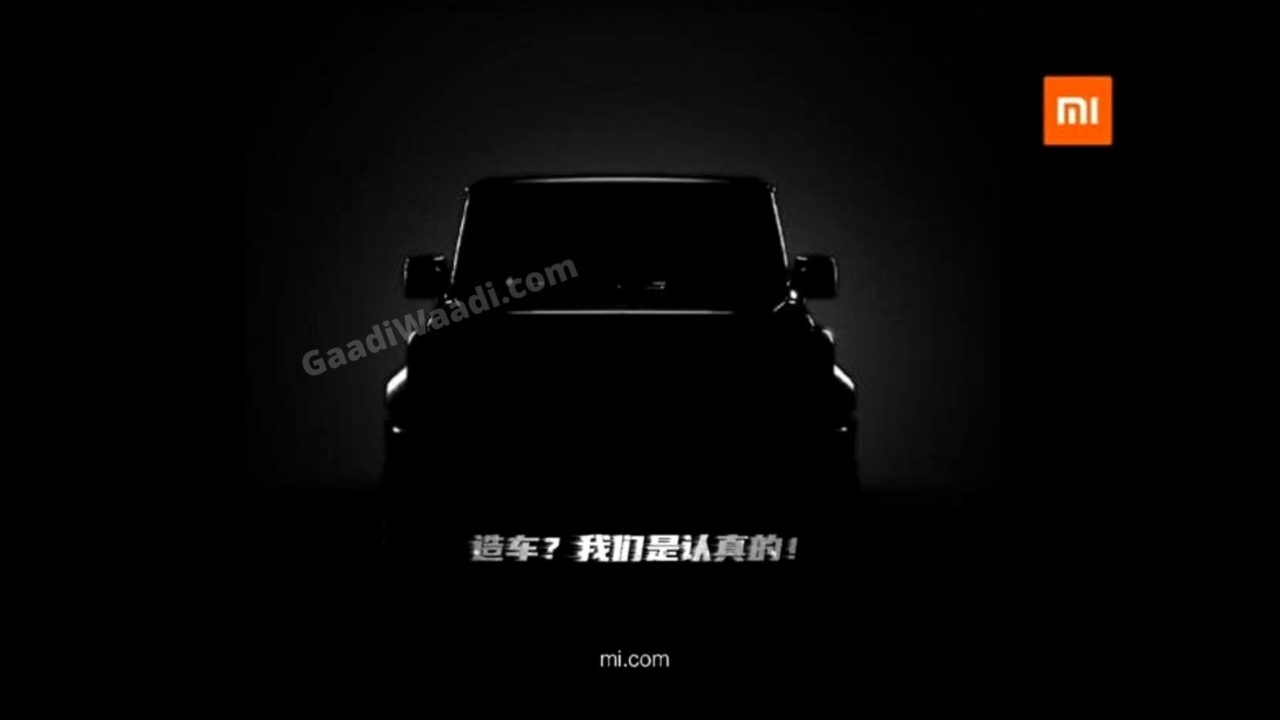 However, the Chinese EV doesn’t look like a boxy SUV teased in the image and hence, it’s not clear what kind of car Xiaomi could introduce today. In fact, it is even possible that the car in question here is some sort of a toy.

It may be mentioned here that Xiaomi Corporation became the 4th largest smartphone manufacturer in the world in 2018. Also, the company has a diverse portfolio as it also manufactures and retails several other electronic items and gadgets like tablets, connected bracelets, external batteries, Hi-Fi earphones and headsets, joysticks, connected homes equipment, action cameras, electric scooters, routers and smart TVs.

While the company has so far not revealed any plans of stepping into the car market, it must be noted here that Xiaomi might end up having a presence in the car world through the advancements it has made in the connected technologies. Hence, while Xiaomi might not reveal an actual car today, don’t be surprised if it makes an announcement for the introduction of a modern car technology and some sort of partnership with a Chinese carmaker.