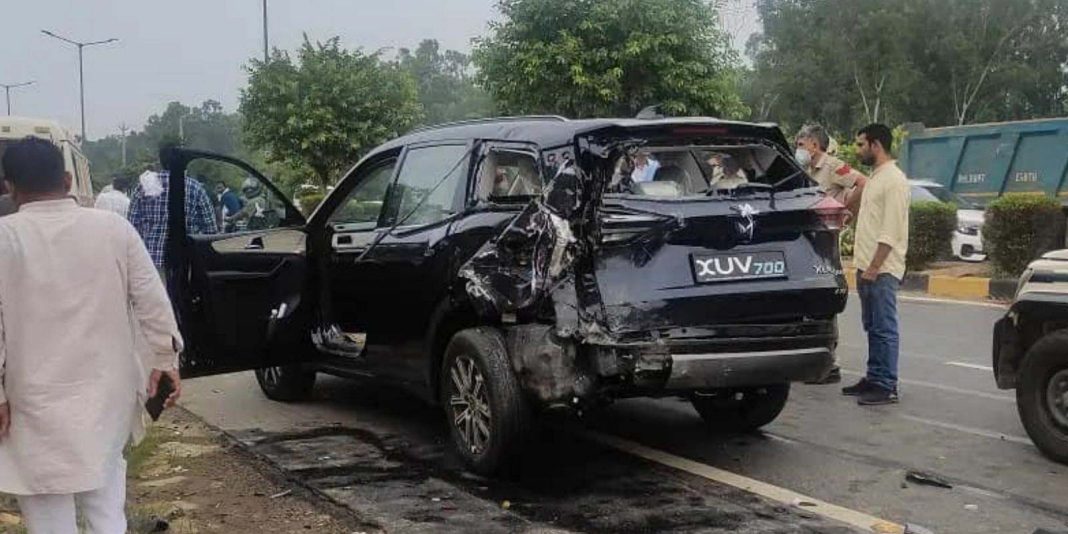 According to Section 177 of the Motor Vehicle Act, the drivers misusing the hazard lights will be charged a fine by the traffic police in Shillong, Meghalaya

The usage of hazard lights has been a topic of discussion for a long period and in most cases, people argue that they are doing it the right way without knowing its intended use. Taking the matter seriously, the traffic police in Shillong, Meghalaya has decided to do something about it as the offenders will be charged a fine of up to Rs. 300 when caught.

As per Section 177 of the Motor Vehicle Act, the drivers misusing the hazard lights will be charged a fine. Not just in Shillong, the drivers across the country predominantly use the hazard lamps to go straight at a junction and forget what they are really meant for. All four turn indicators illuminate to notify the vehicle being pulled over at the sides of the roads.

Otherwise, the hazard lamps can be used when the vehicle malfunctions and gets stopped by the roadside. Some take advantage of it in an absurd manner by driving at night while their headlamps fail to turn on. The hazard lamps should be used when the vehicle abruptly stops in a hazardous position on the road (breakdown or causing traffic obtrusion). 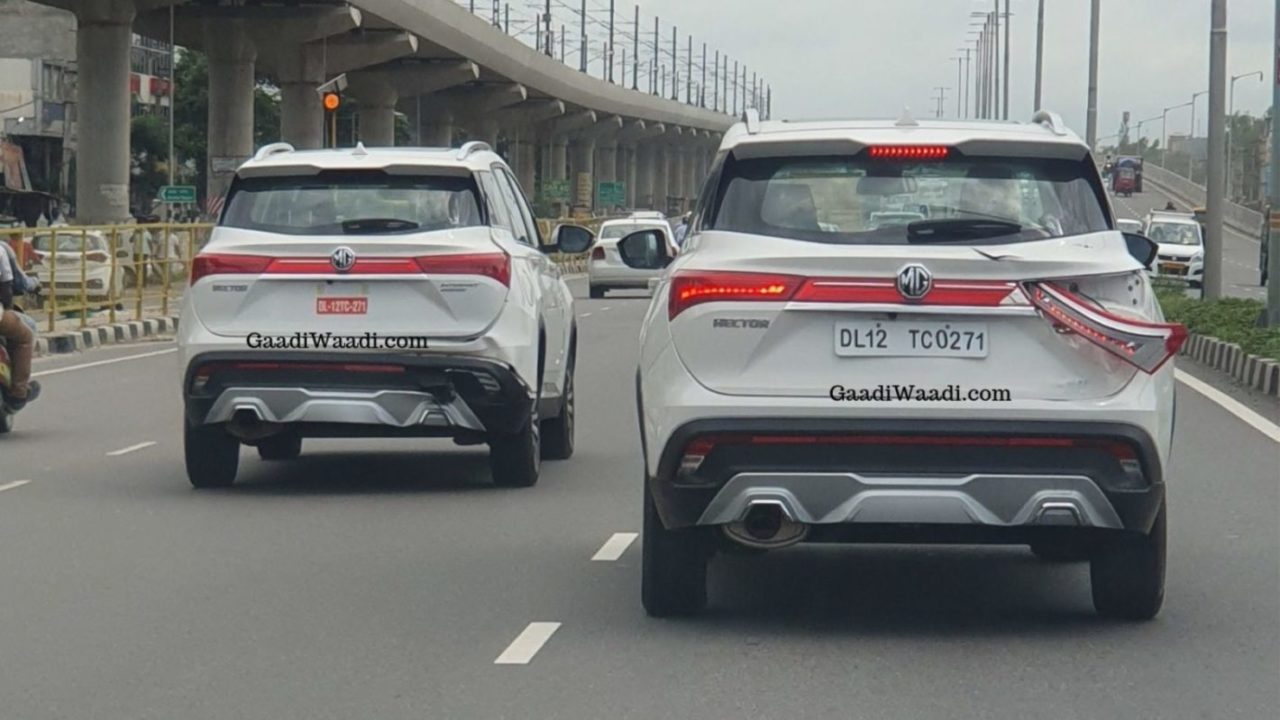 According to the Shillong Traffic Police, the wrongdoers will attract a fine for using the warning lights inappropriately. The first time fine will be Rs. 100 and when it gets repeated up to Rs. 300 will be charged consequently under Section 177 of the Motor Vehicles Act. The wrong usage of hazard lights is not the only problem we face in India though mainly on the highways.

Most of the drivers, even the highly experienced ones, do not know which lane to take depending on the speeds being driven as they forget seemingly how to overtake on the right side and instead weave about across different lanes. In addition, two-wheeler riders do not seem to know their place on the left end marked by a line.

Since we are talking about hazard lights, it is worth mentioning that the different light patterns and continuous illumination of turn indicators made possible via aftermarket accessories are highly distracting and they should be banned as well.