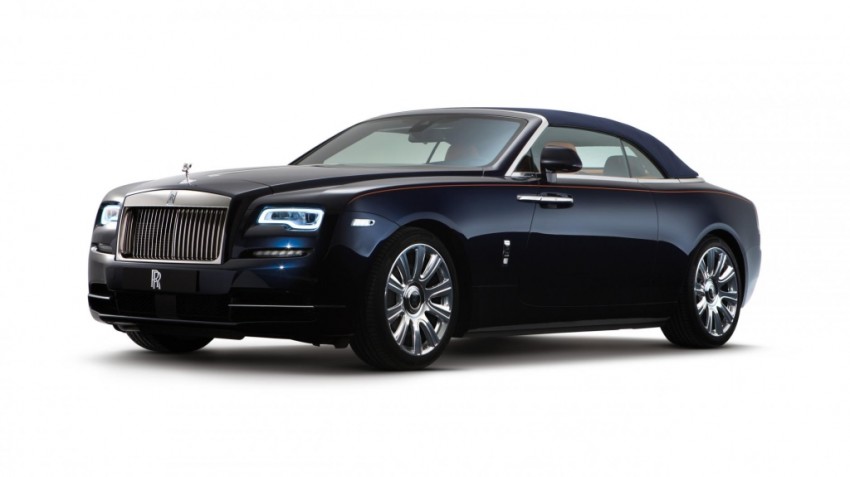 Rolls Royce Dawn is the sexiest car ever made, sport and luxury with a open-top freedom

World’s super luxury car makers Rolls-Royce globally unveiled the fourth model ‘Rolls Royce Dawn’ crowned as the most sexiest Rolls royce ever made. Wraith launched last year and was sold out instantly. A convertible version was to follow and this isn’t that, Rolls Royce clearly says that this new Dawn is entire new and 80% of the body panels, suspension and tyres are new. Let’s not forget the new interior and especially the right color of the choice shown in press shots. Blue and Orange with a pin strip running all the way from the start till the end adding a sense of sporty. A small touch that makes a powerful statement, only Rolls Royce can do that. 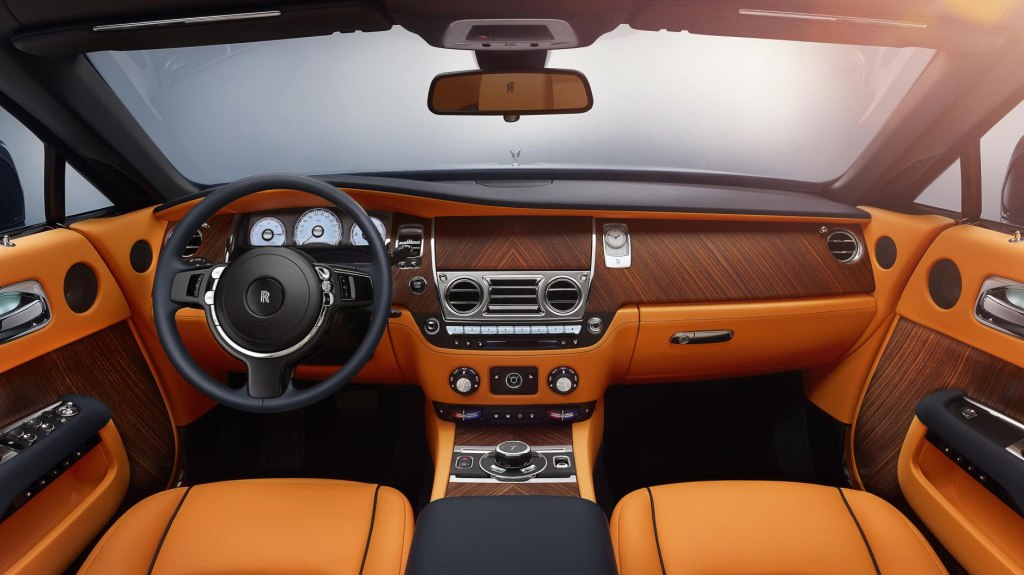 When comes to interiors, new seats, revised interior, new type of wood, leather and much more is available. Apart from that as we all know every single Rolls Royce in the world is different when it comes to interior trim there is very little new to highlight. 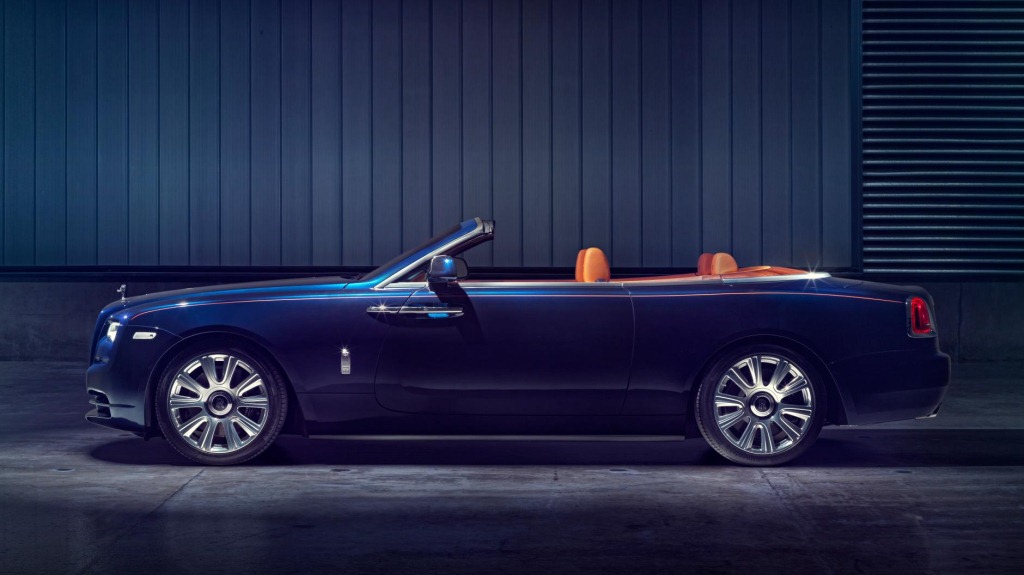 However, you do get BMW Idrive system which is specially made for the Rolls Royce Dawn. What’s new and explainable is the roof top which closes in 22 seconds even while at a speed of 50 km/hr. The new Midnight Sapphire paint job is another unique feature added to the options list. 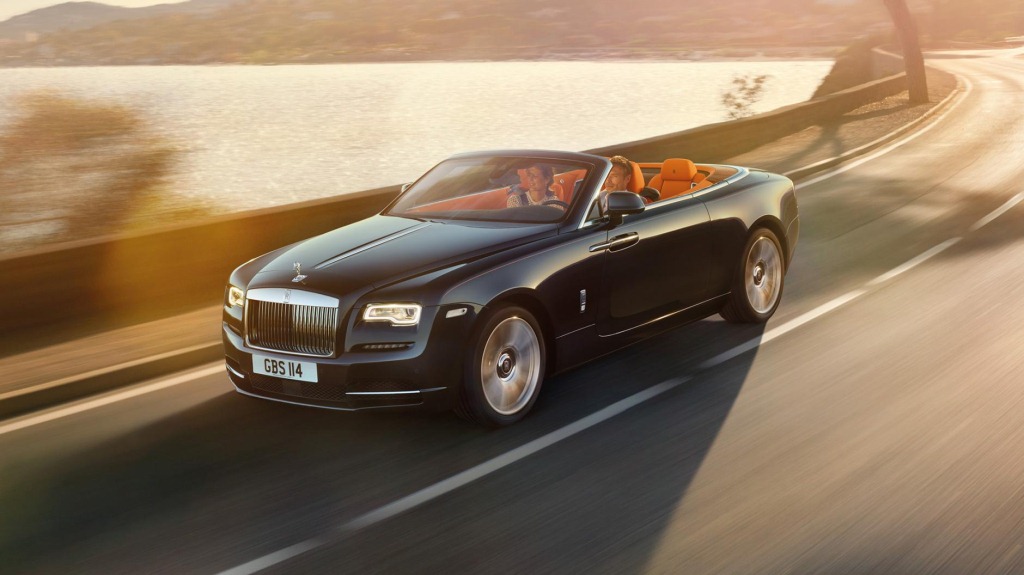 Coming back to the historic part, the name Dawn, was first used by Rolls-Royce in 1949, but only applied once to 28 very special drop-head bodies between 1950 and 1954. Mechanically everything remains the same as it is all set to deliver a sporty driving experience. The 6.6-liter V-12 is good for 563 horsepower, which is enough juice to propel this 2.5 tonne drop-top from 0 to 100 kph in just 4.9 seconds. 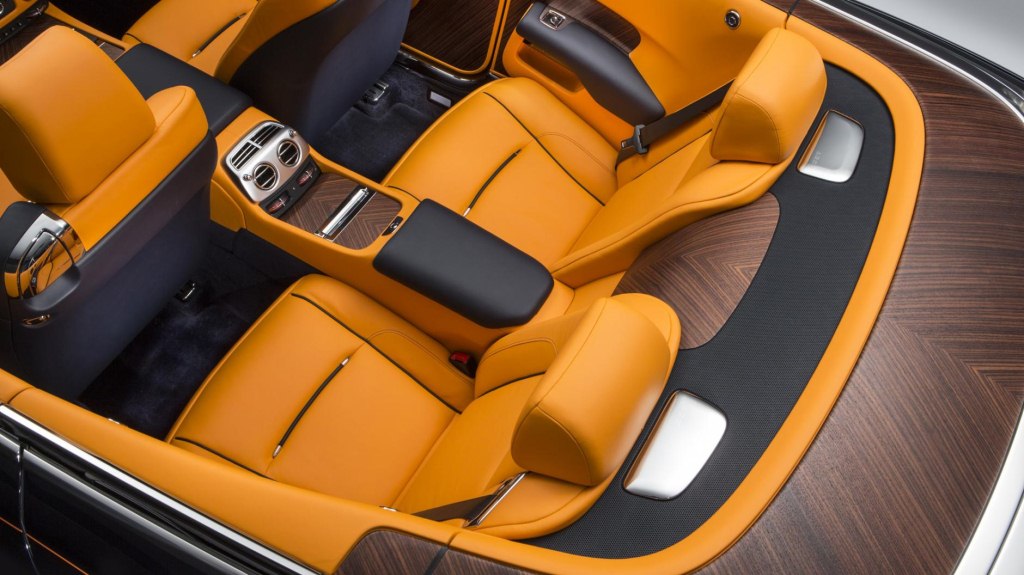 Power is sent to the rear wheels via a ZF eight-speed automatic transmission. Rolls Royce says the Dawn is already sold out and if you wanted one, you are late and will join the waiting list which is a huge one. The people who already booked it, well enjoy the Dawn from Dusk to Dawn because that’s what us normal people would do if we got our hands on it! 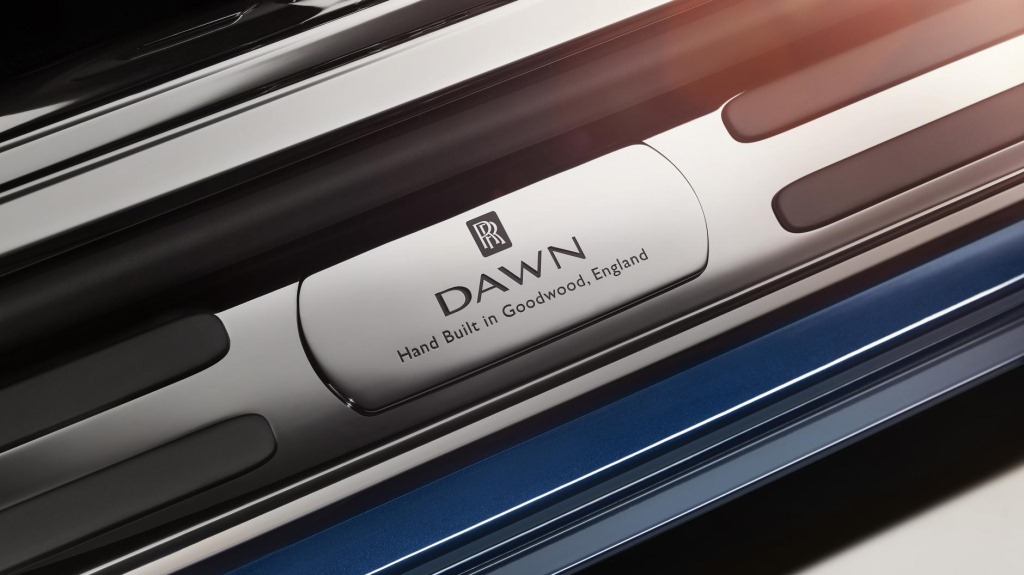